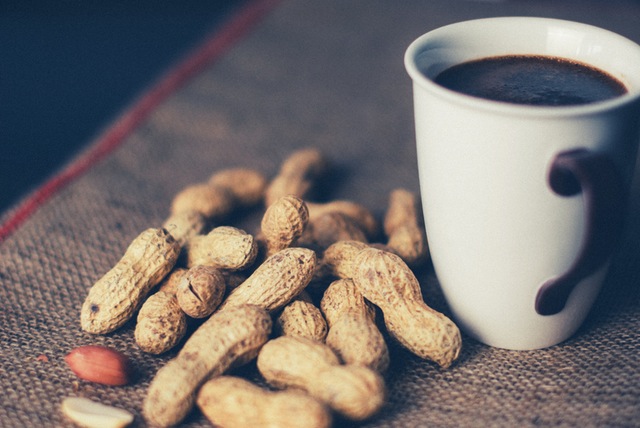 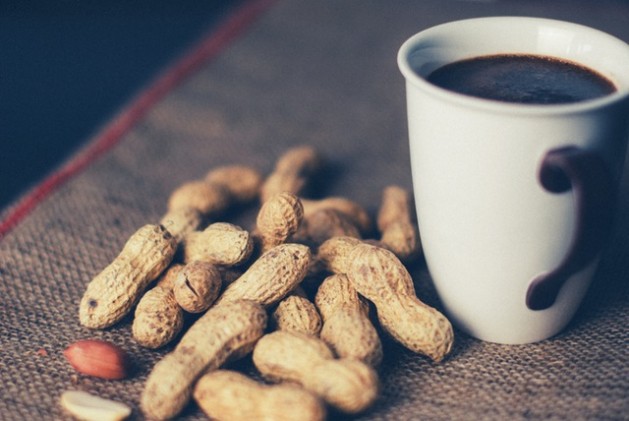 Peanuts are the misunderstood cousin of the legume family. Did you know that its official name is “groundnut”? That’s because they grow underground. And did you know that the favorite way to enjoy peanuts in the south is by boiling them? That’s right. Head down any southern highway and you’ll pass at least one truckstand selling boiled peanuts by the bag. You can get them Cajun style, salted or unsalted, but it’s definitely an acquired taste. Here are some more facts about this nutritious and tasty treat.