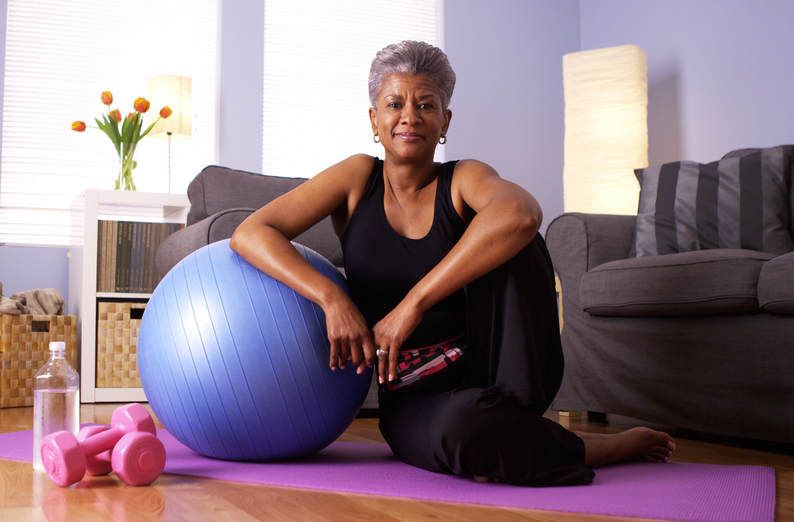 How to grow old gracefully

The Administration on Aging estimates that by the year 2060, over 98 million Americans will be aged 65 and older. That 65 year-old person would be 21 years old today. If you’re at least 21 now, you’ll be part of that segment of the population in 2060. How well you age and how healthy you are when you become an older person depends on what you do now and in the years leading up that time.

How Does Aging Present Itself?

Aging is often considered to be primarily a matter of external appearance. The skin sags, collagen production is reduced, hair thins and wrinkles and age spots appear. Aging folks frequently begin to stoop. The cushions in between the vertebrae in the spine degenerate and they lose height. Eyes yellow and teeth shift or decay.
This all sounds perfectly horrid, but those of us who are farther along in the aging process know that this is only half of the aging process. The internal process of aging is also something to be dealt with.
Aging people may have memory loss. Even without the dramatic symptoms of a diagnosable condition such as Alzheimer’s, it is maddening to be searching for words that are on the “tip of the tongue” but won’t come to mind. The constant lost keys and eyeglasses become frustrating daily reminders of age.
Aging persons have invisible aches and joint pain. It can hurt to turn over in bed, walk to the bathroom or put on a sweater.
Aging presents itself in so many ways it’s impossible to cover every nuance. Suffice it to say that aging isn’t usually pleasant and there are a lot of valid complaints to be made if that’s they way a person chooses to be as they age.

What Does It Mean to Grow Old Gracefully?

Everyone grows old if they live a natural lifespan. But some people seem to fare better than others as they age. Some people seem youthful well into their old age. When we say that a person is aging gracefully, it usually means that they are easing into the aging process instead of fighting against it. It means that they look good doing it, and that the mature look seems to suit them.

How to Grow Old Gracefully

Part of growing old gracefully includes shifting your perspective on aging and life itself. Humans aren’t meant to be young forever, and however strongly you might desire to remain young, it can’t happen because that goes against the laws of nature.
Second, you must discard the notion of “fighting.” Fighting against anything in life is contentious and causes stress and anxiety. To fight against aging is to wage a battle that you can never win. Why do that?
Instead, use the following ideas and concepts about aging to ease gracefully into your mature years.

We’ve already established that there’s a lot to complain about during aging. But a negative outlook only makes things worse for you and the person who has to listen to you complain. Maintain a positive mental outlook when alone and in conversations with others. Always try to be cheerful and hopeful instead of allowing your thoughts to spiral downward into a dreadful thought process.

As we age, there’s a tendency to become jaded. After all, by the time you reach 65 you will have seen or read about the worst of humanity. Don’t allow that to make you jaded. Don’t assume the worst just because the worst happens sometimes. Be as a child and remain trusting until proven otherwise.

Bask in the Benefits

There are huge benefits to being older, and you should try to enjoy all of them. Relish the way everyone goes out of their way to be helpful to the “older you.” Allow younger folks to hold the door for you or to help you with your bags, but don’t be annoyed if they don’t. Sign up for older person’s discount memberships and enjoy the extra savings.

Don’t Get Caught Up in the Media’s Message

Too many television commercials and magazine ads focus on “looking younger” and “banishing the signs of aging.” It’s natural to want to look your best and if you don’t want to rock gray hair, you don’t need to. But don’t get too caught up in the “younger is better” message that the media puts out with 12 year-old models posing as 20-somethings. Remember that their primary goal is to make you feel less attractive so you will buy their products. There are lots of better role models you can look to for examples of beauty at any age, including Susan Sarandon, Blythe Danner, Richard Gere and Sally Field. These are people who take care of themselves but who don’t go overboard to hide their age.

Continue to Exercise and Eat Well

Decades ago, older people were advised by their doctors to reduce their exercise and to change eating habits. Now we know that people can exercise well into old age, and good nutrition is important for all ages. Don’t give up the things you enjoy doing just because of your age. If they gave you joy when you were young, they might do the same now. There’s no reason why a 65 year-old can’t go downhill skiing if they’re fit. If you want to surf at 60, who’s to say you shouldn’t do it? You might have to make adjustments, but if you are physically able to handle your hobbies, then don’t give them up.

Be Willing to Change

Your physical body does change as you age, and that’s okay. As your appearance is altered, go with the flow. Look to new makeup and hairstyles that will enhance your older appearance rather than try to hide it. If you can’t picture yourself with a different makeup palette, try going for a beauty makeover for new ideas. Don’t get stuck in a rut with your fashion and beauty routine. Be willing to let that change just as you are changing.
Growing old gracefully is something that we should all strive for. After all, why resent something that is so natural and beautiful as becoming a fuller and more mature version of ourselves? Instead of looking at aging as something to be put off for as long as possible, look at it as just another step on this amazing adventure we call life.