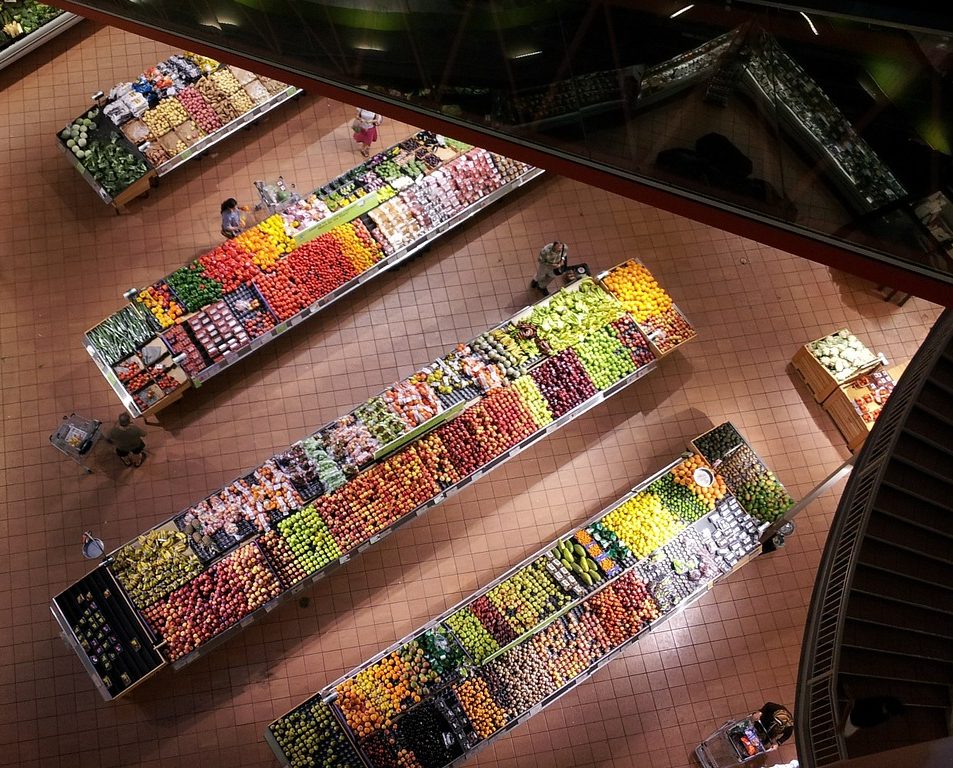 Cow Appreciation Day: Everything you should know about cows

Have you ever stopped to think about how much we depend on cows? Through them, we have beef, dairy products, farming methods and jobs. Temperamentally, cows are very sweet and gentle creatures, capable of affection and intelligence. Whether you’re a vegan or not, today is the day to appreciate cows.

Cows and the Environment

Published in Animals and Favorites