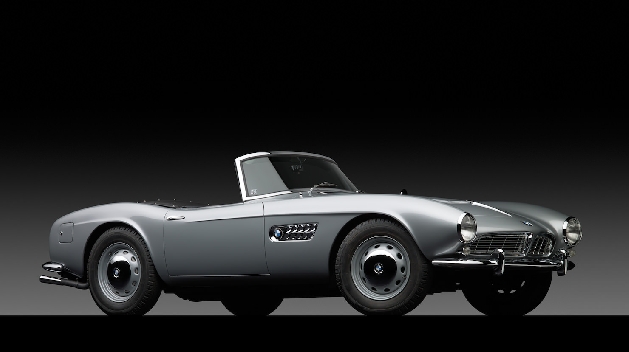 BMW is synonymous with dignity, elegance and old world sophistication. This luxury car company based in Germany has been making cars for many years. The actual company has been in existence since 1916, making airplane engines. After World War I, the company turned to motorcycle production and moved into car production in the 1920’s. Today, some century later, BMW is still one of the most recognizable names and symbols when it some to luxury cars and high quality. As with any company with the kind of longevity enjoyed by BMW, there are some things the average consumer may not know. Here are five fun facts you didn’t know about BMW.

The history behind one of the biggest automakers in the world is both diverse and intriguing. These five fun facts you didn’t know about BMW make the automakers as interesting and relevant in today’s world as they have been in the past.