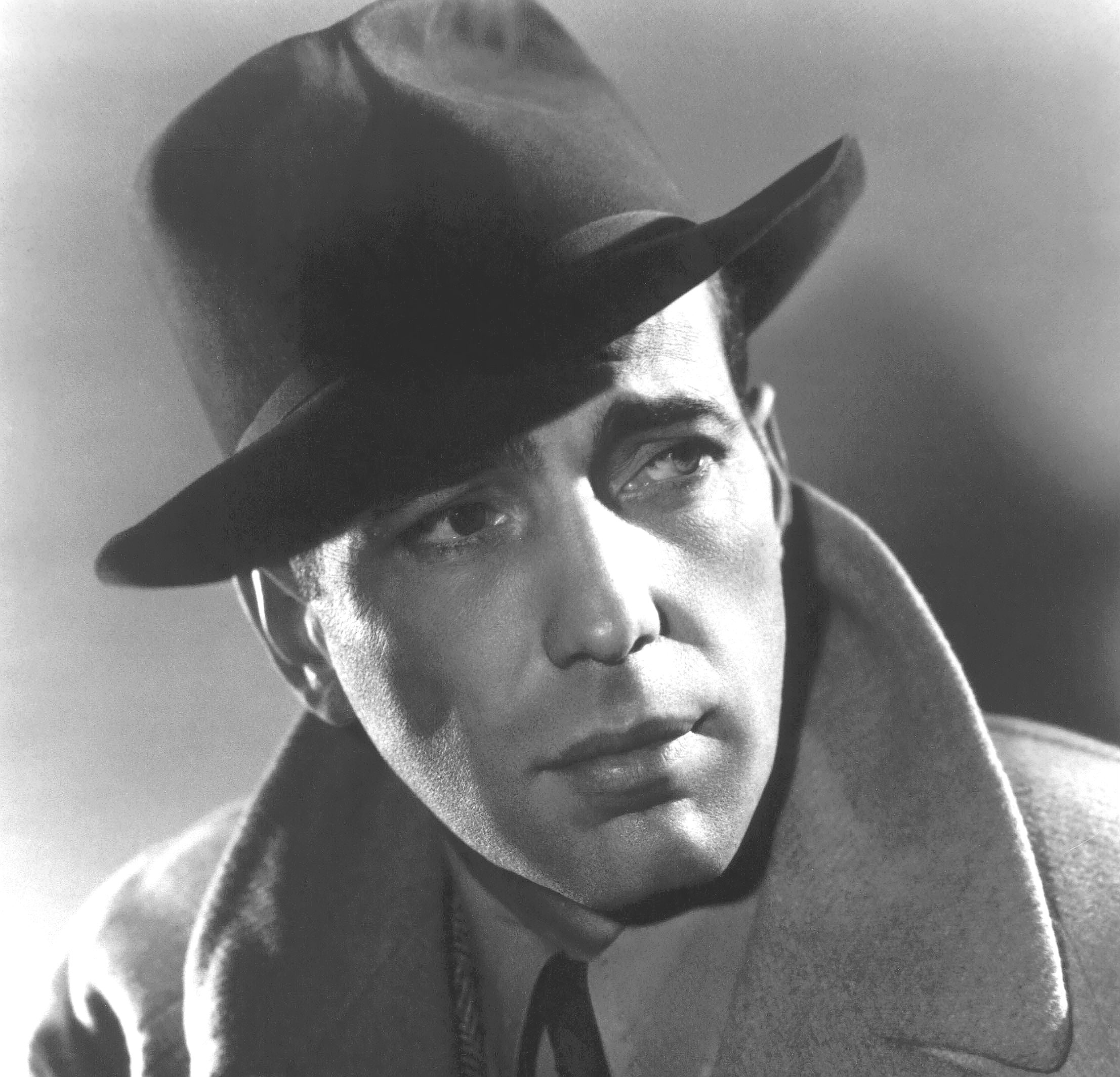 The gentleman’s guide to bringing back the hat

Hats used to be an integral part of any man’s wardrobe. And as hard as it is to fathom today when the Fedora is a tell-tale sign of douchebaggery, there was a time when no one would be got dead going outside with a bare head. Here’s a photo of a rousing speech by a socialist firebrand (though that part is largely irrelevant). As you’ll notice, there isn’t a bare head in the crowd.

But just a few decades later, you’ll never catch anyone at a political rally wearing a Bowler hat. So what happened?

There is a lot of dispute about why exactly the hat went out of fashion. No less an august source than National Public Radio claims that it all has to do with the refusal of JFK to wear a hat to his inauguration. Of course, that seems unlikely since he totally did wear a hat, though he did remove it when formally giving his address, as good etiquette dictated.

So, while that is such a widely believed truism that NPR was duped, the reality is that no one is totally sure why men dumped the hat. Speculation ranges from the rise of the automobile since you can’t wear a hat in a car, to the reluctance of men returning from WWII to wear a hat after being forced to wear helmets and dress caps so much during the war.

Either way, the hat went out of style firmly sometime around the Seventies, when the formal Fedora or Porkpie gave way to the casual informality of the baseball cap. Of course, that only means that the formal hat is waiting for a group of dedicated fashion mavericks to reclaim it from the hordes of Trilby-wearing hipsters and finally make the hat cool again.

So how can you rock a hat without looking like a doofus? It all comes down to etiquette.

The Wall Street Journal ran a piece a few years ago bemoaning the fact that though many were trying to resurrect the hat, their lack of knowledge about how to wear them was resulting in many men committing the kind of fashion faux pas that would have never happened just a few decades ago. The article recounts tales of men refusing to take hats off in bars or on dates or even in churches because they felt like it was part of their outfit and they shouldn’t have to take them off ever.

Don’t be that guy.

Basically, it comes down to the fact that you can look like one of two things when wearing a hat. This:

You want to look like Humphrey Bogart in the second picture.

But since there is most assuredly a deficit in knowledge about the proper way to wear a hat, let’s run through the dos and donts of rocking the Humphrey Bogart look.

First, make sure your hat matches the general tone of the rest of your clothes. If you’re going to wear a Fedora, make it a solid felt one with a full brim and dress up a bit to complete the look. Generally, a nice coat is a solid choice when coupled with a pair of dress pants.

If it’s too hot for a coat, or you want to dress more casually, consider a less formal choice. The classic driving cap has been the staple of the common man for generations. Again though, you probably don’t want to wear it with shorts and sandals.

With any hat, you’re still going to be treading a fine line between looking stylish and looking like a hipster who just bought a cap he saw on the shelf at Hot Topic. A solid investment in a well-made hat can really go a long way.

Secondly, know when to wear your hat and when to take it off. Generally, if you’re inside you should take it off. This includes restaurants, bars, schools, and especially churches or any other place of worship, excluding Synagogues where a head covering is a sign of respect, though typically special coverings called Kippah are made available to those without one of their own.

There are also number of more specific rules regarding when you should bear your head. Weddings fall under the umbrella of formal events where one should leave their head uncovered, even when outside. And perhaps most importantly, one should always remove their hat in the presence of a lady. When meeting a woman for the first time, take your hat off and hold it in your hands while you greet them, at which point you can put it back on. If it is a woman you already know you are passing briefly on the street, a simple tip of the hat is fine.

There are some occasions where it’s fine to keep your head covered that you would think of as indoors. Hallways, elevators, and lobbies are fine since they generally are places where people are moving through briefly before entering somewhere else, so essentially they are thought of as being outdoors. It’s sort of a strangely specific convention, but that’s just the way it is.

Finally, unless you’re staging some kind of Colin Kaepernick-style display of protest, if the national anthem is being played your hat should be in your hands, not on your head.

As far as style goes, feel free to chose any hat that suits your tastes. Generally, the rule is that the more clothes you are wearing, the wider the brim of your hat should be.

William Briggs, who though being a statistician at Cornell knows a thing or two about style, summed up your options pretty well in his own piece on the subject, which you should read if you get the chance:

“If you wear a suit (which you should) over which is a raincoat or topcoat, at least wear a fedora, if not a homburg. The later can only be pulled off by older gentlemen or by ugly, swarthy, or fat men. If you have a baby face, are pretty, or are thin, stick to a fedora. Bowlers and derbies, at least in the States, are lost to history. However, they can be tried if you sport a thick moustache. Opera hats are as ancient as togas.”

There are a lot of creative and interesting things a man can do with a good hat, but no matter what you do, some people are going to think you’re a poser when you show up with a nice wide brimmed hat. But you know what?

That’s the price of being ahead of the times, my friend. You have to be the kind of guy who doesn’t concern himself with what others think of the way he looks. So get out there and give a Homburg a try. As long as you stick to these rules you’ll be fine.