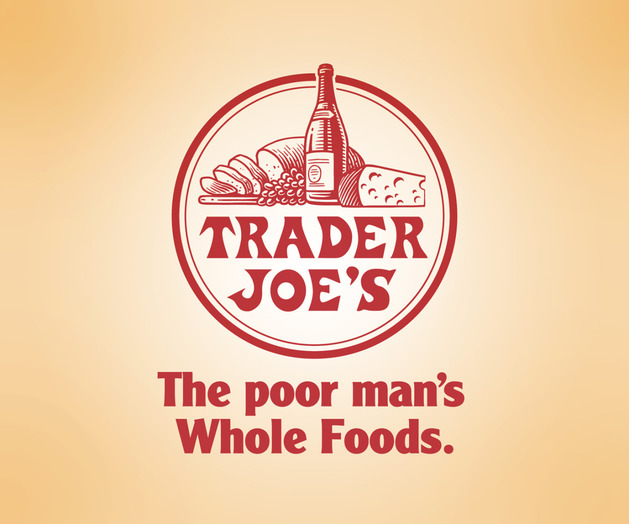 Amethyst Amelia Kelly, in spite of being an illegal immigrant herself, continues to annoy people on Twitter with some less than enlightened racial dialogue.
See, despite basically owing her career to the appropriation of African American culture, she isn’t above indulging in a little bit of casual racism and then broadcasting it all over Twitter. For instance, there was the time she insulted Asian people by describing a probably made up encounter where an Asian woman stole her seat on an airplane and then “pretended” not to speak English. I mean, that’s a weird thing to say. First, it implies that the only thing she noticed about this person was the fact she was Asian, and then that she assumed that this woman must speak English, because shouldn’t everyone, right? Then she assumed that since she didn’t she was deviously using her ethnicity as a cover to rip you off. Then she put all of that up on Twitter.
Of course, there was a little bit of a backlash for those comments, which Iggy deftly sidestepped by declaring that everything was fine since she had “hella Asian people in her family”, which is a statement so bizarre it barely qualifies as a coherent thought, let alone a justification for slandering billions of people.
Of course, that isn’t the first or the last time Iggy has done this kind of thing. In fact, she most recently managed to aggravate fans of Beyonce, the socially conscious, and basically everyone else by declaring that Beyonce’s latest album includes a racist track targeting her personally.
Iggy declared that Becky is a well-known term for white women and also oral sex in the hip-hop community, which not having been involved in the rap scene for a number of years after a falling out with Biggy Smalls, I guess I will have to take her word for.

The crux of the matter thus comes down to the now infamous, “Becky with the good hair” line. Which since it doesn’t mention Iggy, white women generally, or blow-jobs, seems like it probably has nothing to do with whatever Iggy is talking about.
But that didn’t stop the tea kettle from calling out the pot in this situation, and Iggy spent the day fielding backlash from people who were offended. So basically just like any other day for her.