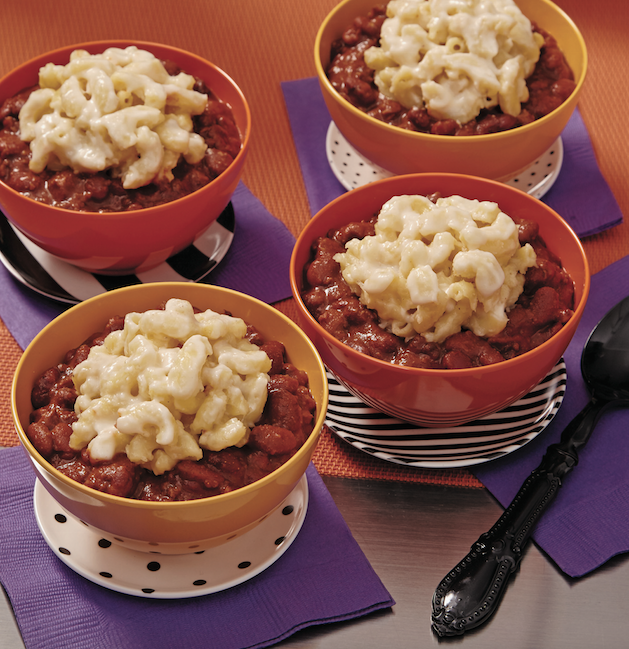 This magical Christmas story comes from the wondrous land of West Chester, Ohio where a little girl thought she had received a copy of Splatoon from Santa. However, when she opened up the box what lay inside was not the disc for the game, but, you guessed it, porn.
This is, of course, hilarious – and a little wrong, but mostly hilarious – in no small part due to the fact that a Splatoon is already the porniest E-rated game ever created. For those not in the know, Splatoon is a game about squid-children hybrids spraying their ink all over each other and every other conceivable surface, making sure that your inky load is the biggest. I’ll assume you can draw any parallels that might have to another activity all by yourself.
To be fair, the parent did everything right in this scenario. Kristy Grieder, the understandably upset mother in question, bought the game locked in a case and shrink wrapped from Target. No sketchy resaler involved, plastic apparently unbroken, game looking like it just came out of Nintendo’s warehouse. But lo and behold on Christmas morning, her seven-year-old daughter opened the box to find not a kid-friendly(ish) game, but sadly some high-quality porn.
Target gave Grieder a gift card for the value of the game, and while she is demanding more compensation, I hope she isn’t holding her breath. As for the answer to The Mystery of the Porn/Game Switcheroo – my personal favorite Nancy Drew novel – it is likely the result of another instance of a long-running prank where a game or DVD is purchased, the disc is swapped, the item is re-shrink wrapped, and then returned for a refund.
Also, just in case you wondering, the porn in question was Sensual Seductions 2, which I’ve been told by a . . . um . . . friend, is an excellent piece of entertainment.
Happy Googling.