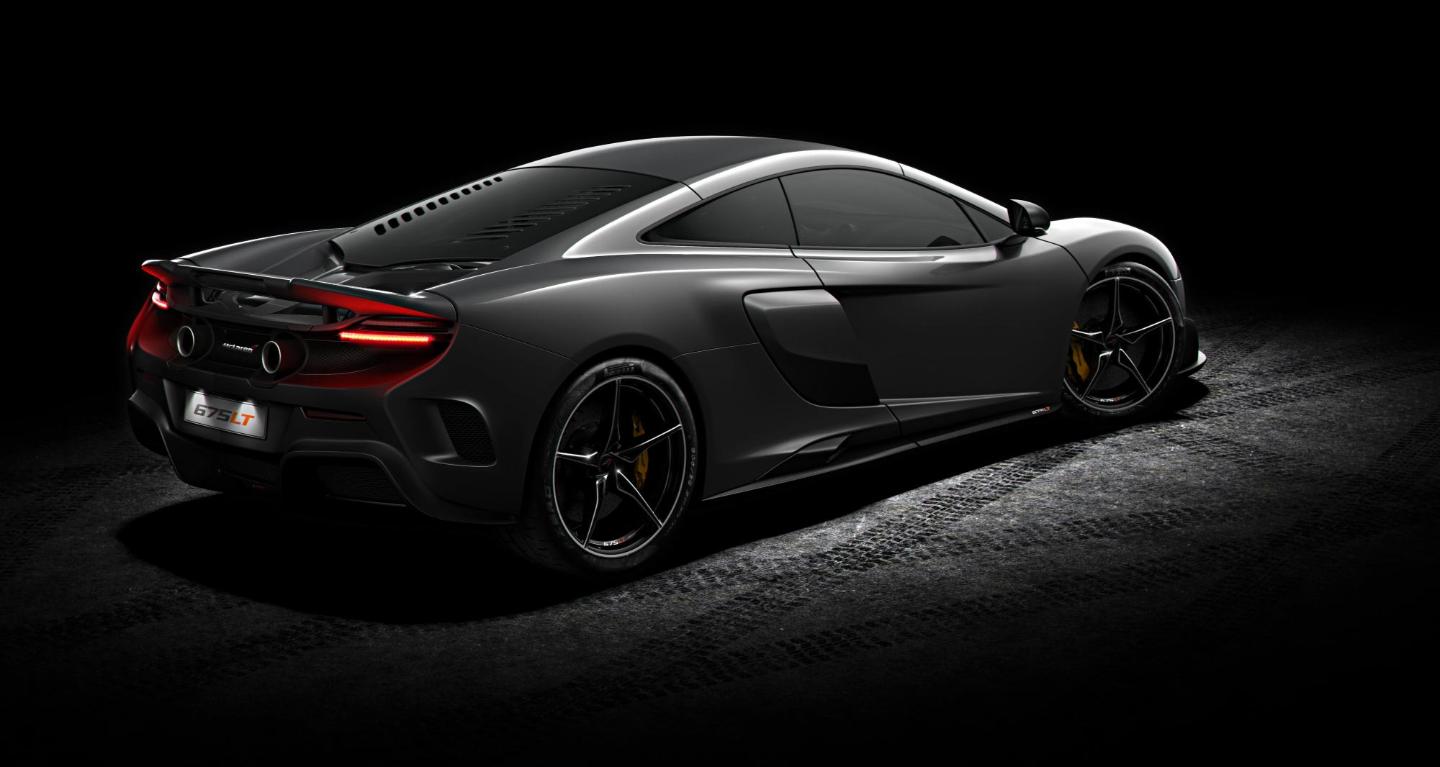 The guys over at PistonHeads took the McLaren 675LT on a drive on the country roads of Surrey to see just how at home the supercar was on winding roads and off of the track? How did it perform? Pretty well!

Inspired by the McLaren F1 GTR ‘Longtail’, the 675LT features striking carbon fibre bodywork that increases downforce by an astonishing 40 percent over any other model in the Super Series.

The carbon fibre MonoCell provides the 675LT with an unrivalled combination of lightness, safety and stiffness, in common with all models in the McLaren Super Series. But an obsessive weight-saving strategy unlocks a further 100kg reduction compared with the 650S. From lightweight carbon fibre racing seats to a 1mm thinner windscreen, no opportunity to save weight has been overlooked.

Sadly the McLaren 675LT is sold out and we can’t afford one, but hopefully everyone at Carspoon will get raises just in time for us to buy one when they next become available.