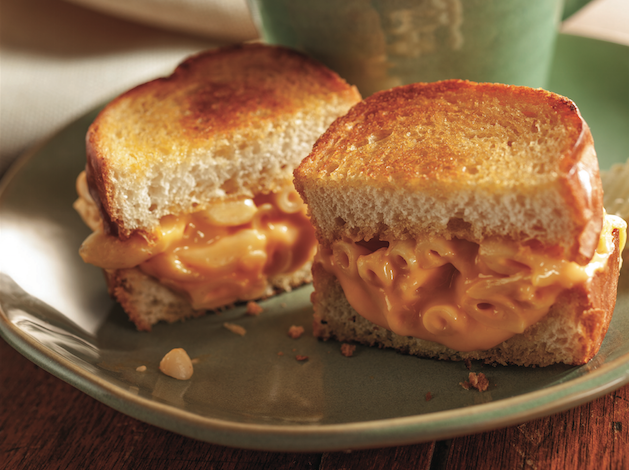 Superhero movies to look for in 2017 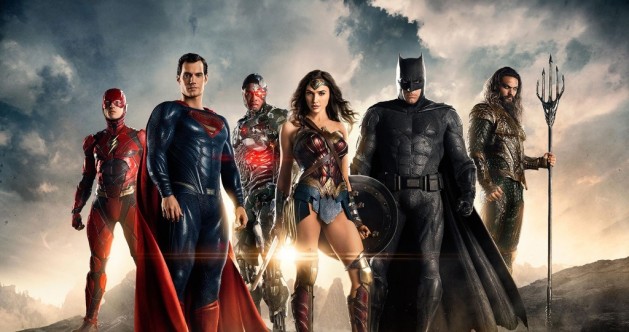 With three major studios now furiously producing content as fast as possible, it can be hard to keep track of all the superhero movies that are coming out. Fox’s timelines are all over the place, the ocean of the Marvel Cinematic Universe is already 18 films deep, and DC . . . well, DC only has the good, the bad, and the ugly (we’ll let you decided which is which), but nonetheless, even the biggest of superhero fans might need a little help remembering all the upcoming films. To make sure you don’t miss out, we’ve decided to help by giving you a list of all the superhero movies to look for in 2017.

It’s not the Batman movie we need, but the one we deserve.
Outdated jokes aside, The Lego Batman Movie looks like an absolute treasure. True to its kid-targeted audience, Batman is set to go on a personal journey in which he learns the importance of teamwork, friendship, and maybe even discover the true meaning of Christmas – that last one is unlikely, but we aren’t taking it off the table.
Where the Burton films were campy and Nolan’s were bleak (not even going to mention the *cough cough* murderer *cough cough*), The Lego Batman Movie just looks fun, and like all good parodies it comes from a place a love.

Fox has always been lax when it comes to keeping simple, clean timelines for its X-Men franchise – we’re still not sure when or where Deadpool took place – but Logan is downright baffling in regards to internal chronology. And you know what? Who cares. Because it looks amazing.
Logan is being marketed as the final chapter in Wolverine’s story, and in many ways that is true. Wolverine is old, beaten down, living in a world that has not only caught up to him for the first time in some three hundred years but has also passed him by. One way or another, he won’t be around for much longer. What’s more, this will be the last time that Hugh Jackman will take up the role of Wolverine after playing the character for close to two decades. On some level, it doesn’t matter how it exactly Logan aligns with the rest of the X-Men universe because we already know when it takes place. At the end.

Hey look! A superhero movie (technically) that wasn’t made by Fox/Marvel/DC, and it looks . . . admittedly not great. The Power Rangers reboot is the result of a drunken one-night stand between the scripts of Chronicle and The Breakfast Club in whic-
Wait, hold on a second . . . Okay, we’re being told that isn’t actually true. Huh. Could’ve fooled us.
Leveraging all of the star power and credibility of incredible actors like Bryan Cranston, Elizabeth Banks, and Bill Hader, and then pushing them all to the side to make way for yet another cast of whiny teens, Power Rangers promises to be an edgy reboot the likes of which you’ve never seen before.
Unless, you’ve seen Transformers.

If you were capable of feeling joy in 2014, then you loved Guardians of the Galaxy. It was fun, filled with laughs, moments of genuine emotion, and a uniqueness that saved us from that feeling of same-ness all Marvel movies had had up to that point. Guardians of the Galaxy Vol. 2 promises to deliver everything audiences loved all in the first film all over again.
The Guardians are still out there, saving the stars one day at a time, but are now joined by several new faces. Both Yondu and Nebula are supposed to be flip-flopping from secondary antagonists to join the team as well as all new character, the empath Mantis. Guardians of the Galaxy Vol. 2 will further explore the mystery of Star-Lord’s parentage, and will hopefully give fans some clues as to how they will appear in 2018’s Avengers: Infinity War.

DC has a rough time trying to fully break into the superhero movie biz. Despite nearly a century of material, storylines, and beloved characters to draw from, the reception of DC films has been mixed to say the least. Like, the absolute least. But as Batman v. Superman and Suicide Squad before it, Wonder Woman plans to set the DC Extended Universe back on track.
A steep, steep uphill track.
A prequel, Wonder Woman will tell the story of how Diana left her Amazonian home to punch Germans and eventually become the heroine that has deserved her own movie for decades now. And, tentatively, things are looking well for the film. Here’s hoping that DC will finally be able to create a film that manages to live up to the high bar of “Average” instead of “aggressively terrible”.

When Spider-Man decided to crash Marvel’s latest team-up film Captain America: Civil War, even the hopeful execs who had organized the sharing of properties between Marvel and Sony had no idea just how well received he would be. Tom Holland was able to do what no previous Spider-Man actor had done before and be appealing as both Spider-Man and as Peter Parker. He was witty, he was smart, he had a heart of gold, and it was all wrapped up in a childish innocence, naivete, and pure conviction of what was right and wrong.
With such an amazing performance and positive reception, it came as no surprise that Marvel and Sony were once again working together to put Spider-Man: Homecoming on the fast track. Seriously there are so many great things to look forward to in this film it is impossible to name them all.
Robert Downey Jr. is back as superhero mentor/surrogate father figure to Peter Parker, and the film is set up to explore Spider-Man growing out of that very long shadow to become his own hero. Also big shout out to Micheal Keaton and the costume designers for managing to turn one of the lamest villains in the Marvel universe, the Vulture, into a truly intimidating antagonist we can’t wait to see more of. It has been a very long time since Spider-Man has looked so good.

Where Captain America: Civil War had quantity, Thor: Ragnarok will deliver a team-up film catering to the quality side of the equation. Obviously, Thor will be part of the show, but he will be joined by Loki, Dr. Strange, and most excitingly Hulk who will be giving fans a taste of the Planet: Hulk storyline as the two most powerful Avengers battle in a cosmic gladiatorial arena.
If the mental image of that fight alone doesn’t make you want to see the film then we can’t be friends.
Many dedicants of the MCU also believe that the last remaining Infinity Stone, the Soul Stone, will finally make it’s appearance in Thor: Ragnarok. With the lead villain being Hela, played by Cate Blanchett, the Norse goddess of the dead and her powers over the souls of the dead, our bets are that she’s the one who has been hiding the last of the gems from us/Thanos.

Whoah boy, this is the big one. The question that has been asked a thousand times. Can DC do it? Can they really make a Justice League movie? As of right now? Who can tell? Wonder Woman will be a big indicator for some, but even if it turns out to be phenomenal, the fact the controversial Zack Synder will be directing Justice League is sure to keep the debate alive.
Justice League will bring together Superman, Wonder Woman, Batman, The Flash, Aquaman, and Cyborg to do battle with the Parademons and their commander Steppenwolf, the leader of Apokolips’ military and servant of Darkseid, for control of the three Mother Boxes hidden on Earth, Atlantis, and Themyscira.
In case it wasn’t obvious already, Justice League‘s greatest challenge will be introducing all of those many, many nouns to audiences without falling into a five minute of expositional monologue. But, if they can pull it off, it does certainly sound like a story of epic proportions.