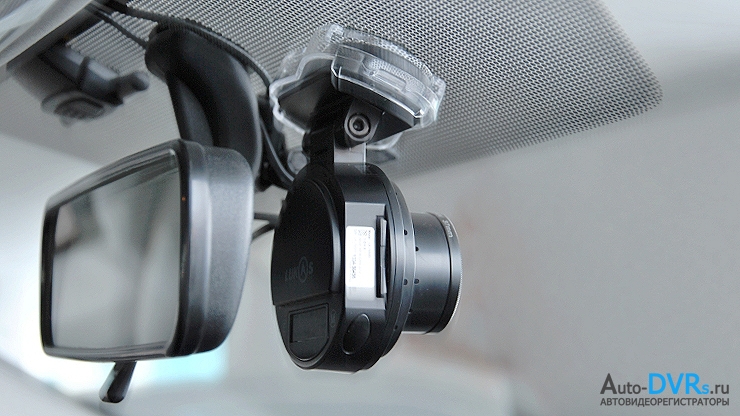 The 5 Best Dashboard Cameras For 2014

Are you planning to join the growing number of people who install a dashboard camera in their car for that extra bit of evidence in case of an accident, road rage, or meteors falling from the sky? Then you may be wondering which one of the dozens of different models is the best choice for you!
It’s easy to be overwhelmed at first, therefore we have selected the five very best dashboard cameras that you can possibly get in early 2014. We will be looking at dash cams from every price range, starting as low as $50 for a simple-yet effective G1W and moving up the price scale to almost 10 times as much for a top-quality, feature-packed dual-channel camera, the BlackVue DR550GW.
Note that the cameras featured in this article are not necessarily the newest cameras around. We have evaluated technical specifications as well as customer satisfaction for each camera during the course of 2013. Rest assured that the five winners presented here have been field tested by thousands of customers and received excellent feedback all around.
So What Sets A Dash Cam Apart From Other Cameras?
In case you are wondering why you can’t just use a regular video camera, or even your phone’s cam, it’s because a dashboard camera should have all of the following features:

Note that the cameras presented here come with all of the features listed above.

Having had a look at the basic features a dash cam should have, let’s now check out our top camera choices for this year:
The Top 5 Dash Cams In 2014

Published in Car Accessories and How To