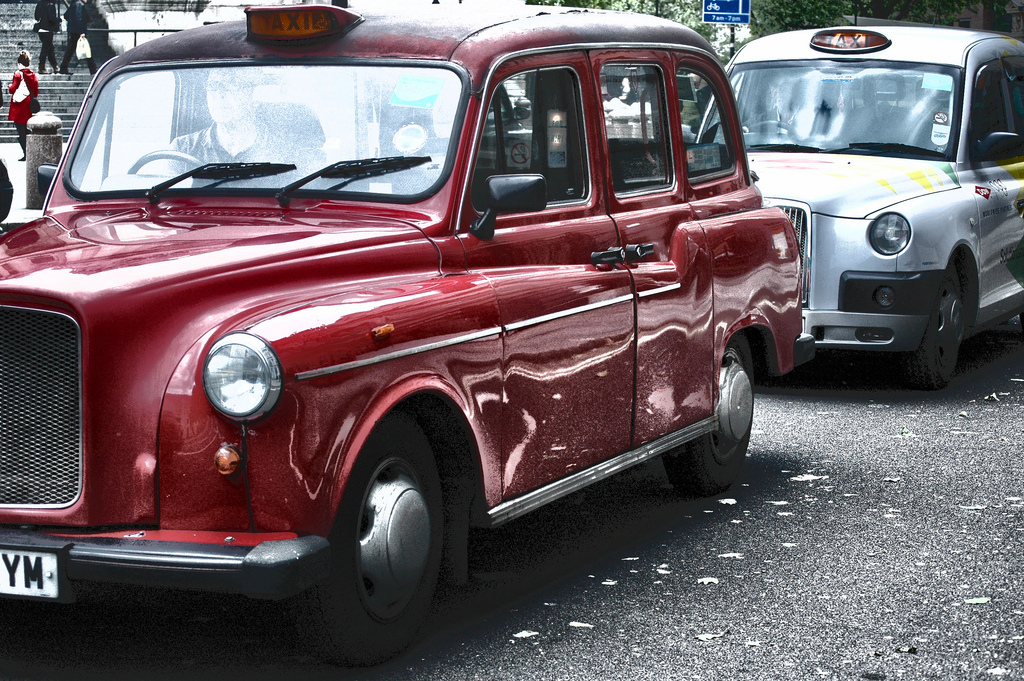 Traveling outside of the United States can often be a very educational. You can learn so much about different cultures and societies. Of course, being ignorant of local laws could land you in jail, and that’s not the type of education most people want to have.

You can call these foreign laws weird, quirky and even a little scary. Have a scroll through the list and let us know which ones you find the funniest. If there are any that would keep you from visiting one country or another, be sure to mention those in the comments as well.

If you’re in the middle of London and need a cab, you had better hope you don’t possess a rabid dog or corpse, both of which the cabbie is forbidden from carrying.

You Can’t Croak In Parliament

Should you find yourself with a terminal disease, or you feel as if someone may randomly murder you, you ought not be in Britain’s Houses of Parliament; it is illegal to die there.

More specifically, you cannot observe or practice any religion other than Islam while you’re visiting the island nation.

Placing the Stamp Upside-down in England is a No No

You can be tried for treason if you place a postage stamp bearing the British monarch upside-down.

In France, you can call a pig late for supper, but you cannot call it Napoleon.

You Can’t Pee Standing Up in Switzerland

It’s illegal to pee standing up in Switzerland. At least it is after 10:00 pm (22:00). Something tells us if you’re in the privacy of your hotel room or apartment it wouldn’t be an issue, but then you’d better not flush your toilet. That’s also illegal after 10pm.

Bubble Gum Is Outlawed in Singapore

Ever hear the joke about walking and chewing gum at the same time? That’s perfectly legal in Singapore, but chewing gum & riding the Mass Rapid Transit system there is illegal.

Feeding the pigeons in St. Mark’s Square in Venice, Italy may sound fun, but it’s fun that will end up with you receiving a pretty hefty fine.

Running Out Of Gas in Germany is Not Allowed

Well, more precisely, it’s forbidden to stop on the country’s autobahns. From personal experience, I’d recommend not pressing your luck with the Germans, so make sure you keep your tank full.

Groceries Can’t Be in the Backseat in Spain

You can get ticketed and fined for driving with groceries on the back seat of your convertible in Spain. Why? Who knows, but it’s true.

You Have to Swallow in Barcelona

We’re still in Spain, where it’s illegal to spit in public in the city of Barcelona. Part of us likes this idea, but when we have to spit ourselves we won’t want to follow the same rules. Silly law?

Dressing in Drag in Greece

Sorry guys, but you’ll have to leave your high heels at home if you plan to visit any of the Greek archeological sites. Wearing heels will damage the “skin” of the sites, causing surprisingly significant harm.

Don’t Shut Off Your Headlights in Scandinavia

In all of Scandinavia you’re required to drive with your headlights on all the time, even during daylight hours.

It’s Illegal to Have Lunch in the UAE

It’s illegal to lunch in the United Arab Emirates or Saudi Arabia during Ramadan. The actual law says it is illegal to eat or drink between sunrise and sunset throughout the month of Ramadan, and yes, this does apply to foreigners as well. 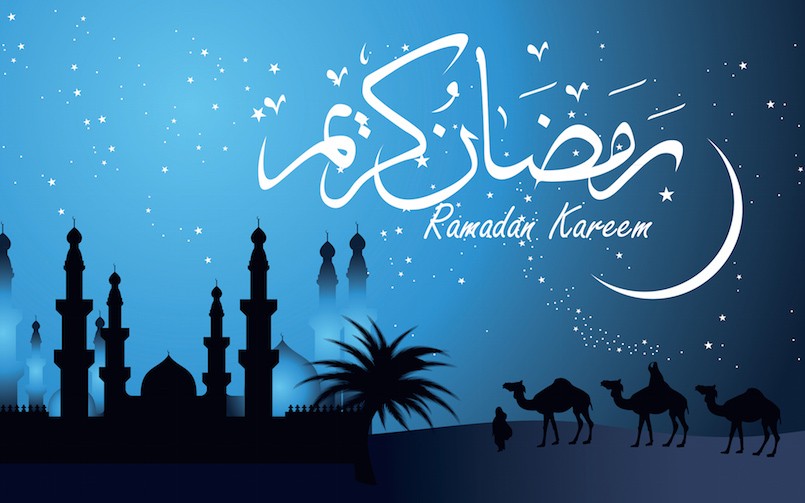 Dancing on the Thai Baht is Outlawed

You’re forbidden to step on currency in Thailand; it is considered a threat to the royal family. You see, the Thai baht has a picture of the King of Thailand on it.

You Can’t Pee in the Water in Portugal

You can face legal trouble for peeing in the ocean in Portugal. Yes, this is a real law. No, we don’t think you’ll actually be caught if you’re well submerged in the water. Pee away!

You Have to Carry Rum with You in London

Royal Navy ships entering the Port of London are obliged to bestow upon the Constable of the Tower of London a barrel of rum.

Pregnant Ladies in the U.K. Can Pee in a Policeman’s Helmet

Women who are pregnant in the United Kingdom cannot be charged with public urination for peeing anywhere. Yes, this does mean in a policeman’s helmet.

You Cannot Make a Dog Bark in Lancashire

No person is permitted to incite a dog to bark on the seashore of Lancashire if asked not to do so by a constable.

You Can Be Killed for Fapping in Indonesia 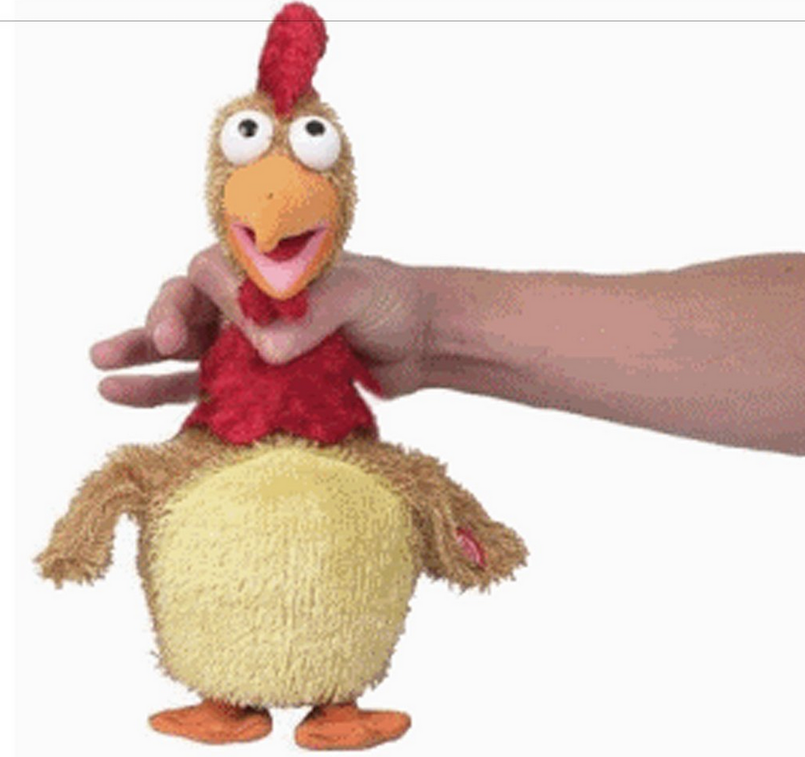 You Have to Shoot a Bow and Arrow in England

In England, any man over the age of 14 must practice with his longbow at least two hours each day.

Men Can Only Pee on Their Cars in the U.K.

In the U.K., a man who feels compelled to urinate in public can do so only if he aims for the rear wheel of his car and keeps his right hand on the vehicle.

The Welsh Aren’t Welcomed in Chester

Welshmen are banned from entering the city before sunrise and from staying after sunset in Chester, England. 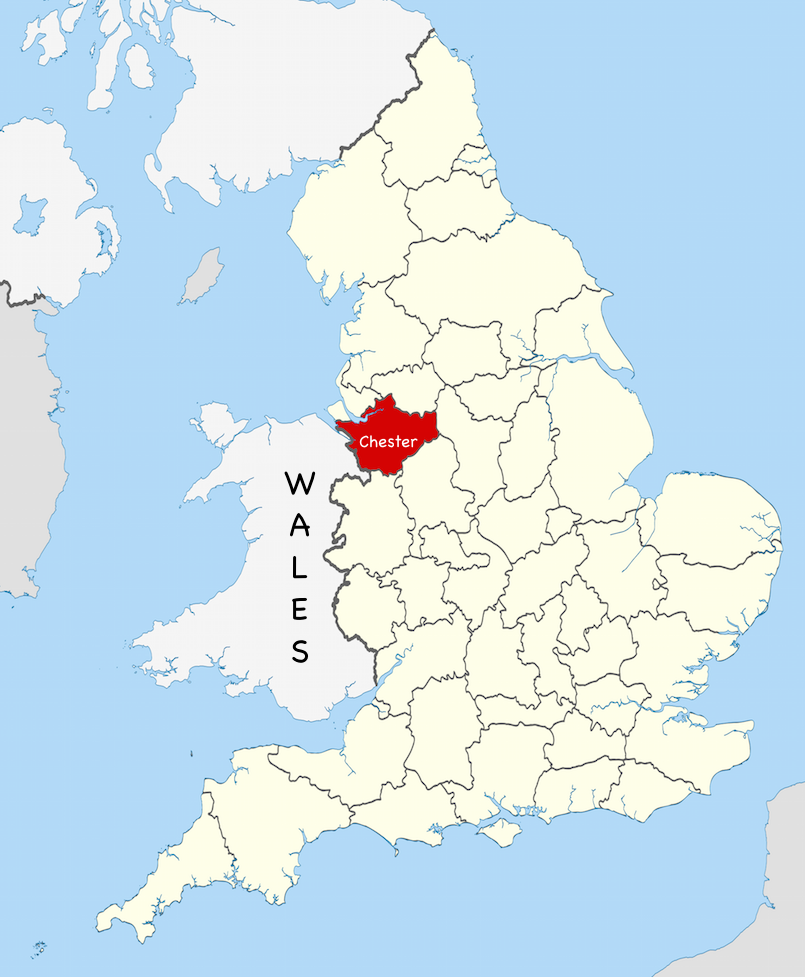 William Wallace Can Be Killed in York

Scotsmen are doomed in the city of York, as it is perfectly legal to kill them — if they are carrying a bow & arrow.

We’re back to London and taxis. Should you find yourself suffering from the plague, do not, no matter how tempting it may be considering your close proximity to death, hail a cab. 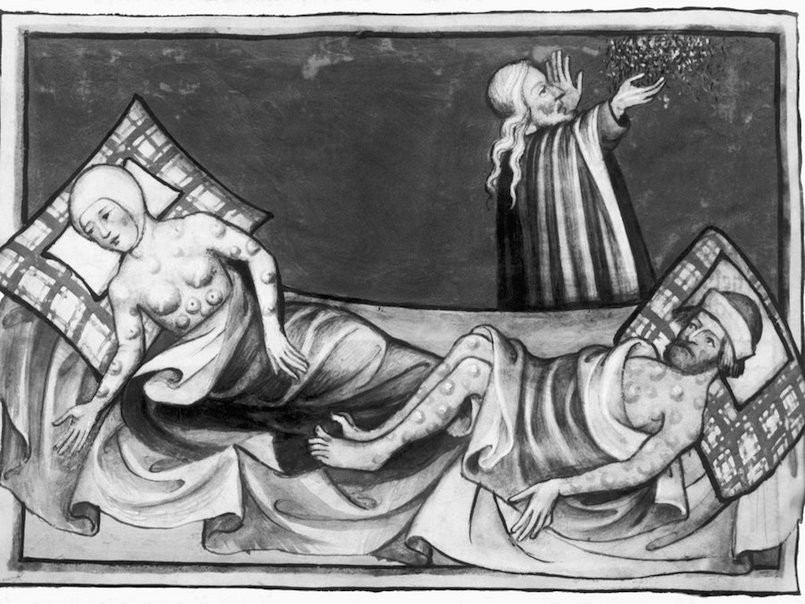 Male doctors in Bahrain can only legally examine women’s genitals if he is not looking directly at them whilst doing so.

Whales are the Property of the Crown in the U.K.

In the United Kingdom, the head of any whale found on shore belongs to the king, and its tail belongs to the queen. Why does the queen get the tail? Well, the bones are for her corset, you see.