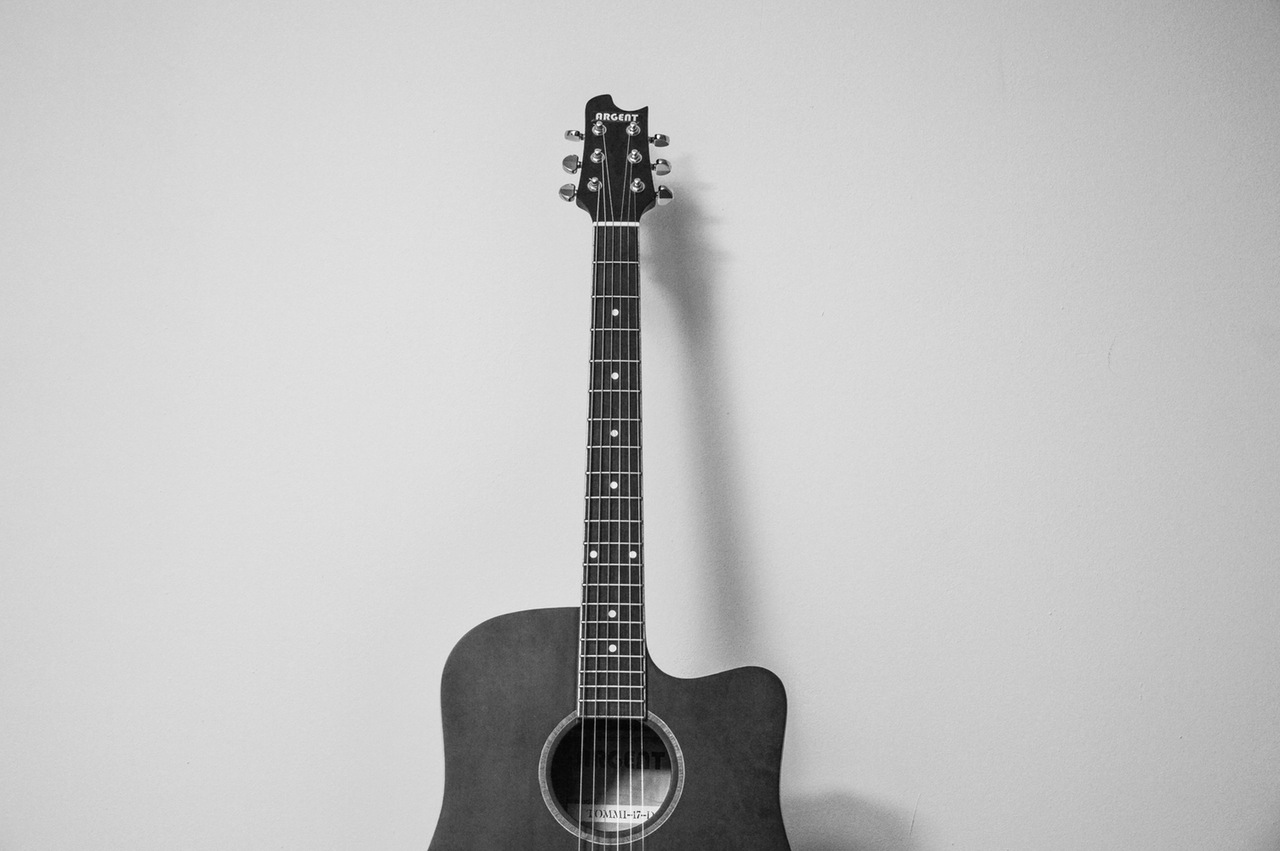 You know how when you’re in college and the professor or one of the TAs puts a list of topics on the board that you better know for the midterm?

And then there’s a kid in your class who learns one of the terms and then uses it every chance he gets?

About ten years ago in a lit course, one of the terms was bildungsroman, one of those German literary terms for which there’s no English word but refers to a coming-of-age novel.

Think Catcher in the Rye, Goodbye, Columbus (we actually read this book in that class), and the entire oeuvre of Judy Blume.

There was one girl in the class who really, really loved the term “bildungsroman,” because she used it every time she raised her hand, even if it only loosely fit the work we were discussing.

Anyway, if these 21 songs were novels, they would be bildungsroman, but since they’re not novels, they’re songs, we’ll just call them “coming-of-age songs”. Most of them are about Sex, because obviously, what is more quintessential to a coming of age story or experience than sex?

We’re sure that these 21 coming of age songs will activate your nostalgia engine. (Just try not to get sentimental listening to these.)

Check them out and tell us your favorites (and any we may have missed!) in the comments.

I generally disapprove of Bob Seger (for example, everyone’s favorite Tom Cruise underwear dance jam “Old Time Rock and Roll” should be retitled “Get Off My Lawn”), but “Night Moves” is perfect. It’s about a summer fling between two teenagers getting busy whenever and wherever they can. Bonus in that the video has a young Matt LeBlanc and Daphne Zuniga. It was also featured pretty hilariously in an episode of Supernatural in which Sam tells Dean, “Don’t ‘Night Moves’ me.” Try not to get chills after the bridge when the choir kicks in.

Another song about teenagers sneaking around to get naked (although Jack and Diane seem to actually be in love) set in the Midwest. There’s a Tastee Freez, dreams of the big city and getting out. A classic of the coming-of-age genre. “Hold onto 16 as long as you can,” just like the song says.

16 seems to be the median age of these songs. The lyrics are a little more cryptic than some of the other entries, Principal Mullin’s favorite song is “hauntingly familiar.”

It always bothered me that Bryan Adams was only 10 in 1969. That is, it bothered me until a couple of months ago when this song came on the radio and it occurred to me, after all this time, that maybe he’s not talking about the year. Which means this is another song about a summer of hooking up, probably after some wining and dining. But what’s with the abusive-ass boyfriend at the end of the video?

Of all the songs on this list, this is the one I’m most ashamed of liking. Plus, leave it to Kid Rock to do away with any double-entendres and just get right to it: being a teenager smoking weed and screwing and drinking whiskey on a boat. Add a couple years to 1989 and this could very well have been me. Plus, the “Werewolves of London“/”Sweet Home Alabama” mashup works. Shut up. This song is awesome.

Morrissey swinging around a bouquet of flowers, singing about getting a flat tire and then helped out by a handsome man in a charming car. Who says he’s mopey? The pantry boy is getting some like any healthy teenager should be.

A song about the best date ever. It also has the best lyric about sneaking away from a party ever:

Safe in here from all those stupid questions
Hey did you get some?
Man that is so dumb
Stay quiet stay near stay close they can’t hear
So we can get some

The best dates ever only happen when you’re young.

“Magic Man” is also pretty literal. Her mom says she should come home but, damn mom, he’s a magic man. Drugs are cool. And he made Woman from a child. Try not to take too literally, I guess. It was the seventies. The Seventies were weird.

He says he’s not a young man, but in the context of trying to woo a lady, that’s exactly the kind of thing a young man would say.

There are a lot of songs from the Seventies on this list but this is the only one about the Seventies. Drugs are still cool.

Written in the aftermath of the death of Trouble T Roy, “They Reminisce Over You” tells a story of childhood through young adulthood.

The saddest song on this list, “Glory Days” is about what happens to the people left behind in the hometown who didn’t make it. Also my brother, who is kind of a dick, starts singing this song every time I start talking about how cool I was in high school.

Back in my glory days I probably saw them sing this song about adolescent longing like 7 or 8 times. It was just before they got popular and my presence at their shows (see: Jock) was already being used a cudgel against them for selling out.

“You had to sneak into my room/just to read my diary.” A song of longing, and shame and everything that’s perfect about being a teenager.

This song was kind of ruined by its inclusion in Silence of the Lambs, but it’s still a great song about growing up in America.

Our second entry from Canada, Neil Young’s “Old Man” asks an old guy to remember what it was like when he was younger. It’s beautiful and sad and a little hopeful.

A song about teenagers sneaking around after school before their parents get home. And screwing, because that’s what happens.

18. The Dismemberment Plan – “The Ice of Boston”

A lonely young man taking stock on New Year’s Eve, talking to his mom and realizing that moving to a new city for a woman isn’t always the best move. I mean, sometimes it is, but you really need another reason.

“I got a baby’s brain and an old man’s heart took eighteen years to get this far.” Eighteen is a weird age. You can vote and you can  [ed note: that’s free now] and lottery tickets but you can’t buy beer. I mean you could at the time this song came out but not now. It’s still a great meditation on that liminal space between adolescence and adulthood.

An anthem for getting out there and doing it. It’s a good metaphor for the extended adolescence my dad once screamed at me that I wouldn’t have even though I lived at home until I was like 28 (with some breaks). The litany of songs referenced in the chorus is nostalgia distilled

How weird were the Seventies? So weird that Bitch Tits Bob from Fight Club was a goddamn rock star. In this jam, they’re barely Seventeen (of course) and barely dressed. The apocalyptic ending is a perfect metaphor for how fucking important everything is when you’re young.