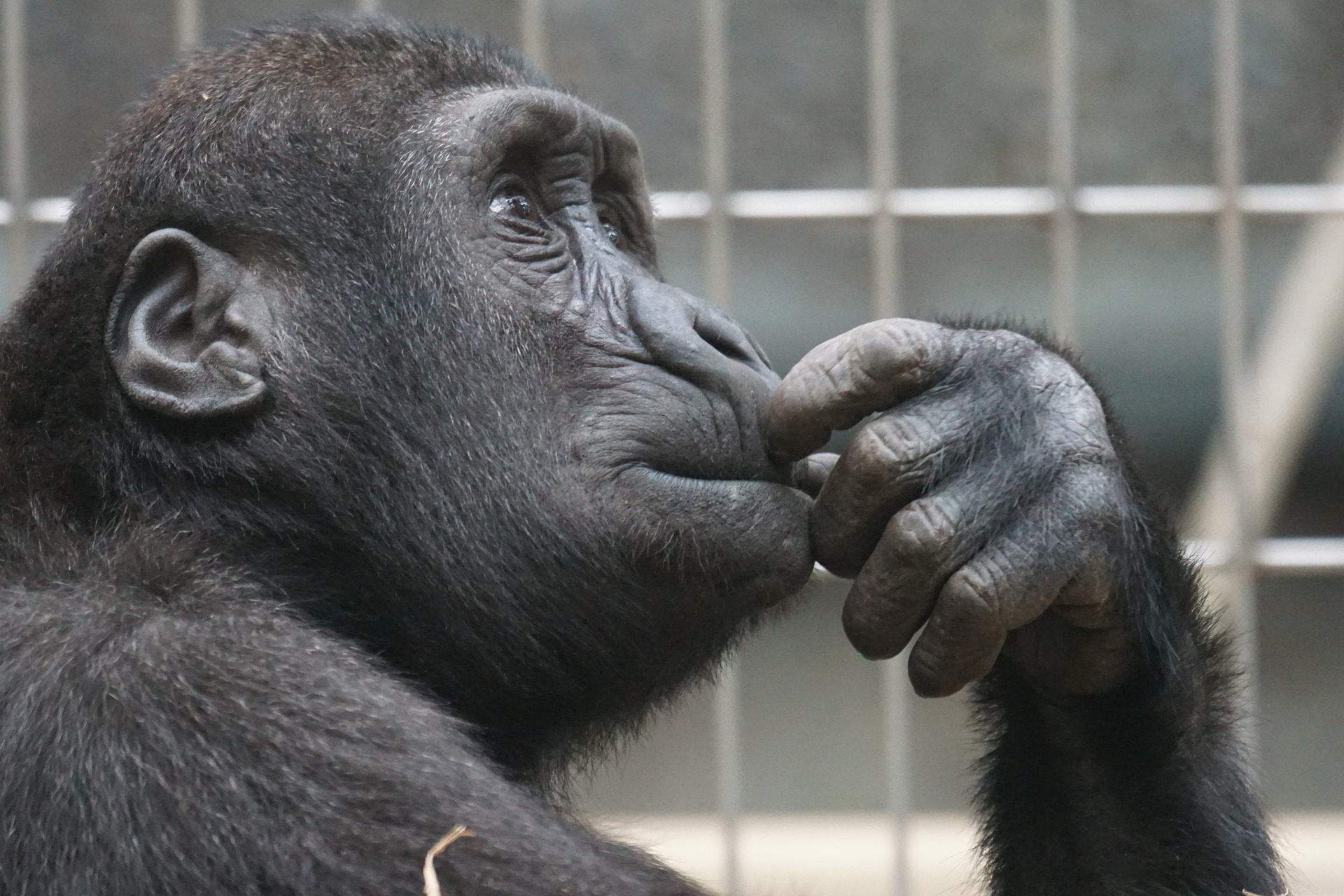 Ancient Celtic beliefs include this one about fairies stealing little baby boys. Apparently, the fairies could take a liking to a baby, steal it, and then replace it with a replica, called a “changeling.” Fairies were keen on baby boys in particular. To trick fairies, mothers took to dressing their boy babies in girls’ clothes. There’s no proof that this trick worked, though. Who knows how many fairy changelings are running around Ireland at this very moment?

The Clothes Make the Man

Literally. Have you ever seen grandpa’s baby pictures? Ever wondered why he’s wearing adult clothes? In the 18th century, the mortality rate for children was inordinately high compared to that of adults. Parents decided, for some bizarre reason, that if they dressed their kids like adults, they’d actually become adults faster and thereby live longer. If this works, it would be fun to try with modern adults who don’t want to grow up.

Homosexuality is a Lifestyle Choice

For a long time, and maybe even now, to some degree, people believed that homosexuality was a lifestyle choice. This was a convenient way to place blame on homosexuals. It was also a convenient way to sell “conversion therapy” packages, where homosexuality was knocked out of people. Of course, now we have evidence that it’s not a choice, and it can’t be knocked out. But conversion therapy institutes can be.

In the late 50s, pregnant mothers gleefully took prescribed thalidomide to treat morning sickness. The drug was approved for headaches and insomnia, so doctors assumed it was fine for expectant mothers, too. Of course, thousands of children born to thalidomide mothers can attest to the catastrophic results. Babies were born without limbs, with birth defects, and many died from thalidomide. Today, we’re much more cautious about pregnant mothers and drugs.

Learn More: What is Thalidomide? via sciencemuseum.org

Smoking is Good for You

You can blame tobacco companies, film companies, movie stars, doctors or many other people for the misinformed belief that smoking is good for you. There were lots of people throughout the years who claimed that smoking is good for you, or at the least, perfectly okay. People used to believe this so much that, in the olden days, doctors would even smoke inside patient treatment rooms during appointments. Cigarettes were credited with being healthy for your throat, helping you relax, or making you look cool. If you want to see how much cigarettes permeated society, just watch a few episodes of “Mad Men.” Of course, when the famous Marlboro man died of lung cancer, the evidence became irrefutable, and all those previous notions about cigarettes went up in smoke.

Further Reading: Smoke gets in your eyes: 20th century tobacco advertisements via Smithsonian, Forms Of Tobacco Advertisement via middlebury.edu

Unfortunately, many of us still have a mouthful of mercury. For decades, dentists filled tooth cavities with mercury fillings, and for some reason, no one thought twice about it. Since the dangers of mercury poisoning have come to light, people are clamoring to have mercury fillings removed. However, even the removal process is dangerous, when mercury vapors escape from the tooth. It’s such a sensitive procedure that only certain qualified dentists can properly do it.

We Can Bury Trash Indefinitely

We’re not sure when people started noticing that landfills were getting out of control. But before that, households just kept indiscriminately putting trash at the curb and watching it roll away to…somewhere. At some point, someone started a conversation about how trash was piling up and landfills were growing out of control. But that only started about four or five decades ago. It’s amazing that for so many years we just thought we could bury our trash indefinitely. Thankfully, most cities and towns have recycling programs, but we still have a long way to go.

What dumb things that people used to believe can you think of? Please add them to the list in the comments section.