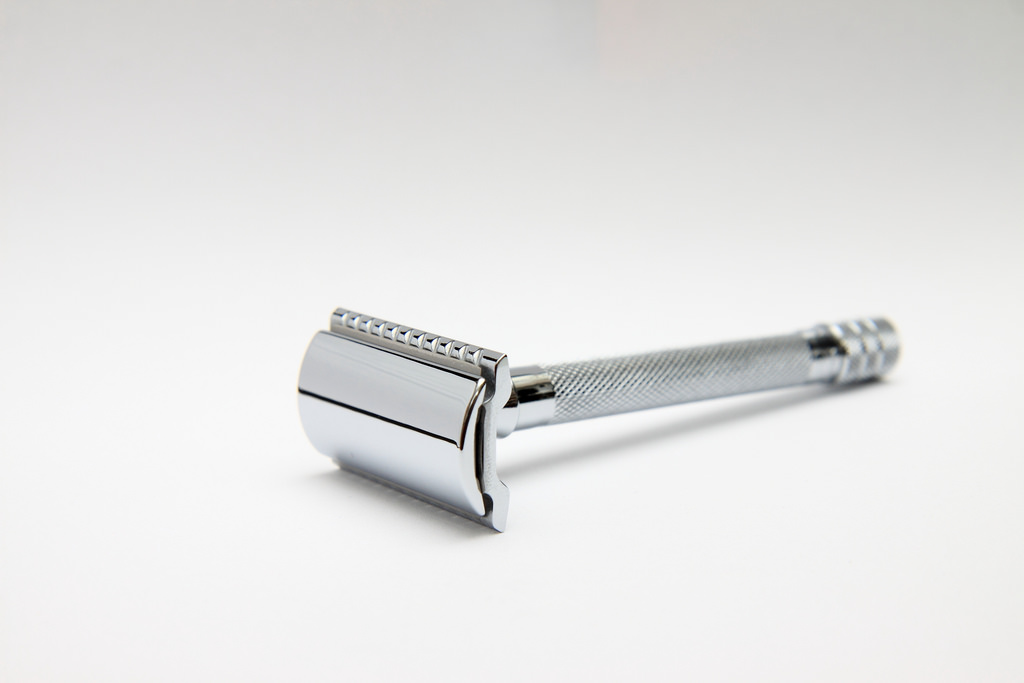 5 Benefits Of Manscaping That Make It Worth It, We Saved The Best For Last

These Boons Make Manscaping Worth The Hassle

We’re not going to beat around the bush here (pun fully intended); manscaping isn’t fun. But there are several very legitimate reasons for doing it. Some might be more compelling than others, but each deserves a mention.

A number of guys find manscaping to be too much. Others find it feminizing. And then some just haven’t tried it. Well, you now have 5 very compelling reasons to trim your nether regions. You don’t have to go bald to enjoy these perks; just a good trim will do.

Not to be gross, but human waste sticks to hair more than it does to skin. That’s one very compelling reason for trimming up down below. It will reduce the amount of time you’ll spend cleaning up from a certain bodily function, and you’ll save a small fortune on toilet paper.

But you might also like to know that certain types of yeast, STDs and odor causing bacteria thrive off of pubic hair. Men do get yeast infections, so preventing those is good. So is reducing your risk for certain STDs. And so is reducing crotch stink — if that’s a problem for you in the first place.

Whether you’re trimming your public hair or chest hair, the less hair there is the better you’ll feel.

Given a choice, most people would probably say that loose fitting clothing feels better than tight fitting stuff. It’s about space and airflow between our clothing and bodies, and trimming  your body hair will give you a similar effect.

In fact, you’ll feel remarkable more comfortable in your own skin. You will feel sexier, even if you don’t have a ton of confidence in the first place.

With less body hair, or none at all, your body is better able to regulate body temperature.

This means that your body won’t need to sweat as much to release heat from the body, making you feel better instantly. All of a sudden every piece of clothing you own starts to feel as if it fits better.

Oh, and remember how the lack of public hair reduces bad odors? So does sweating less.

Contrary to popular belief, regularly shaving will reduce the occurrences of ingrown hairs.

There is an adjustment period, and at first you’re going to see an uptick in the number of ingrown hairs on your body. With time, however, these will all but disappear.

Ingrown hairs are problematic in two ways: they hurt and they look terrible. Both of those things can hurt your sex life, and nobody wants that.

It can improve sex

According to a study from Indiana University, people who regularly groom their pubic region report receiving more oral sex from intimate partners.

Not everyone enjoys hairless guys, but in general the absence of pubic hair has been a boon for males (and females) who appreciate receiving oral sex.

Think about it, when giving oral sex, do you enjoy those annoying curly hairs getting in your mouth? Is that a turn on? No, it’s not, and the fewer there are of those buggers the more enjoyment both parties get out of oral. The giver encounters fewer hairs to gag on, and the receiver experiences more sensitivity because there isn’t a barrier between him and his partner. It’s a true win-win.