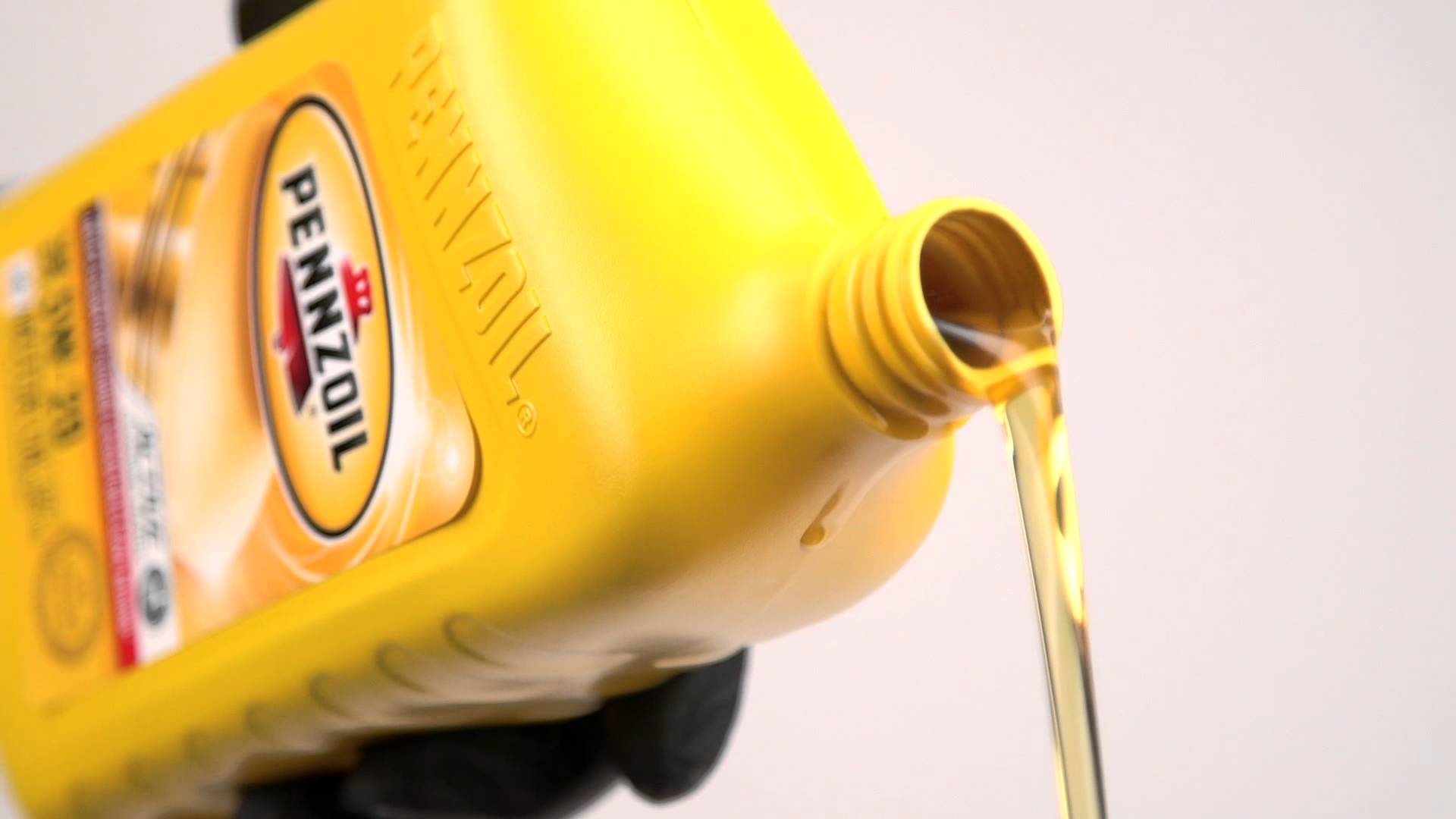 There is a never ending debate as to what we should put into our vehicles. Everyone has an opinion, especially where oil is concerned, but in the end, you are the one who has to make the decision. That being said, we have put together a list of five very popular motor oil brands. Before we get into that however, we would like to address the meaning of the numbers you see on the front of your motor oil bottles.
When you are shopping for motor oil you will see numbers like : 10w-30 and 15w-40 and you have likely been told to go for the 10w-30, which is correct in most cases. Something you need to note however, is that the first number is the viscosity of the oil at cold temperatures while the second number is the viscosity at higher temperatures. Older vehicles will require an oil that operates at a much higher viscosity on the second number, which is why 15w-40 is often preferred. Let’s talk a bit about the different types of oil on the market.

If you’re looking for a flexible motor oil, then you’ve come to the right place. One of the greatest benefits of Royal Purple is its ability to work with fuels containing ethanol, and its protection o the catalytic emission system. If you find yourself traveling a lot, this is definitely the route that you want to take, even if it is a bit expensive. 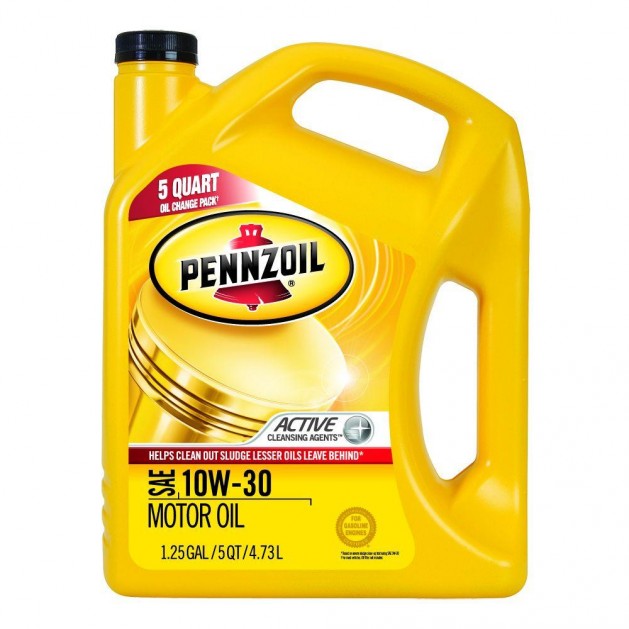 This is a brand that you already know; you’ve seen it plastered on the side of practically every car in the professional racing circuit. The base version of this oil will actually clean up to 40% of engine sludge during the initial oil change, and as you continue to run it, it will proceed to clean even more. If you’re looking to go the distance for the foreseeable future, Pennzoil is the way you want to go. 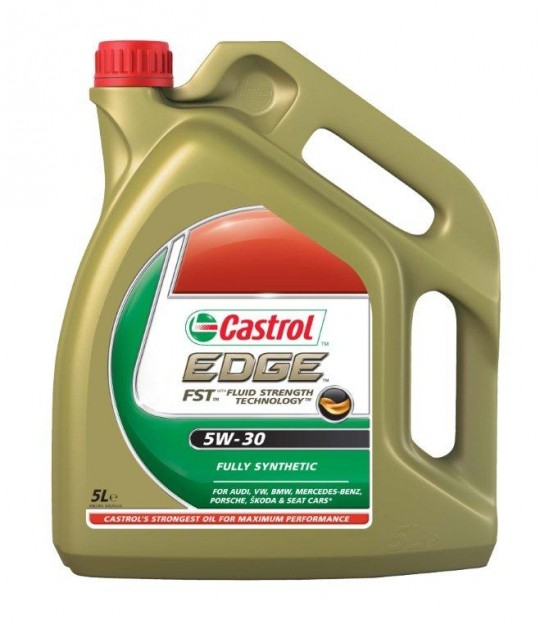 You know the brand, but did you know that it is used worldwide in 130 countries? With many diverse applications including commercial, consumer, marine, and industrial, you can expect that Castrol will not be going away anytime soon. The company has been manufacturing oil for the past 100 years and has set countless records. It might just be what you want in your engine. 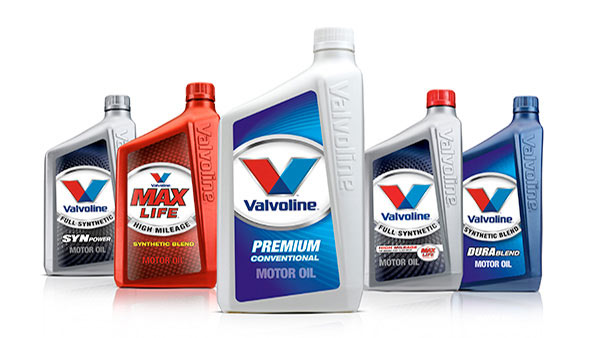 Here we have yet another highly recognizable name, but along with the name comes a very functional oil. First of all, it is able to keep the engine clean and running smoothly by eliminating deposit formation. Additionally, it can improve gas mileage by reducing friction when you use a lower viscosity grade. A good example would be 5W20 and 5W30. It’s a great way to save on gas while keeping your vehicle running smoothly.

Here we have yet another oil that is capable of minimalizing friction and raising gas mileage. Quaker state is unique that it tests oil after it’s been used to ensure that it still meets the standard. So far, it quite does, even when the time comes to replace it.