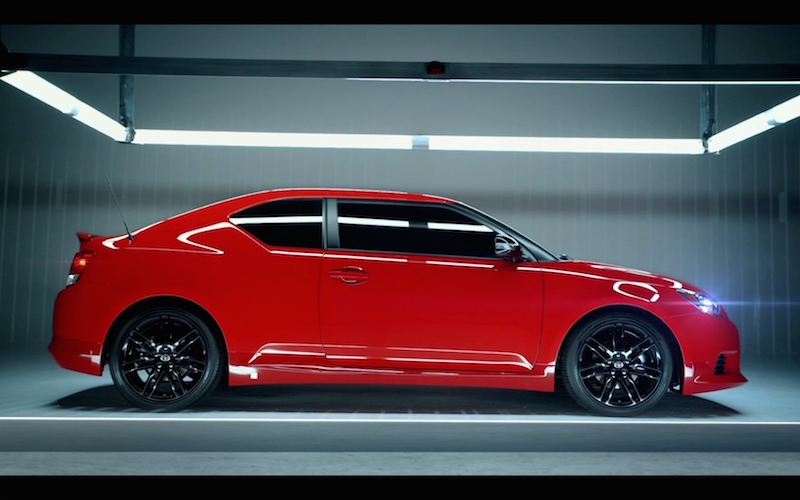 5 Most Reliable Cars Made Today

Unfortunately, purchasing a car is the first in a long line of expenses for the vehicle. There’s routine maintenance to consider, as well as minor and major repairs that, for most vehicles, are inevitable over time. However, some vehicles are known for being reliable, and you’ll rarely see them in a shop. So, if you’re considering the disappointment you’ll experience post-purchase with all of the time and money you’ll be spending at your mechanic’s, you may want to look into one of these 5 cars that are considered most reliable.

Before you make your car purchase, take a look at these cars, or at the very least, these brands. You’ll save yourself lots of heartache and thousands of dollars in maintenance costs in the future.