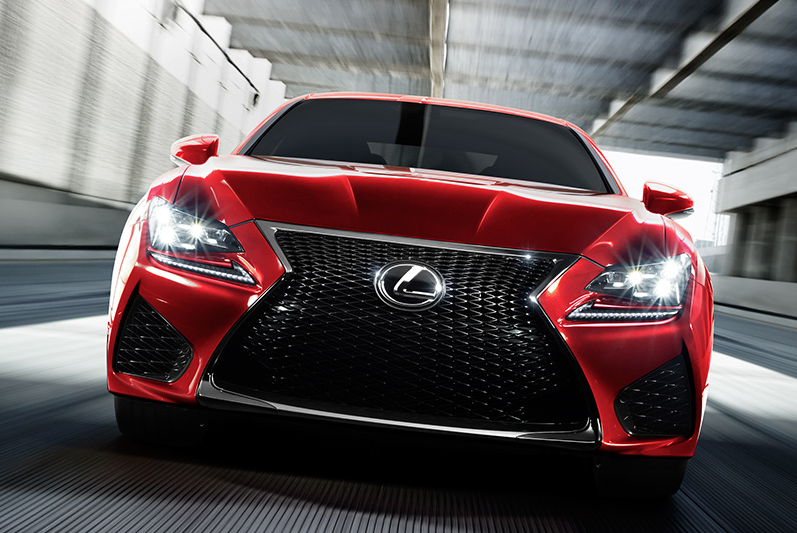 Ah, the challenge of buying a car. It’s like doing battle, not only with the salesperson, but with balancing your wants v. your needs. Sure, given a choice most people would go ahead and take a new car over a used car, but when its our money we’re reluctant to take that plunge.
Well, today we’re here to tell you that sometimes it’s actually a smarter decision to buy a new automobile instead of a used one. Check out these 5 reasons it might be better for you.

1. When you plan to finance your purchase for 5 years.

The reasoning is simple on this matter — most banks won’t finance a used car for 5 years. It’s a bad investment for the bank because used cars depreciate faster and are less likely to last for the length of loan, which makes them a bad investment for the bank. It’s also because of these factors that banks charge higher interest rates for used cars, which means the buyers are paying a larger percentage of their payment toward interest.

What does the average used car warranty look like? Not very good. Oftentimes the warranty does transfer with ownership of the vehicle, which is a very good thing. But did you know that it isn’t always for the same length or with the same coverage? Manufacturers often shorten warranties once the car passes from the original owner to the next, so it’s possible that 10 year/100,000 mile warranty you thought you had is actually only a 6 year/60,000 mile warranty, which is about the best you can hope for on a used car. Other times you might only have 90 days, or worse, none. Car maintenance is expensive, so the warranty is very important. Add repair costs to a used car and then look at how much cheaper it is.
Cars.com has a nice breakdown of all the standard warranties for various car manufacturers.

Thanks to new government regulations car manufacturers are required to produce automobiles meeting higher standards for fuel efficiency. Does this mean your new car is going to get 10 MPG more than your typical used car? No, but it might be enough to justify the additional cost of that new car. Car ownership cost isn’t just calculated at the time of sale; it’s calculated over the lifetimes of your ownership. A few dollars worth of savings on every tank of gas makes a big difference over the course of 5 years.

4. When the used car isn’t that much cheaper.

We’ve already talked about the increased repairs that used cars are likely to require that might not be covered by a warranty, which could automatically increase the overall cost of your used car. Worse yet, what if the car wasn’t that much cheaper in the first place? So maybe you buy a used car that’s a couple years old with 30,000 miles and save $3,000. Well, at the time that savings is nice, but what happens when you need to make a major repair to that car? All of a sudden it might not be that good of a value.

All those other things are nice, but they don’t mean a thing if you just cannot flat out afford a new car. They’re expensive and definitely a luxury purchase, no matter how you slice it. You need good credit, a good down payment and the willingness and capacity to make a car payment. It might be a desire, but sometimes what we want happens to be really bad for us.
When all is said and done, the choice to buy a used car or a new one is up to you. Don’t let the salesperson convince you to do something you’re not comfortable with, but don’t rule out the possibility that maybe a new car is actually a wiser, better and more prudent decision.
Remember, the total cost of a car isn’t tallied at the dealership, but when you go to sell it. Because it’s at that point you know how much you paid to not only purchase the car, but also the amount you forked over to keep it running.