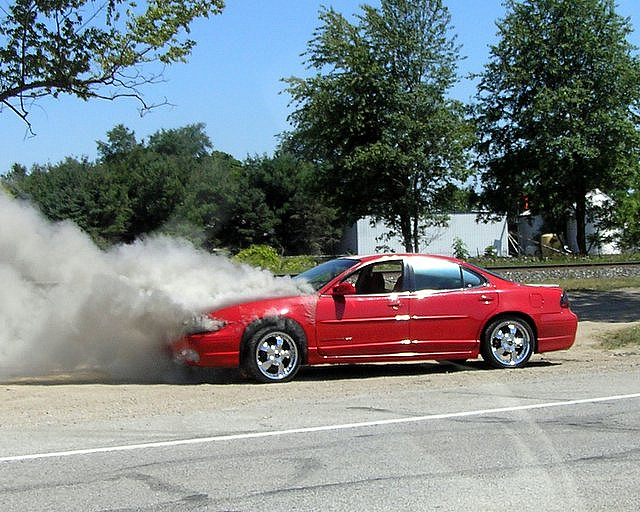 5 Scariest Sounds for Car Owners and What They Mean

Breaking down on the highway is scary, dangerous, inconvenient, and expensive when you factor in repairs, tow trucks and alternative transportation. Breakdowns can be avoided, on some occasions, if car owners pay attention to the signs their car gives them that something may not be right. One of these signs is the car making scary sounds. We’ve looked into the scariest sounds for cars and what they might mean for you, so hopefully you’ll know what’s going on before you’re stranding on an interstate.

Any Sound When Turning a Corner

We all know what normal car sounds are: road noise from tire tread, little tiny squeaks from plastic rubbing against more plastic on a dashboard, the revving sound that an accelerating engine makes. What’s not normal? Thumping, banging, loud clicking or squealing sounds. What’s worse? Those sounds when they happen only when turning the wheel. This would indicate that something is wrong with the linkage in your steering; it could be damaged or need replacing.

If you’re braking and you’re hearing loud thuds or a clunking noise, you have an issue with your brakes. A mild or severe repetitive jolting may accompany that sound, but even if it doesn’t, take your car in immediately. You may have a damaged brake caliper, or some other missing or poorly installed hardware.

If you’re cruising down the road and you hear a repetitive flapping or slapping sound, pay attention to whether it’s consistent or gets faster or slower based on acceleration. If the sound speeds up and slows consistently with your car, it could be a problem with the fan or a belt breaking apart.

It’s never a good sign when you hear a grinding sound, but specifically when it’s around the same time that your car is shifting gears. This is either a clutch issue or a greater problem with the transmission. It’s possible that metal shavings from the engine are clogging the transmission, which may or may not be fixable depending on the severity of the issue.

We’re referring to the sound that your stove makes when cold water meets a hot eye: it’s more of a sizzle. This sound usually indicates that something is leaking from somewhere onto your engine, which gets really hot when it runs. If not this, it means that fluid that usually hits it is sizzling, which means it’s hotter than normal and will potentially overheat.
The next time you’re driving down the road and hear one of these sounds, stop and make an appointment with your mechanic as soon as possible. If you catch a problem early enough, it likely won’t be as costly or as dangerous than if you keep on driving with it.