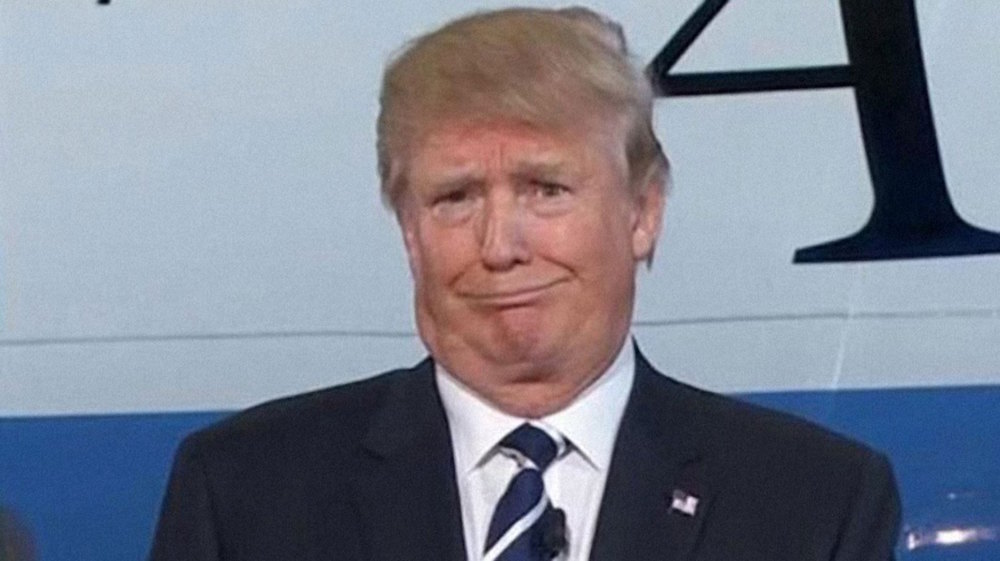 7 theories on why Donald Trump has orange skin

Apparently orange really is the new black. Donald Trump has become an interesting character in today’s society. First, he was a narcissistic billionaire who had a reality tv show that some people enjoyed because of his hilarious business antics, but somehow now he is our Republican party nominee for President of the United States. How did that happen?

Aside from that puzzling idea, we have a more important question. Why is Donald Trump’s skin always orange? This is a serious issue that we have looked into in attempts to inform the American people the truth about the person who could possibly be calling the shots in our country. Does he know how he looks? Either way, these are our best guesses as to why Trump always looks like that girl who just got a bad spray tan.

Before you read on I want to make it clear that we contemplated whether we should even write this article here at Men’s Trait. Judging people solely on their appearances is something we don’t ever like to do, and this seemed like no exception. However, after thinking about Donald Trump and every offensive thing he has ever said for 2.4 seconds, we realized that we don’t give a shit. Enjoy.

He eats a large quantity of carrots, sweet potatoes and squash

Foods rich in beta-carotene can cause a condition in which your skin turns an orange-ish color, called carotenemia. Trump could have an unhealthy (yet healthy) obsession with eating large amounts of these foods like carrots, sweet potatoes and squash which would explain his skin color. Food addiction is real and I highly suggest Trump sees a professional about the effects of over-eating.

He spray tans too often

Spray tanning can be very effective when a person wants a little color, but doesn’t want to damage their skin. However, Mr. Trump seems to have taken that advice extremely literally. Based on our careful observations, the color of his skin looks as if he receives a spray tan each morning, and even wears tanning goggles to protect his eyes from getting damaged. His “reverse raccoon eyes” show the parts of skin that were missed by the spray tan and therefore lighter. Maybe wait a few days in between sprays. Also, if he wants to get back to a more natural look, there are lots of good products for removing spray tans.

He uses an actual tanning bed

Tanning beds offer a slightly more “natural” look than spray tans, but they still alter the appearance and texture of your real skin. The reverse raccoon eyes could also be explained by the goggles in the tanning bed, but the orange color would have to result from lots of tanning bed use. People are actually addicted to using tanning beds, and we may need to add Trump to that list soon. The first step is admitting you have a problem.

He is obsessed with looking youthful

It’s a common belief that looking tan makes you look and feel younger, slimmer and more attractive. At 70 years old and married to a much younger woman, its not hard to come to the conclusion that he wants to look (and be) younger, especially as he is in the public eye. It’s only a matter of time before he gets an entire face lift and claims he is 30 again.

He thinks he is in a beauty pageant

Presidential debates and campaign events could easily be mistaken for a beauty pageant, with all the bright lights and people parading around on stage. Sadly, maybe Donald is just severely confused about the organization he is a part of. Makeup and essentially competing with others are components to both pageants and presidential debates. If spray tanning will give him a leg up on the other pageant girls (Hillary), why wouldn’t he do it?

He actually thinks it looks good

Trump was quoted saying, “All of the women on The Apprentice flirted with me – consciously or unconsciously. That’s to be expected.” which implies that he expects all women to flirt with him. If a woman flirts with a man, that typically means that she is somewhat attracted to him. To bring this full circle, Trump thinks he is attractive, oompa loompa skin and all. Narcissistic personality disorder is a legitimate disorder that many people struggle with and see a therapist for. The few people in Trump’s life that truly care about him should direct him to a professional that can help him. 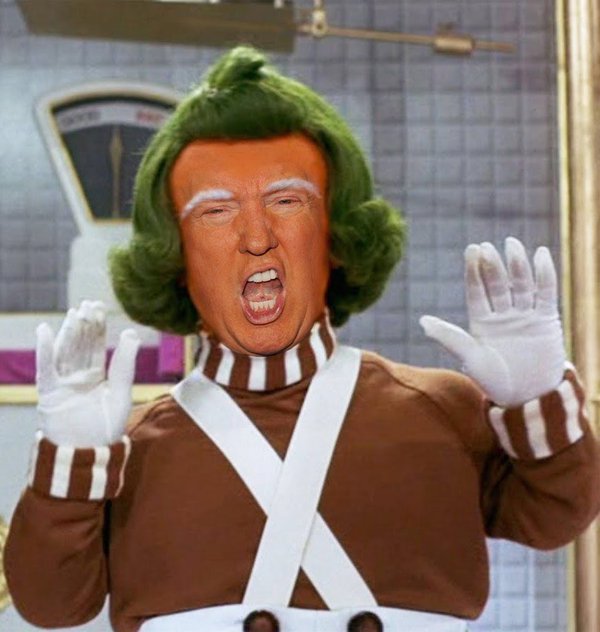 He is simply unstable

One of the first signs that someone is mentally ill is odd behavior. Donald Trump contradicts himself left and right, and has been heard saying countless things that have everyone scratching their heads. Just one example: “My net worth fluctuates, and it goes up and down with markets and with attitudes and with feelings—even my own feelings—but I try.” Maybe his lack of mental stability and understanding of reality prevents him from even realizing what is going on. To him, his skin is normal in color and shouldn’t be changed. Reality check, Mr. Trump, you’re not fooling anyone and carrot face does not look normal.