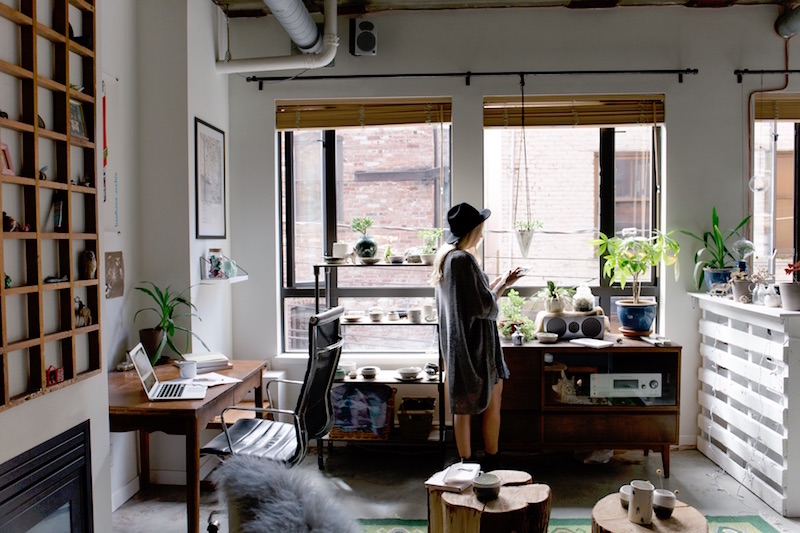 8 things to stop telling yourself 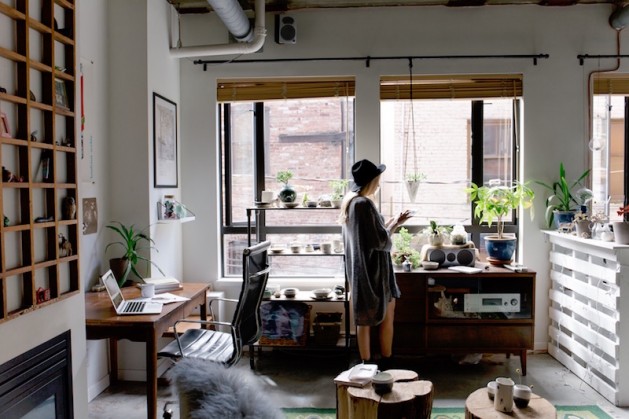 You know that inner voice you have inside your head? A lot of times that voice doesn’t say the right things to help us feel better. Instead, it kind of does the opposite. You would never speak to somebody else in those harsh tones with those harsh words, so why do we let ourselves think these thoughts about our own bodies and lives?
It’s time to take control and stop telling yourself these things.

This is just a blatant untruth that will sabotage any effort you make at anything. There’s no measuring stick in the world that determines if a person is or isn’t good enough, so stop inventing one in your imagination. Life is about doing your best and making a way when there doesn’t seem to be one. You can do it, and you are good enough.

“I’ll be happy after I lose ten pounds.”

Seriously? After that it will be another five pounds, and then just one more pound before you can call yourself perfect. Does that sound familiar? Stop telling yourself you need to lose weight and you might discover that you’re already at your ideal weight, or that being skinny isn’t the path to happiness or a fulfilling life.

“My sister is the pretty one.”

Or your best friend, or your man’s ex. Comparing yourself to others just isn’t fair to you. Everyone is pretty or handsome in their own way, and you’re just as pretty in your own way, so stop telling yourself you’re not.

Or your ass is too small, or your legs are too short. People are more concerned with themselves then they are with your thigh gap, I promise. We all have features we don’t like, but most of the time, they go unnoticed by others.

Okay, so you’ve got an ego. That’s okay. An ego protects you from a lot of things in life. But a big, fat, inflated ego is a turn off to friends, family and lovers. So stop telling yourself you’re better and try to see what you have in common with the rest of humanity instead.

If you’ve been hurt or feel betrayed, you may feel like you’d rather just avoid the whole broken heart thing and become a hermit. After a while, though, the tub of ice cream runs out, while a good friend never will. Stop telling yourself you don’t need friends, grab a tissue, and call your mother.

“I deserve the abuse.”

Trust us. People who love you don’t hurt you – at least not on purpose. You don’t deserve to be abused, either emotionally or physically. If you’re in an abusive relationship, leave now. Seriously. Grab the keys, the kids, the cat, your wallet, and go. You can figure out the rest later.

“It’ll always be this way.”

Life really kicks some people around. If you’re one of them, you’re probably thinking it will always be this way. But statistically, that’s impossible. This isn’t even hope talking. This is scientific fact. No one has bad luck all the time. So stop telling yourself it will always be this way and start preparing for a better, brighter future. That’s something you do deserve. And with all the character and strength that you’ve built up from the tough times, you’ll certainly be better for it.
Why not try to turn that inner dialogue around? Stop telling yourself negative things and start lifting yourself up with positive messages. You can do it!

Published in Favorites and Health