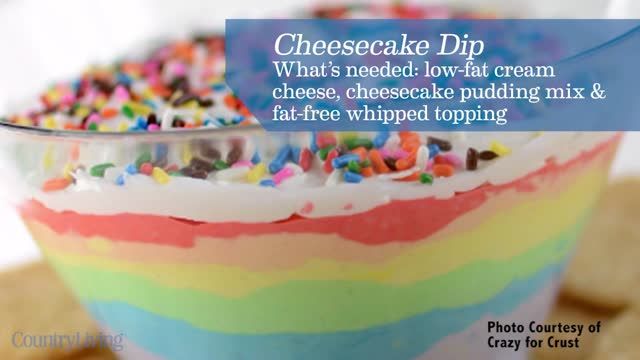 Azealia Banks Has Been Sacrificing Chickens In Her Closet

So Azealia Banks is maybe not all there, we kind of know that now. She has a long history of spouting racist taunts at people on social media. And of course, that’s kind of just a thing jerky people do, so not necessarily crazy. But then there was the time she attacked Russel Crowe with a broken wine bottle. And that is certainly something that tips the scale further into the “mentally unbalanced” pie chart.
But there are few things that if someone did them you would say, oh, clearly that person is insane. Cheif among them is probably spending years sacrificing chickens in your closet.
And unfortunately, it turns out that Banks has been doing exactly that. She recently posted a short video to Instagram that showed her vacuuming up dried blood and chicken feathers as she complained about how gross all of it was and saying that such things were to be expected when you’re a “real witch,” since “real witches do real things.”
So while she didn’t admit to sacrificing chickens in there, it seems pretty obvious that something to that effect was going on. Banks mentioned that the mess was the result of “three years of Brujeria.”
See, Brujeria is a Spanish word for witchcraft and encompasses a wide range of spiritual traditions and practical magic (so to speak), that does involve animal sacrifice.
So when you put all the pieces together the most likely explanation for why someone who practices Brujeria would have chicken feathers in their closet is because they were sacrificing them in some kind of esoteric ritual.
And once that hit the internet, everyone from PETA to singer Sia jumped in to call her out for it.
Banks, in her go-to response, called Sia out on social media as a racist with “old white lady skin,” whatever that means.