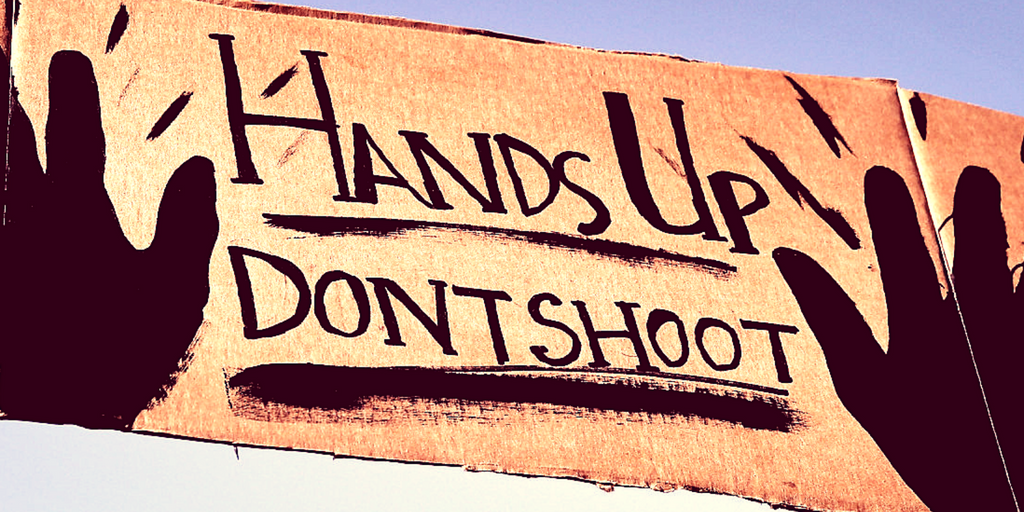 Let’s face it–America has an unfortunate history of police violence used to settle disputes. As of late, there’s been a strain amongst civilians and “The Boys in Blue” largely because of incidents of extreme brutality such as the in-transit death of Freddie Gray, Atlanta Hawks forward Thabo Sefolosha’s broken leg that derailed a stellar season and potential championship run, and the death of Eric Garner which further catalyzed the Black Lives Matter initiative. These incidents are not necessarily indicative behaviors of all officers of the law, but they do highlight a startling trend of over reaction and opting for physical intervention over patient analyzation and verbal reaction in non-life threatening scenarios.

With the recent trend, some people – like Chicago Mayor Rahm Emmanuel, who is under fire for his department’s shooting of LaQuan McDonald –have called for more oversight of our nation’s police forces, while others have called for officers to don 24/7 video cameras to hold them more accountable of their actions. Both are more direct reactions to the problem of police brutality, and I’m certain other effective channels are being explored, but one slightly more “out of box,” conceptual approach could come in the form of optional mindfulness meditation training amongst police forces.

There are countless other qualitative benefits to mindfulness mediation that could prove highly beneficial to police officers across the country while making strides toward a more compassionate and deliberate police force. Mindfulness meditation has already made its way into certain portions of the American police force, as Hillsboro (OR) Police Department began its own mindfulness-training program in 2014, and has already seen substantial growth in the mental resiliency of the department’s officers. Started by Lt. Richard Goerling, the program is focused on Mindfulness-Based Stress Reduction (MBSR), which he hopes will help stifle the prevalence of cynicism amongst officers of the law.

Goerling believes that the trend of over-aggression by police is “largely driven by the suffering behind the badge,” things such as PTSD, depression, and personal ware that can negatively affect an officer’s performance on the job. Granted, mindfulness meditation training may not become the most popular method of bridling the trend of police brutality in America, but it is comforting to know that there are police forces that are receptive to the idea of a low cost, low effort method of accounting for one’s actions in order to continue to protect the greater good.