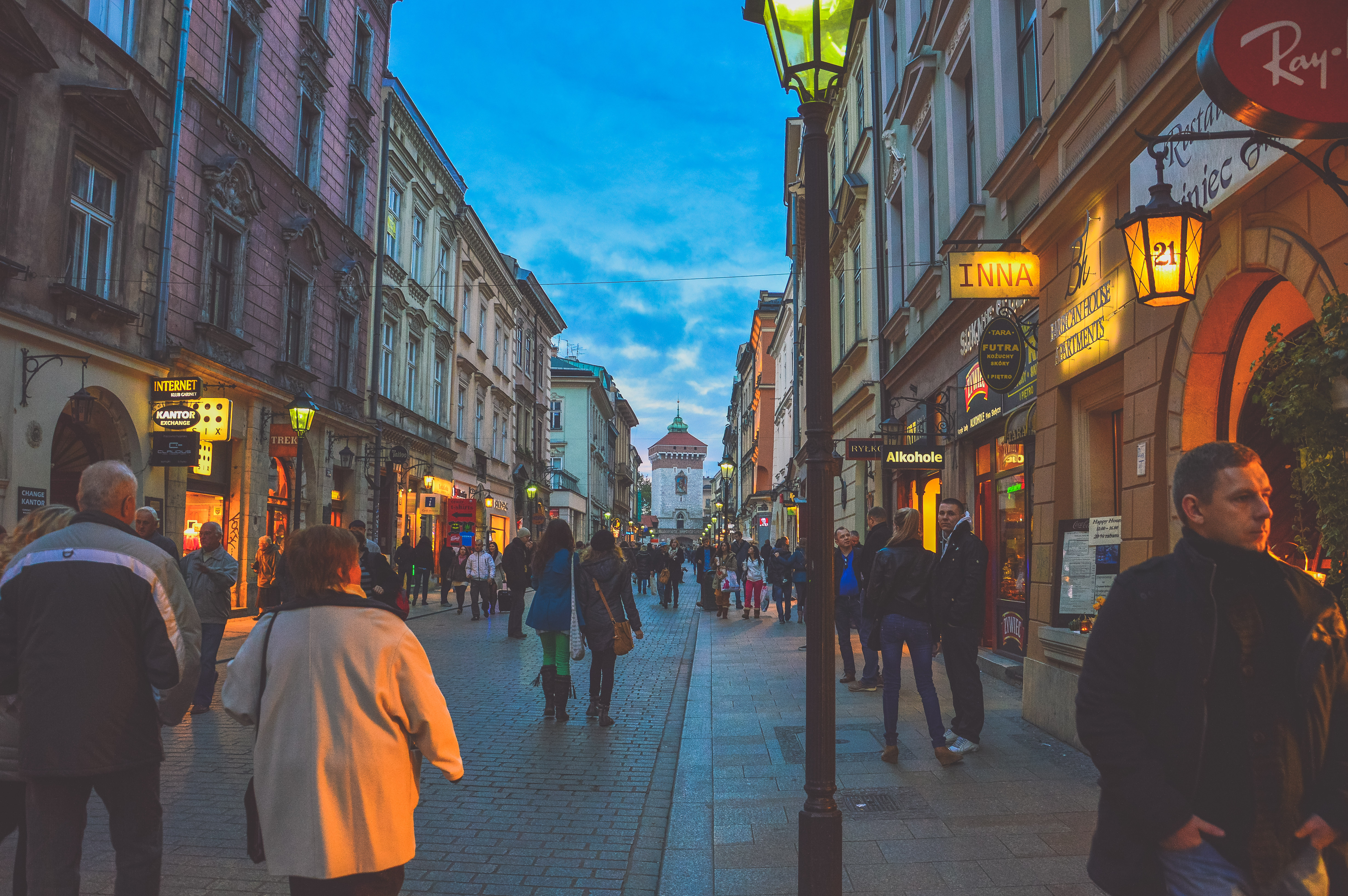 Some images of caracal kittens — the small wild cat kittens seen below — have recently been going viral on the internet, as a result I figured that it’d be a good idea to provide some background on the relatively unknown species of wild cat. As well as, of course, posting pictures of the adorable caracal kittens.

The caracal — Caracal caracal — is a species of wild cat found throughout Africa, central Asia and southwest Asia. While the species currently possesses a relatively wide range numbers have been falling in recent years throughout much of that range — North Africa, much of Central Asia, and India — as a result of habitat loss, deforestation, and desertification.

Caracals are most easily identified based on the presence of a long tuft on the tip of the ear, which exceeds half the length of the ear. Other traits include: a coat without any trace of pattern, a slender and long-legged build, a relatively short tail, a high and rounded skull, and large powerful looking teeth. Caracals with entirely black coats sometimes occur — but are fairly rare. Molecular evidence suggests that the species’ that caracals are most closely related to are the African golden cat and the serval.

Males typically grow to sizes of around 30 to 41.6 inches, with a 9.1 to 13 inch long tail.The males typically weigh somewhere between 18 to 44 lb. Females are usually notably smaller, but can reach sizes near those of large males.

Some interesting facts about the species:

– Numerous stiff hairs are found growing between the pads of the toes and are probably an adaption of moving through soft sand.

– Adult caracals are usually solitary, but are sometimes seen cooperating in pairs.

– They produce a wide range of sounds — including growling, barking, hissing, purring, and ‘calling’.

– “Their home ranges are large in arid areas. Three males averaged 122.2 sq miles on Namibian ranchland. In northern Saudi Arabia, a radio-tracked male ranged over 100 to 431 sq miles in different seasons. In an agricultural area in Israel’s Negev Desert male home ranges averaged 85.2 sq miles. Home range size was positively correlated with body weight, and negatively correlated with prey availability. Male home ranges overlapped substantially (50%), and typically included those of several females. Two dispersals were observed: a male migrated 37 to 56 miles south before establishing a home range, whereas a female remained in the vicinity of her natal range, with her range partly overlapping that of her mother.”

– They can survive for long periods of time without drinking water — getting by entirely on the water found in the body of their prey.

– Caracals seem to have been of some religious significance to ancient Egyptians — the cats are often seen depicted in the wall paintings and sculptures of the period, as well as there being many embalmed bodies of the species still around.

– “They are known for their ability to capture birds by leaping 6.6 feet or more into the air from a standing start. They hunt by stalking their prey, approaching within about 16 feet before suddenly sprinting. They kill smaller prey with a bite to the nape of the neck, and larger animals by biting the throat and then raking with their claws.”

– “They sometimes cover larger prey if they cannot consume the whole carcass in a single meal, and return to it later. Some have even been observed to hide carcasses in trees. They live mainly on prey that is smaller than 11 lb including hyraxes, springhares, gerbils, mice and birds. They are capable of taking antelopes, including species such as mountain reedbuck, springbok, common duiker and steenbok. Occasionally they tackle adult goitered gazelle,” as per Wikipedia.

As mentioned before, the species is increasingly becoming threatened throughout much of its range as a result of increasing levels of habitat destruction, deforestation, and desertification — and also to a lesser degree because of persecution by ranchers and farmers as a result of their ability to kill small domestic livestock. The species is unlikely to become extinct within the near-future, but total population numbers and range will likely contract considerably.

This article, Caracal Kittens — Facts, Pictures, And Video, is syndicated from Planetsave and is posted here with permission.