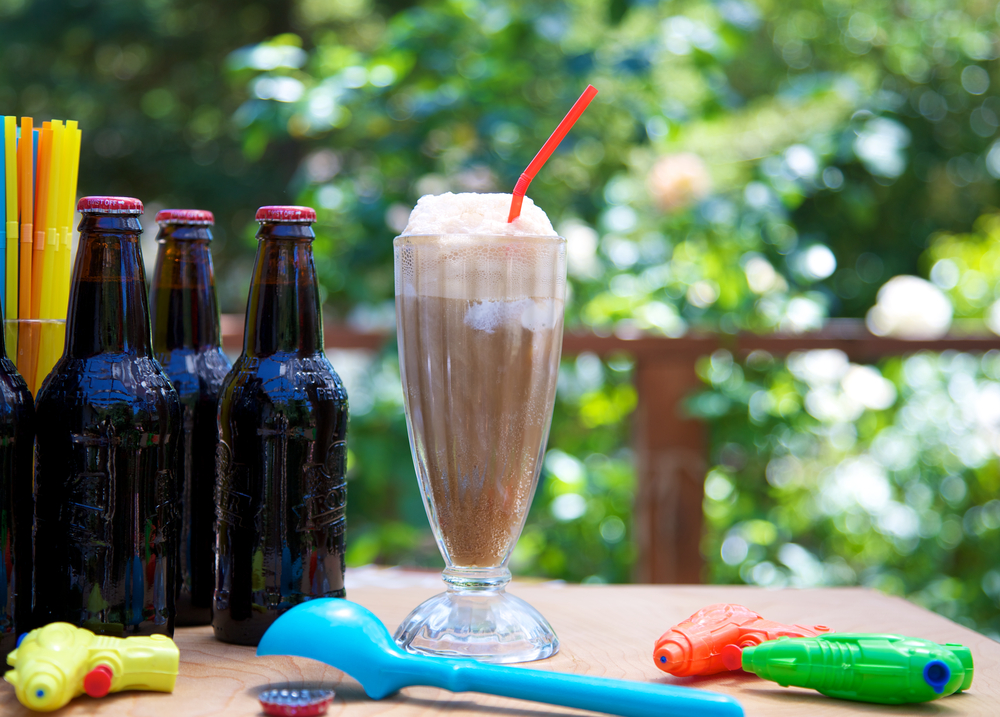 Ice cream has been around since the beginning of time. Well, the second century B.C., so almost since the beginning of time. If you look back to historic documents, you can see that Alexander the Great, King Solomon and Nero all enjoyed frozen, flavored treats. The first documentation of ice cream in America didn’t come until 1744, when an advertisement appeared in a newspaper by Philip Lenzi, a confectioner.
But what about ice cream soda? That would take longer to come about.
Up until the early 1800s, ice cream was considered a delicacy for the elite and privileged. More on the history of the process can be read here. Part of the problem was waiting for technology to allow the same luxuries for all kinds of people. During the Industrial Revolution, for example, technology advanced: more factories were made, more ice cream could be produced, and people could store cold and frozen items in their own homes, now that they had fridges and freezers.
Several people have claimed to have invented the ice cream soda. It cannot be proven for certain, but one such person is Robert Green. In 1874, Philadelphia was celebrating its 150th birthday. Mr. Green was operating a soda shop in the city, and due to all the partiers and celebratory events, he ran out of ice for his drinks. In order to keep the customers’ sodas cold, Mr. Green added ice cream instead. Little did he expect his daily sales to go from $6 to $600! It was a smashing hit, and has thrived to this day. You can thank Mr. Green for this frozen concoction, and even visit his tombstone, which reads: “Originator of the Ice Cream Soda.”
Today there are numerous varieties of ice cream soda, from root beer floats to “purple cows” to “Boston coolers.” But all of them boil down to the same three ingredients: syrup, carbonated water and ice cream. Check out the recipe below to enjoy this classic treat on National Ice Cream Soda Day! Or, you can wait until the Fourth of July and have the patriotic version, also below.