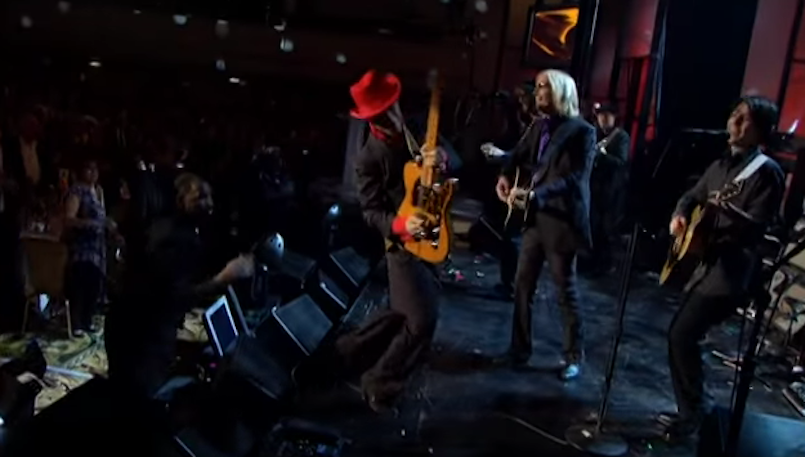 Donald Trump Is Threatening To Sue The New York Times

Over the past week, Donald Trump’s campaign was rocked by the surfacing of an audio tape wherein he seemed to be bragging about sexually assaulting women and claiming that his status as a celebrity made that sort of behavior acceptable.
The result was a massive loss of support both among the GOP elite and the average voter. Trump’s poll numbers, already low after the first debate, went into a further free-fall.
Now the New York Times has run a story featuring allegations of two further women who reported that Trump had sexually harassed them. Trump responded to the story in the way he often responds when people say things about him that he doesn’t like and threatened Wednesday night to sue the Times for libel.
The Times’s response?
Bring it.
A lawyer for the Times said today:
“We published newsworthy information about a subject of deep public concern. If Mr. Trump disagrees, if he believes that American citizens had no right to hear what these women had to say and that the law of this country forces us and those who would criticize him to stand silent or be punished, we welcome the opportunity to have a court set him straight.”
The episode is further evidence of Donald Trump’s habit of routinely suing those who publish material that he deems to be negative towards him.
And in fact, one of Trump’s few solidly expressed plans for what his administration might be like is his desire to “open up” libel laws so that he is no longer restricted to simply suing people who say things that are false.
It is also likely that Trump is not considering how damaging it would be to his public image to bring in multiple women accusing him of sexual misconduct into open court.