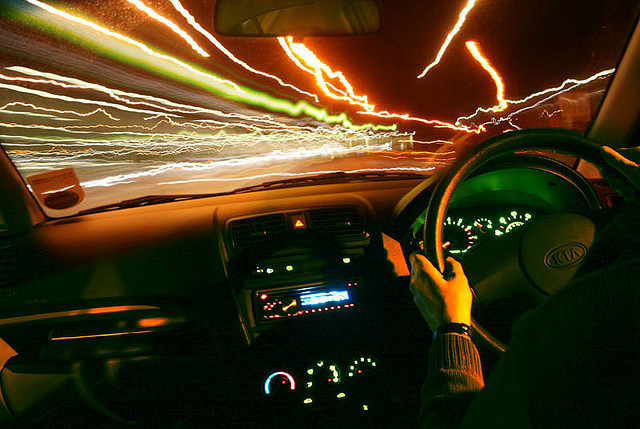 Engine Remapping: Doing It for Performance Or For Economy

Virtually every modern engine in cars and light commercial vehicles features an electronic control unit (or ECU for short), alternatively known as an engine management computer. This specialised and complex unit contains a number of computer chips and basically governs the running of the engine. It is connected to various sensors that detect basic factors such as temperature (both in the engine and externally), speed and exhaust gas composition. In more sophisticated units, that are becoming increasingly common, many other conditions are taken into consideration. The ECU then controls various engine functions, primarily fuel injection, ignition timing and boost pressure if a turbocharger is fitted. The aim is obviously to ensure smooth running, optimal fuel consumption and performance, and minimal exhaust gas emissions.
This is all governed by one main chip, which contains what is known as an engine ‘map’. This map ‘reads’ all the inputs from sensors and is programmed to provide the optimal settings under a wide range of circumstances. However, perfection is impossible to achieve in general, as a number of compromises have to be made. Primarily this is due to economies of scale. Manufacturers have to produce vehicles for a wide range of markets where issues such as fuel quality can have an effect. As many vehicles used in Europe may be driven into neighbouring countries with poorer fuels available, or may be used in harsh environments where dust and extreme altitudes are prevalent, the engine management map is a ‘broad brush’ approach to take all this into consideration.
Relatively early in the development of these systems, independent tuning companies recognised the potential to increase performance by altering the programming to an extent. The earliest attempts were limited to turbocharged vehicles and simply involved increasing the turbo boost pressure across all conditions. Whilst this was undeniably effective, there were many instances where performance was drastically increased, but at the cost of long-term (or sometimes even short-term) reliability. Today’s specialist tuning companies are a very different matter. The best employ teams of true software experts, who subtly alter almost all programming factors and take the time to create new maps of extreme accuracy, designed for specific markets. Their research and development budgets for programming and testing are enormous.
The results generally produce enhanced fuel consumption and performance, and better overall running, with no adverse effects on reliability and often with reduced overall exhaust emissions. This is especially the case within the UK and the EC, where fuel quality is determined by legislation, allowing much more precise management settings. Whereas the original market for engine remapping was centred almost entirely on drivers interested in extracting the maximum performance, and often with increased fuel consumption, today’s purchasers tend to be far more diverse and a large proportion are far more concerned (understandably) about maximising economy. Remapping is no longer the preserve of boy racers, but is increasingly being used by fleet managers in order to make sometimes enormous overall savings on fuel costs.
In short, there is no longer any reason to consider engine remapping with a view to either increasing performance at the expense of fuel consumption, or vice versa. There are a number of specialist remapping companies who will offer you the opportunity to have your cake and eat it!
For engine remapping in Milton Keynes, visit MK T&B Centre

Published in How To