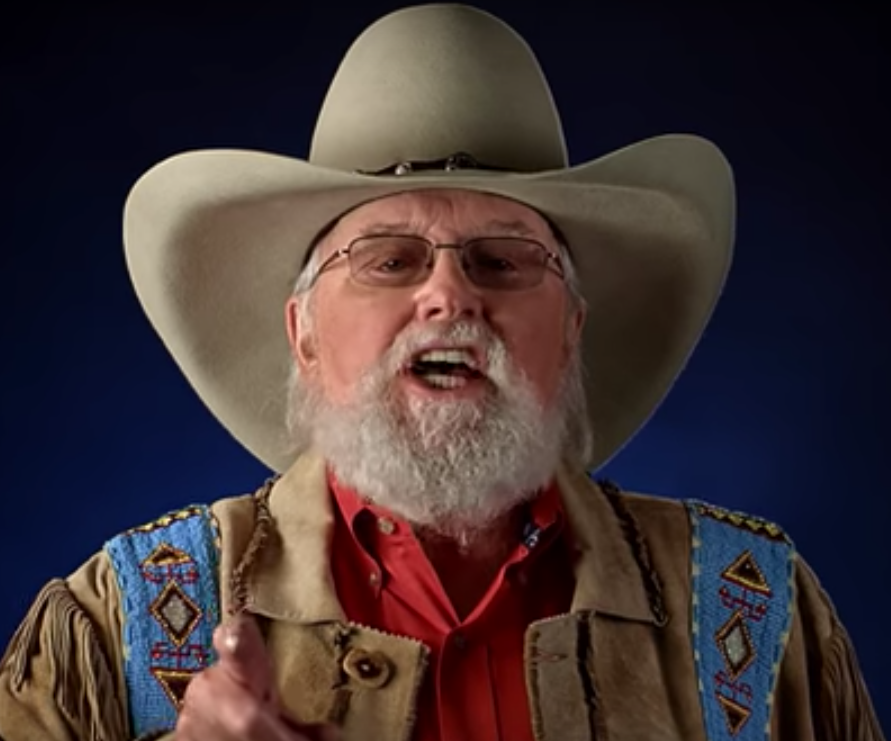 The First Dr. Strange Trailer Came Out, So Let's Break It Down!

The first teaser trailer for Dr. Strange was finally unveiled last night, and let’s start off by just saying, “wow”. Marvel studios crammed as much as they could into this first glimpse of the Sorcerer Supreme, and if you haven’t been initiated into the Dr. Strange mythos before there is a lot to miss. Before we go any further, here’s the trailer for you below. Enjoy.
Good stuff, right? If you’re feeling a little lost though, don’t worry. Dr. Strange is hardly the most prominent comic series of Marvel (though one of the most interesting), and there was a good reason that Dr. Strange was left as the 14th Marvel movie to date. Dr. Strange has never had as big of a following as Captain America or Spiderman, and it is also very, very different. While the Marvel Cinematic Universe has done everything in its power to make its superheroes seem “plausible” and “scientific”, Dr. Strange is nothing but magic and mysticism. Clearly though, Marvel is ready to start exploring the extra-dimensional, crazy mumbo-jumbo aspects of the comics, and it is hard not to be excited/curious to see where Marvel will go with it. So, without further ado, let’s start walking through this trailer one step at a time and start learning who exactly is Dr. Strange.

Stephen Strange, played by the amazing Benedict Cumberbatch, is the world’s foremost surgeon. And like most rich, successful people, he is a dick. Fortunately karma strikes when he gets into a terrible car wreck. During these opening moments of the trailer, where we see the aftermath of this incident, we hear Karl Mordo, played by also-amazing actor Chiwetel Ejiofor, giving Dr. Strange, and by extension the audience, some good advice. “Forget everything that you think you know.” That applies even to Mordo himself who is traditionally a rival student and villain to Dr. Strange, but in this version of events may actually be an ally.

Cut to Dr. Strange in India where we hear Tilda Swinton as the Ancient One lecturing Strange on expanding his point of view. The Ancient One is traditionally a man and is the one who teaches Dr. Strange to get his hocus pocus on. While the studio has taken a  different route by casting a woman in this role, what is most interesting is that they are actually aiming to create an androgynous character, which seems fitting for one who is supposed to be centuries old and beyond comprehension. But why is Strange in India?

Oh right, the car wreck. We also get a glimpse in this scene of Rachel McAdams’ still unknown character. She appears to be a fellow doctor or nurse based on the scrubs she is wearing. While still unknown as to exactly what role she will play in the film, she has been described as an anchor for Strange to his old life.

And what a life it was. Look at Strange, snug in his tuxedo, looking down on the city. It pays well it seems to be the world’s greatest surgeon.

We hear more of the Ancient One’s lecture on how Strange has saved lives in the past, and how he can do so again. But why can’t he keep on just surgeoning (not a real word) away?

Because he ain’t go no hands, Lt. Dan. References aside, Dr. Strange loses his ability to perform surgery due to the massive bone and nerve damage in his hands after his car wreck. Unable to be a surgeon any longer, Strange goes off the deep end and searches desperately for anyone or anything that can restore his life to the way it was before.

Thus, he arrives in India and meets the Ancient One. We hear Strange giving his opinion on the Ancient One’s mystical remedies. “I don’t believe in fairy tales about chakras, or energies, or the power of belief”. Besides hearing Cumberbatch’s very impressive American accent, we also get a strong idea of who Strange is. He is a man of logic and science. He needs to see proof before he can believe in something. It will be interesting to see how Marvel develops this aspect of his personality in the movie. Will he gain faith? Will he look at magic through the eyes of a scientist? Either way or neither should prove interesting.

We also get a brief glimpse of Mordo before also getting our first look at the Ancient One.

And she/he looks incredible. Marvel has done an excellent job, if androgynous is what they were aiming for. Also note the long, mysterious scar on the Ancient One’s head. It’s a subtle way of showing that this seemingly peaceful monk has done more than just meditate. Which is especially clear to see when she/he . . .

Proceeds to literally smack the spirit out of Strange. So presumably, there is Dr. Strange’s proof that he was demanding.

Cut away to actor Mads Mikkelsen still unknown villainous character. He has been described as a sorcerer who breaks off from the Ancient One to form his own sect, and here we see him casually turning a hallway into a kaleidoscope. Then we start cutting back and forth to a bunch of crazy shot in what I have affectionately named “The Lightning Round”.

. . . Inception-esque cityscape with a small figure falling through . . .

Ending with Strange begging to learn from the Ancient One.

The last thing we see in the trailer is the ominous outline of Dr. Strange fully suited up, cloak waving in the apparently windy stairwell.
So, what do we really know from the Dr. Strange teaser trailer? It is clear that this is not going to be “just another superhero movie”. Marvel knows that they are exploring a new sub genre of superhero films by adding in the magic and mysticism, and you can clearly feel that in this trailer. If it didn’t have Marvel’s logo slapped on it, I wouldn’t blame people for not knowing it was a comic book movie. And that is a good thing. Marvel (and Fox and Warner Bros) have been drowning the market in classic superhero romps, and by going in such a different direction, I believe that Dr. Strange could be a breath of fresh air.
As to what Dr. Strange means for the MCU, it is hard to say. Marvel has always tried to make their heroes seem at  least “plausible” if not realistic, and it will be interesting to see how they balance that with Dr. Strange’s mysticism. If audiences respond well, this could mean a lot for the Thor franchise, which is another aspect of the Marvel universe that has traditionally been filled with magic. Speaking of Thor, the last we saw of him, he was going to research the Infinity Stones, and as of yet there are two unaccounted for stones: the Soul Stone and the Time Stone. 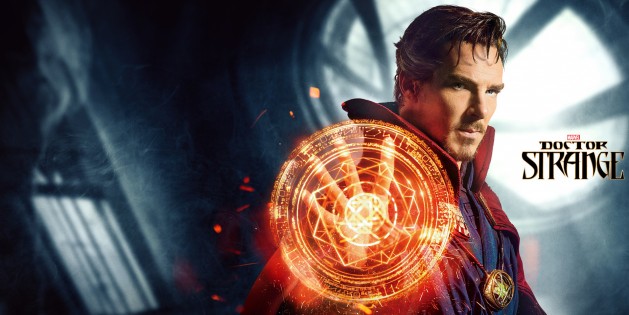 There have been rumors whispering that the amulet that Dr. Strange wears, known as the Eye of Agamotto, could be a vessel for one of these two Stones. Much like the Scepter or the Tesseract, the Eye of Agamotto could serve as a way to hide/channel the Stone’s power. The Eye of Agamotto is known to have a wide variety of abilities  so it is unclear as to which Stone could be housed within it, but no matter which one it is, finding the last two Infinity Stones is sure to be central to the story of Marvel’s Phase 3.
Dr. Strange comes out November 4, 2016.