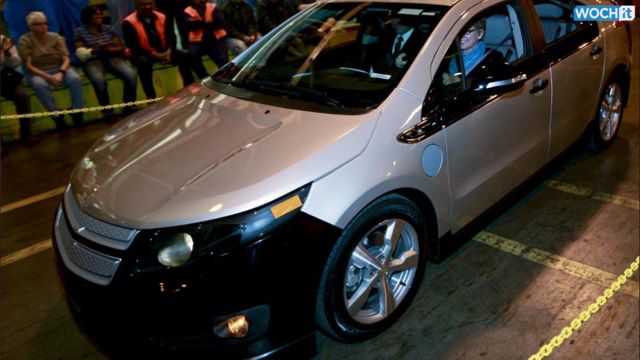 General Motors Co said Thursday it will show the next-generation of its slow-selling Chevrolet Volt hybrid electric car in January. Company officials did not disclose details on the pricing or driving range of the 2016 Volt, which will debut at the North American International Auto Show in Detroit. Supplier sources previously said the No. 1 U.S. automaker was planning to sell two versions of the 2016 plug-in electric car, including a lower-priced model with a smaller battery pack and shorter driving range. Last year, GM cut the Volt’s price by $5,000 to help boost demand for the plug-in hybrid car in a segment where consumers do not pay much of a premium for the technology and are anxious about being stranded during a journey without power. The Volt also has a gasoline engine to address the latter concern. The current Volt is priced just under $35,000 and has a driving range of almost 40 miles on its electric charge, with 380 miles of total driving range.

To stay in the loop, bookmark our homepage.