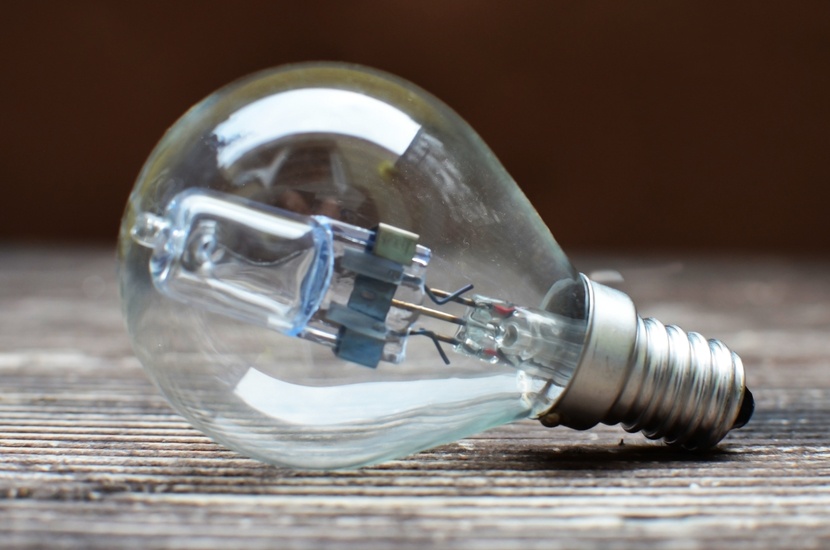 Are you sick of slow Internet connections and weak Wi-Fi signals? I know we’re talking First World problems here, but it still gets under my skin. Luckily, all that could be about to change soon, as there’s a new kid on the block. See, our old buddy Wi-Fi looks set to be surpassed by Li-Fi technology—a new method of data transmission that uses visible light communication instead of radio waves.

It’s been around for a while, and we already know the new tech can achieve staggering speeds of up to 224 Gbps in a laboratory setting. But now an Estonian startup called Velmenni has tested Li-Fi in an office environment, and they’ve managed a healthy 1 Gbps (about 100 times faster than current average Wi-Fi speeds). So we’re definitely getting closer to actually implementing Li-Fi technology in the real world, but what exactly is it? Let’s find out:

How Does Li-Fi Technology Work?

The term “Li-Fi” was first coined by its inventor Harald Haas, who unveiled the technology at a TED conference back in 2011. It’s basically a method of transmitting binary data across the visible light spectrum by quickly flicking a bulb on and off, just like Morse code. While that sounds like a recipe for blindness and seizures, the flickering happens so fast that it’s imperceptible to the human eye. It’s not a difficult technology to implement, either—with just a simple modification, virtually any bulb can be converted into a Li-Fi transmitter/receiver, from the lamp on your desk to the overhead light in a car or airplane.

How Is It Going to Change the Way We Connect?

Well, there’s the enormous jump in connection speeds for a start. But aside from that, Li-Fi technology offers a number of tangible benefits. It’s highly efficient, because we already use bulbs everywhere for the purposes of illumination. Piggybacking data over the same waves would reduce our energy costs right off the bat. It’s also highly secure, because light waves can’t penetrate walls. Then you have all the potential applications of the technology. Imagine cars that can transmit data back and forth to prevent accidents, or street lamps that function as free data access points. Pretty cool, no?

When Will We Get to Use It?

Given the successful field test in Estonia, it wouldn’t be unreasonable to expect to see Li-Fi making its way to our homes and workplaces within the next couple of years. But before you get too excited, you should know that Li-Fi technology has its limitations. For example, the fact that light waves can’t pass through walls is great for security, but it’s problematic from a practical standpoint. Also, Li-Fi sort of falls apart once you move outdoors because of pollution and interference from natural light sources.

In all likelihood, it will supplement Wi-Fi technology rather than replace it altogether (at least in the early stages of its rollout), so don’t throw away your existing router just yet. With that said, it’s definitely got some serious potential to revolutionise the Internet. But here’s the million-dollar question: does Li-Fi mean the end of that annoying “buffering” symbol? We’ll just have to wait and see.