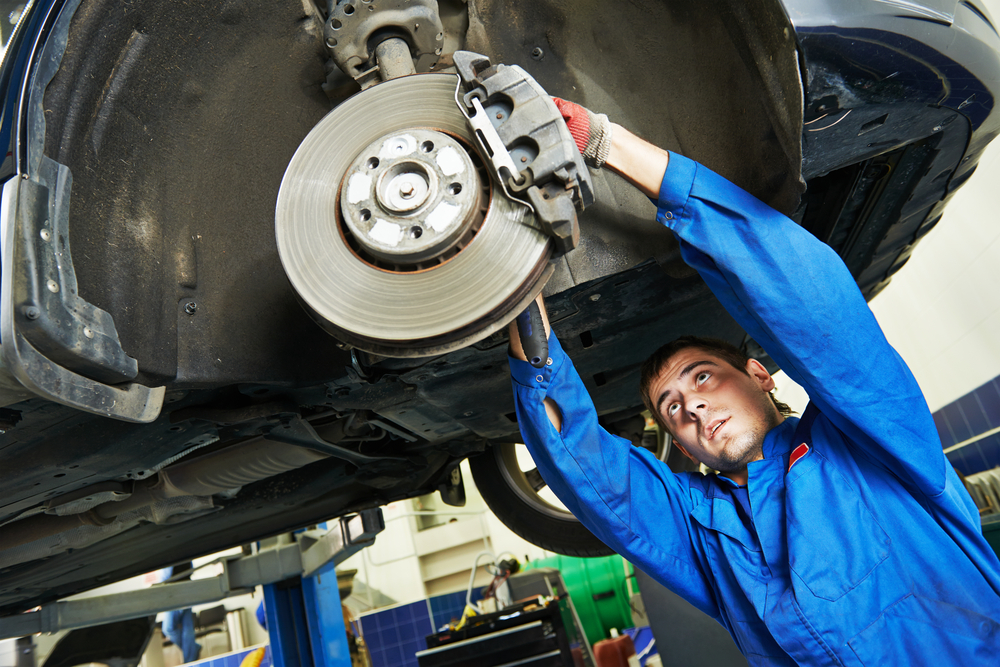 How To Handle The Race Suspension Tuning Of Your Vehicle

Intelligent handling of a car is extremely important to ensure its good functioning over a long period of time. Generally, there are two important factors in the handling of a vehicle over-steer and under-steer. In over-steer, tires installed in the rear of the vehicle lose friction first rather than the front tires. In such cases, the rear of the car is considered loose. In such instances the vehicle slips to the other side while turning.
There is also difficulty in handling the vehicle when it is close to the extremity of control. Under-steer is the other major denominator. This phenomenon is also known as tight or push. In this case the front wheels of the vehicle come first in terms of losing friction in comparison to the rear wheels. In this situation it is difficult to turn the vehicle while driving.
The main objective of car suspension tuning is to place the vehicle in neutral mode. Both the above stated modes can be harmful for the vehicle. In the neutral mode, it is easier to control the vehicle. By using the throttle you can turn anywhere you want. Throttle enhances the flexibility of the car while turning. This makes driving easier, safer and more enjoyable.
It is simpler to control a vehicle, when it is in neutral state. The tires will enjoy greater durability due to less wear and tear. While driving, the laps also become quicker. At times an over-steering car can also produce quick laps. But for this purpose expert driving is required. If the driver is inexperienced or if his reflexes are poor then the vehicle will drift to the wrong side in a vulnerable angle. This can also reduce the driving speed. So if you want to use an over-steering car you also need an experienced driver. A novice driver would not be able to handle the situation.
In case of the under-steering car, there are restrictions in movement due to the holding of front tires on the road. It would not be possible even for a skilled driver to drive the under-steering vehicle smoothly. But people generally prefer to keep their vehicle in under-steer mode for insuring greater stability. But an under-steering vehicle is not fit for long drives. It is difficult for the vehicle to catch higher speeds in this mode during long travel. The driver might also find it difficult to control the vehicle at times during long travel.
So the neutral mode is the best for any vehicle.
Contact Us or Visit Us