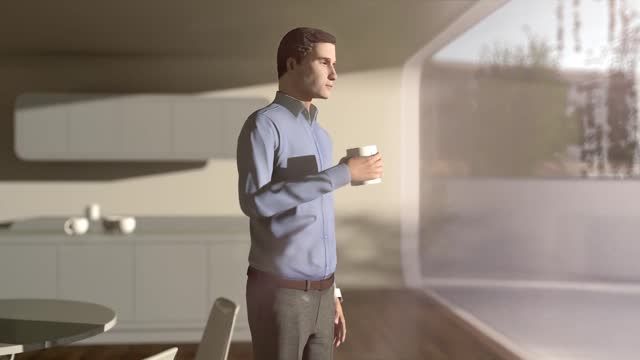 Is the Lamborghini Huracán the New Standard of Car Beauty?

Lamborghini does so many things well, and creating cars that define standards is without a doubt one of them. Speed, precision, power, and beauty are all high on the list for Lamborghini, as is evident in nearly all of their makes and models. The latest generation Huracán is no exception to this, and many are saying that it’s the new standard of car beauty for exotic cars everywhere to live up to. Could this be true?

A Replacement for the Gallardo

To understand the Huracán’s place in the grand scheme of things – essentially where it lies in terms of standard setting – one must understand its purpose in the world of exotic cars. The Huracán is the cheapest way to gain entry into the world of Lamborghini ownership, as it’s priced at a modest $205,000. Anyone who knows Lambo’s might be thinking, “What happened to the Gallardo?” The Gallardo was Lamborghini’s cheapest (and most popular) car, but has been replaced by the Huracán as the new trend setter for entry level exotics. So, understand that we’re reviewing a car that has been deemed an “entry level” exotic, and one that should replace in success its wildly popular predecessor, the Gallardo.

The 5.2 liter V10 engine carries over from the Gallardo to the Huracán, though the engine is positioned mid-car and the car boasts all-wheel drive. There’s now a seven speed dual clutch gearbox and a new carbon chassis that’s 50 percent stiffer than the Gallardo’s. The Gallardo gained a reputation for being tough to control, a monster on the road and track. The Huracán is sufficiently tamer and well mannered, easily controlled amidst its absurd power, making it favored among those who may not be the best at handling exotic powerhouses.

The Gallardo boasted a more typical interior than the Huracán, which has a more dramatic interior reminiscent of a luxurious jet. The interior has been compared to that of an Audi R8, with the main screen sitting in front of the driver, not the center of the dash.

How do you define beauty? The bottom line is that the Huracán, while simply beautiful in its own right as a Lamborghini, is nothing special, nothing of note for those looking for intense, radical beauty that can be found on the likes of the Ford GT. Nothing extreme, nothing… different. Despite its differences with the Gallardo, it’s all strangely familiar in terms of serving the purpose of an entry level exotic (which means it’s decently drivable for even the most novice drivers).

At the end of the day, it all depends on how you define beauty. What are your standards? Lamborghini has a brilliant entry level car that does compete strongly with the likes of the Ferrari 458 and McLaren 650S, but is that good enough to create a standard of beauty? Though you can’t deny its brilliance, most people look to the unique, the sleek, the radical exotics that push boundaries outside of the comfort zone to set standards. Do you?