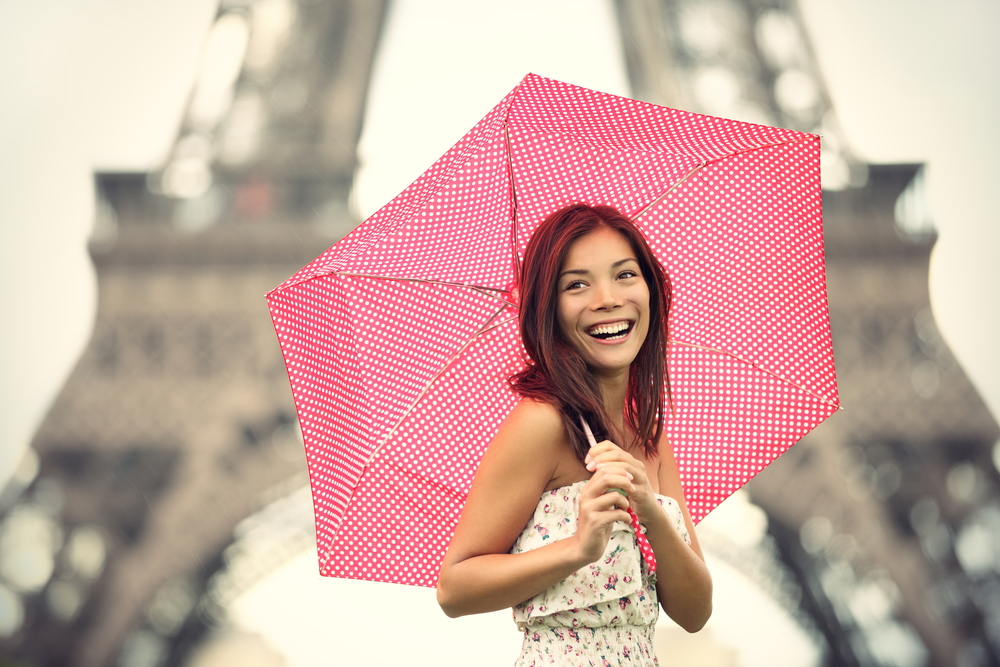 Life lessons we can learn from French women

French women are renowned throughout the world for their beauty, style, sex appeal, elegance and grace. It kinda seems like French women know something we don’t, right? Instead of jealously looking over our shoulders at them, maybe we can learn from French women.

You won’t catch a French woman running out for milk in her pajama bottoms and a sweatshirt. Wherever she goes, the quintessential French woman dresses as though she will be seen and noticed. She knows that dressing well not only makes her look good on the outside; it makes her feel good on the inside. That’s a lesson we can all stand to learn from French women.

From her head to her toes, the French woman makes sure all the details are covered. Eyebrows are tweezed, nails are polished, jewelry is in place and hair is coiffed. The little details make all the difference between French women and the rest of us, but there’s no reason we can’t follow suit.

Scent is a Fashion Accessory

French women know that scent plays a central role not only in making an impression, but in feeling good. Thinking like a French woman, perfume is a lot like aromatherapy. If you want to feel instantly attractive, dab perfume on your pulse points.

You won’t catch a French woman apologizing for making you feel like a lesser woman. French women are proud to be strong and beautiful, and they don’t mind if the next woman is the same. It’s up to you to be strong enough to carry off your own brand of beauty with no apologies.

As beautiful as French women are, French men are known for having a wandering eye. Though it’s never quite acceptable, French women know that you can’t control love. You can only give love as best you can and hope it will be reciprocated with loyalty and respect.

French women don’t hold back when it comes to passion. From discussions about the next French prime minister to debates over which driver was in the wrong, French women are always ready to flare their fiery tempers. While the rest of us temper our tones behind a mask of propriety, French women aren’t afraid to express their passionate side in every area of their lives.

Self-Deprivation in No Fun

French women indulge their senses. Whether it’s a creamy ice cream cone, a decadent dessert or a long sip of red wine, French women are not in the habit of denying themselves what they want. They know that small indulgences make life fun and enjoyable. And as long as they are in moderation, more enjoyment can be had in the future.

Meals Should be Savored

It’s true of both French women and men that the meals are savored and enjoyed. Life moves too quickly as it is, and there’s nothing so unrefined as to hurry along through the evening meal. If we learn just one lesson from French women, this should be the one.
French women do know something we don’t. They know how to enjoy life and look beautiful doing it. But they don’t know anything we can’t learn. These eight life lessons we can learn from French women won’t turn you into the next Brigitte Bardot, but they might just help you to live life more fully, just as you deserve to.