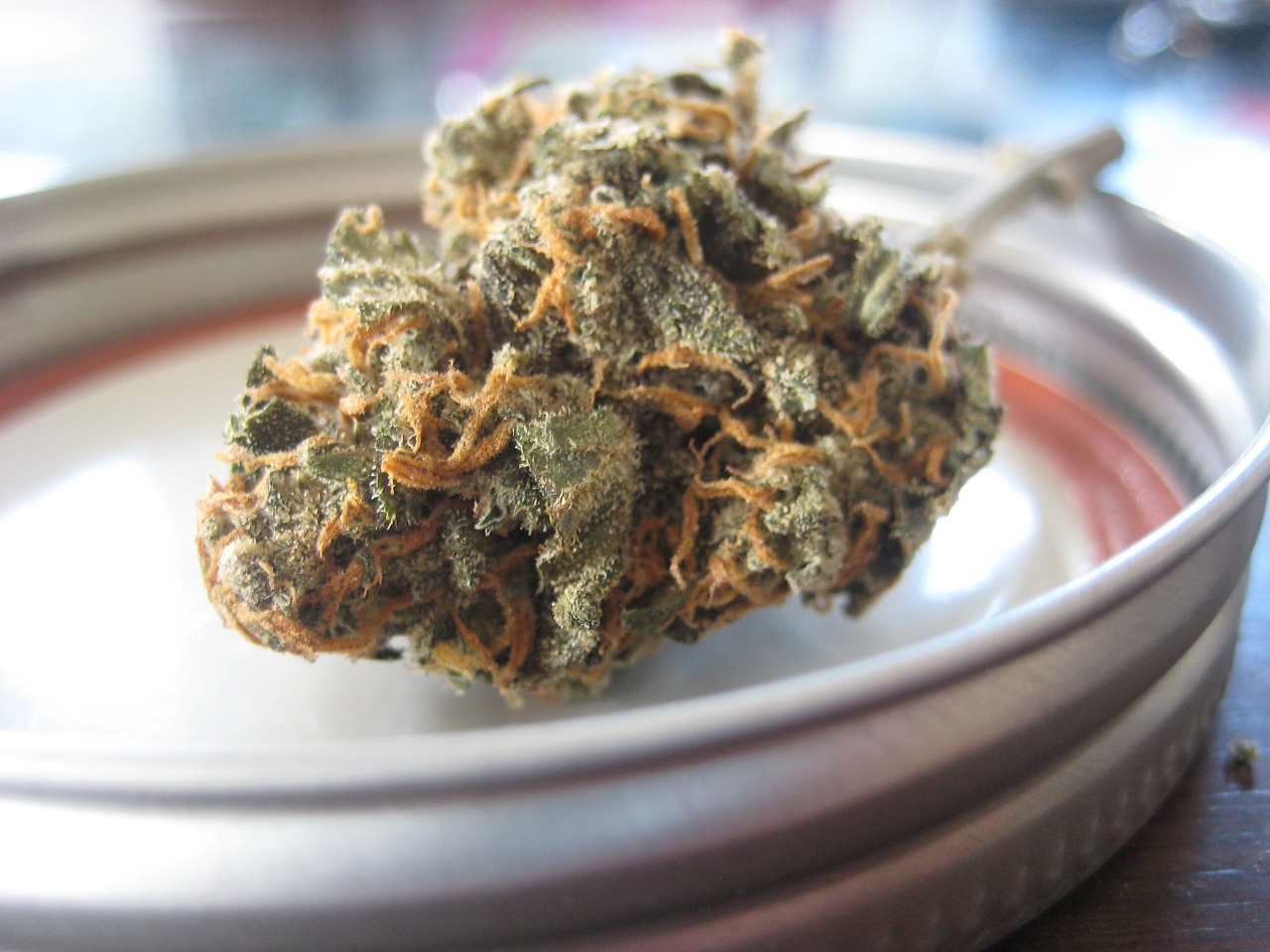 These days, you can find marijuana infused in everything from alcohol to BBQ sauce to bath bombs to candy bars. So, it was only a matter of time before weed found its way into America’s favorite drink: beer. Enter: marijuana-infused beer.

Sadly, though, it won’t get you high — the beer contains no THC.

For inside scoop, watch the full video. Then let us know in the comments what you think about marijuana-infused beer. 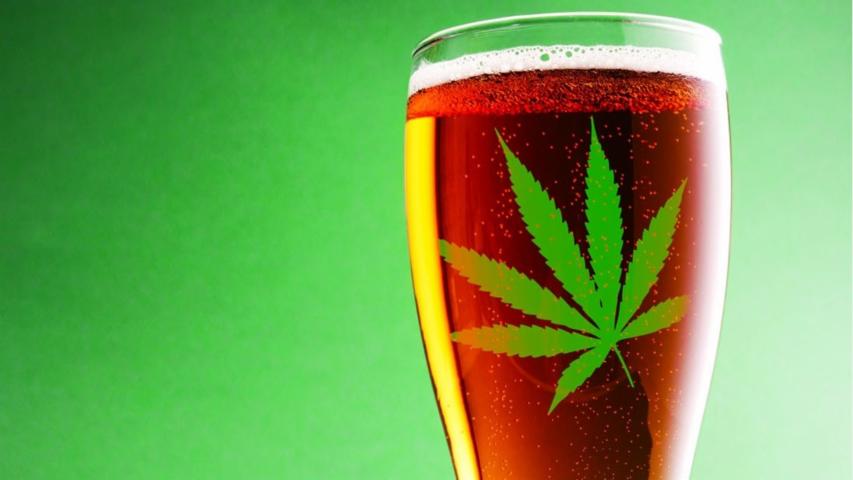