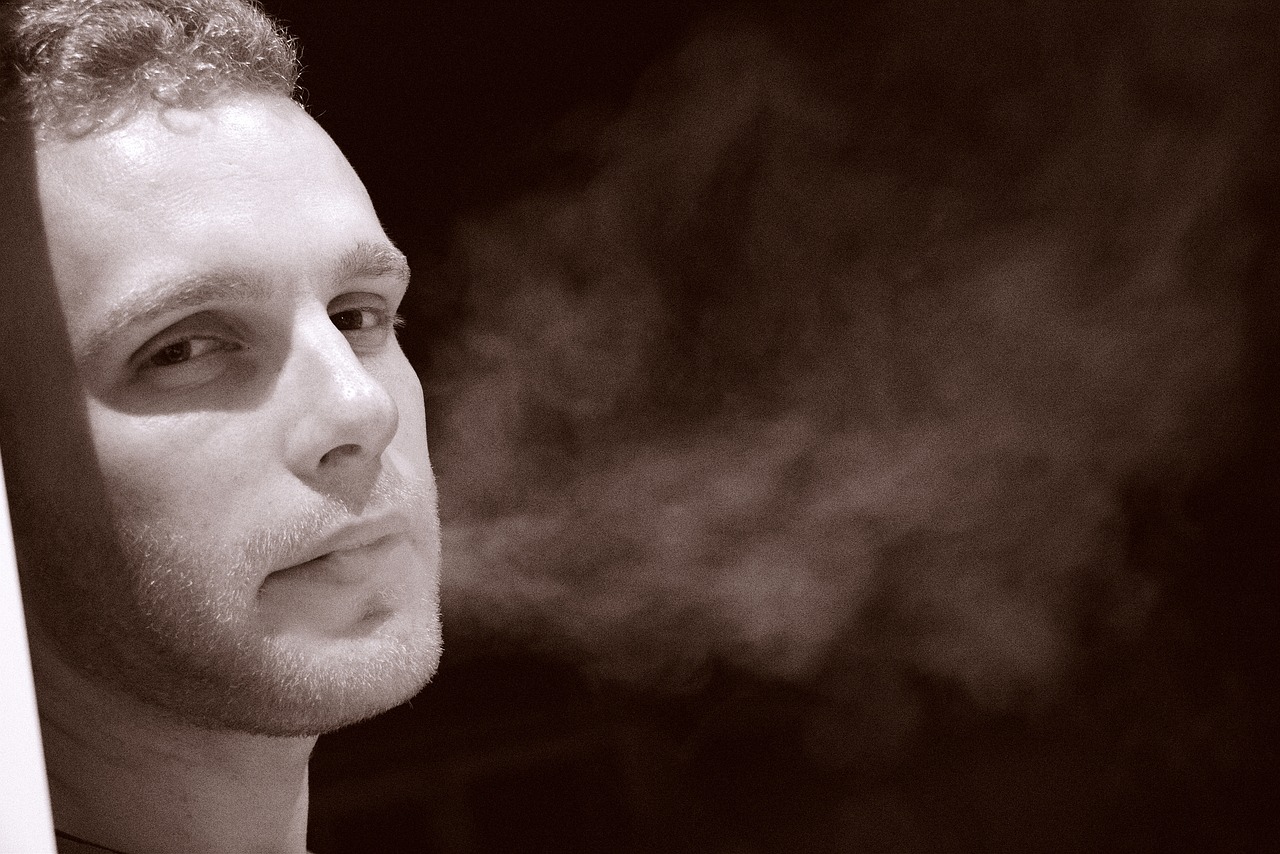 Does Marijuana Make You Impotent?

Marijuana has recently been gaining some momentum on the path to legality. Several states have already decriminalized pot use, and the government doesn’t seem to have plans to interfere—despite the fact that marijuana remains illegal under federal law.

It’s a turn of events that must be pretty exciting to people who are tired of hitting their bong and then spending two hours stealing glances out the window because they’re pretty sure that car parked across the street is an undercover cop.

Not to mention the sense of vindication it must strike in the heart of legal marijuana’s most fearless and well-reasoned champion: 2 Chainz.

Of course, pot isn’t just about warm feelings and really being able to get what’s going on in this episode of Adventure Time. It’s a drug, and like with any drug there are side effects. In spite of what your roommate who smokes 5 times a day says, it can be addictive, and regular use is on the rise. And with regular use comes another of marijuana’s most unpleasant side effects: impotence.

Now you may have heard or have some experience that suggests that marijuana actually makes sex feel better. I can’t really comment on that due to a combination of being a square and not being too popular with the ladies. But, I’m willing to take your word for it. And some of the science might back you up, but not in every case. In the same way that a few puffs might have you feeling nice and mellow while it triggers a complete psychotic breakdown in your friend, most studies suggest that pot can have both a negative and positive influence on your libido depending on your body chemistry.  So depending on who you are, pot can have a lot of different effects on the way your willie willies. In fact, in some cases, regular marijuana use can give you full blown ED.

I’m not talking about taking the occasional toke right before sexy times. Light cannabis consumption is not going to give your dick a case of couch lock. I’m talking about heavy, habitual smoking. The kind of smoker who gets stoned in his car before every shift at the bowling alley where he works because they don’t drug test. Most studies seem to suggest that this kind of marijuana use can give you some problems getting your soldier to stand at attention.

That seems like the kind of thing you’d want to lead with in your anti-pot PSA. With the amount of effort the average teenage boy goes to to get laid you’d think warning him that he might not be able to if he smokes pot would be a great way to dissuade him from trying it. I guess the same people who care if other people smoke are the same people who don’t like to talk about sex in public. Or in the private. Or dammit, Francine, I told you not tonight. I have to work on this commercial. Those kids are smoking marijuana! Who will stop this if not me?! Oh, it hasn’t been that long. We did it on your birthday and that was only..oh I guess it was three months ago…but I told you I’m busy. Fine go to your sister’s, see if I care. I’ll finally get some damn peace and quiet to work on my birdhouse!

Anyway, where were we. Oh yeah, the point is, smoke pot if you want, I assume you are an adult. Unless you’re not. I feel like I should go on record here and say that I do not endorse marijuana use for children…Alright?

So, just knock it off.

But even if you are an adult and choose to smoke, be aware that there is a lot of bad information on both sides of the issue. The truth is that it probably isn’t that bad for you, but like with any other drug, there are some definite risks associated with heavy use. Just be responsible with it is all. I worry about you.

Get in the 420 spirit with our list of the top 13 Best Stoner Movies.