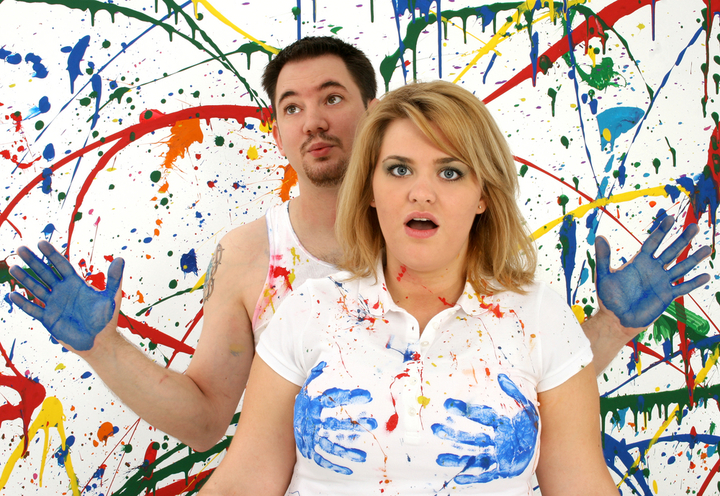 For those of us who have had to endure a sexual harassment video, there is nothing more awkward. Not to say sexual harassment isn’t important. It is a very real and unacceptable behavior that goes unreported far to often. If your employer is trying to address this issue by having presentations that advise on proper workplace behavior, then your company is doing the right thing. However that doesn’t mean those videos don’t have some cringewothy moments in them.
Somehow, whether it be the fault of the actors or the writers, a sexual harassment training video can have some of the most horribly uncomfortable and unbearable examples of sexual harassment. Sure its showing you what not to do, but that doesn’t mean it isn’t hard to watch some of these training clips. So, for your viewing pleasure and horror, enjoy the some of the most awkward, uncomfortable, and cringeworthy moments from your works sexual harassment videos.


This creepy sexual harassment comment is actually pretty tame compared to some on our list, but it’s the stare he gives her at the end that really makes you cringe.


“It’s not sexual harassment unless I ask you twice!” Sir, I do not believe that is how that particular law reads.


In this “fun” clip we see a woman sexually harassed by two guys at once. Watch out for when they invite her to join both of them in the back of their car.


This bit of sexual harassment really get into the uncomfortable “no means no” territory. Add in the serial killer-esque “never” he whispers at the end, and it makes this video really hard to watch.


NSFW! This video at least shares the sexual harassment around and shows a man suffering from it. Be warned that there is an expletive said a few times in this one.


This sexual harasser get by the hand and leg. Its awkward, its creepy, but it is nice to see a little diversity among our actors this time.


The most uncomfortable part of this may be how the actors in this sexual harassment video act as if they have never said the word “vagina” before.


Not so much cringeworthy as just plain uncomfortable. Unlike most sexual harassment skits this one actually seems plausible, and it hits a little too close to home.


Making his way around the room like a certain 80s game show host. There’s no way this behaviour would fly in the modern workplace.


Which is worse? The arm on the shoulder to stop her escape, or the cheezy entrance?


“If you select me this weekend, I’ll select you . . .” Just thinking about that line makes me cringe.


This one comes off incredibly sexual considering this is supposed to be for training purposes.


A clip showing that sexual harassment can go both ways. That woman sure knows how to get revenge.


This shows one of the after effects of sexual harassment rather than the act itself. Still pretty dang offensive.

Published in Life and Wably Videos