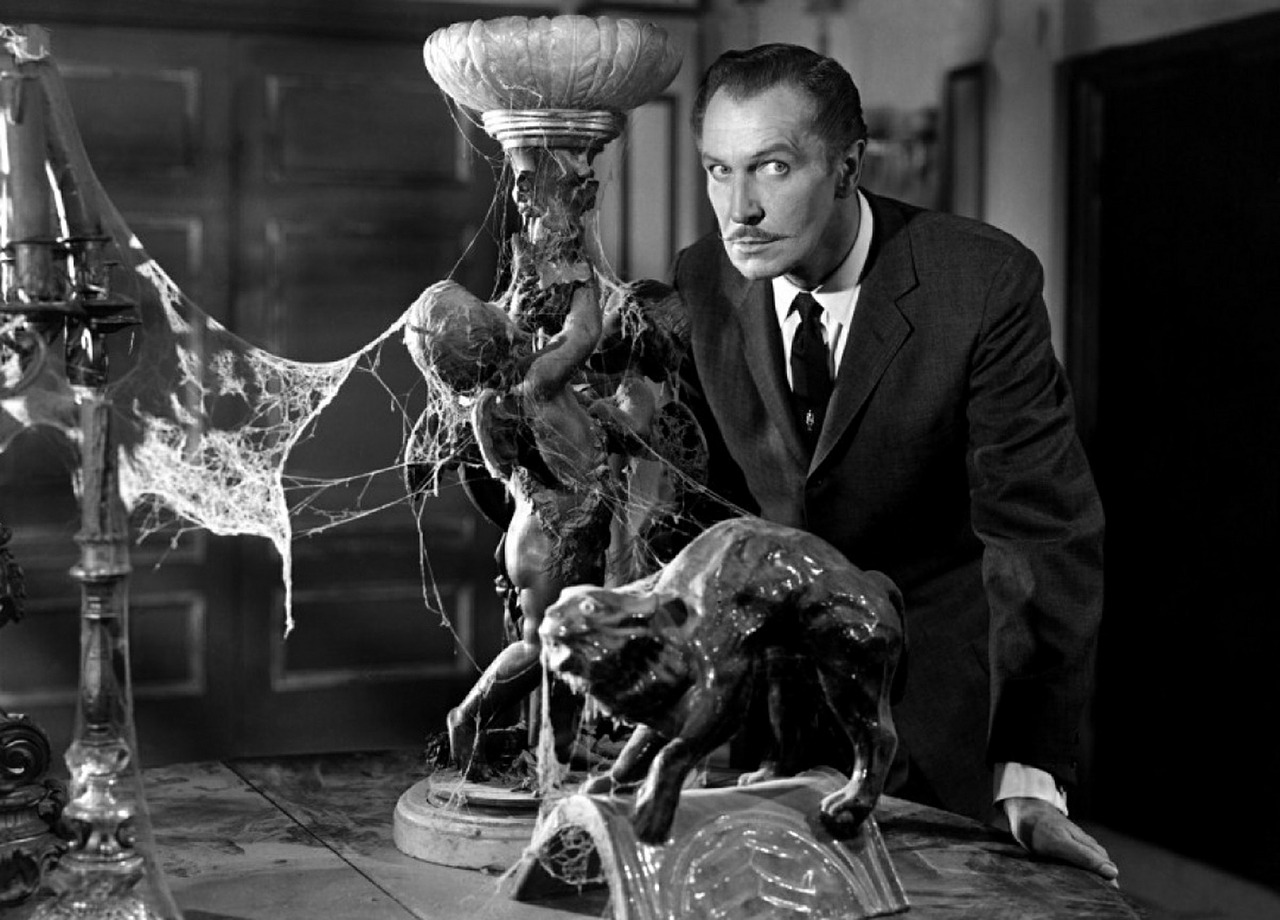 Movie remakes are a lot more common than you might imagine. Though we are lucky to have a group of talented writers and directors in Hollywood, movie remakes are often done. Could it be that some of your favorite films are actually movie remakes? In the case of some, you’ll get bonus enjoyment by watching the original version in addition to the movie remakes. In other cases, it’s better to stick to one or the other.

Here are ten brilliant films that are actually movie remakes.

1. The Flight of the Phoenix 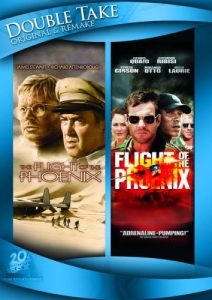 The Flight of the Phoenix tells the tale of several men stranded alone in the Sahara Desert after their plane goes down. One of the men asserts that he is an engineer who can design a new craft with the wreckage.

The 2004 version of The Flight of the Phoenix starred Dennis Quaid, but the original 1965 version featured the inimitable Jimmy Stewart. Both versions are worth viewing.

2. An Affair to Remember 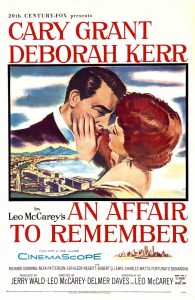 Back in 1939, heartthrob Charles Boyer and screen siren Irene Dunne heated up movie theatres with Love Affair. The story is about two star-crossed lovers who miss their appointment with destiny atop the Empire State Building. In 1957, stars Cary Grant and Deborah Kerr reenacted the film in a version entitled, An Affair to Remember. This romantic story stands the test of time so well that there’s bound to be yet another remake in the future. 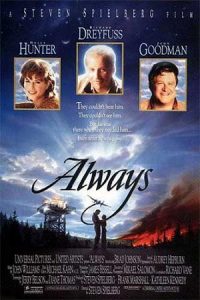 Most of us remember this 1989 movie hit starring Richard Dreyfus and Holly Hunter. Always is the bittersweet tale of a fighter pilot whose demise is followed by a reincarnation so he can return to his grieving girl. The director, Steven Spielberg, took a few creative liberties with the film, but it is indeed a remake of the 1943 movie, A Guy Named Joe. Not only is the new title better, but it’s also a big improvement over the earlier version. 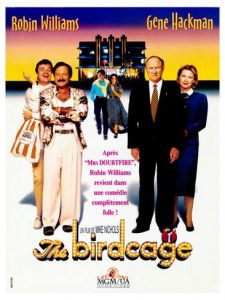 Robin Williams, Nathan Lane and Gene Hackman captivated audiences in 1996 with this movie about two gay men trying to help their straight son fit in with his future in-laws. The original 1978 version, La Cage aux Folles, is a French-Italian send up of a hit play. It’s worth seeing the original for the sake of comparison. But Nathan Lane gives an inspired performance in the remake that you shouldn’t miss. 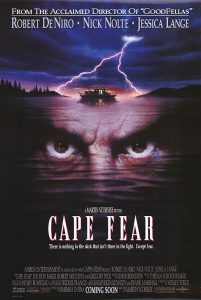 Of all the scary villains that Robert De Niro has played, perhaps none is so frightening as the one he played in Cape Fear in 1991. His role of terrorizing an innocent family on vacation made us all have second thoughts about the safety of out of the way places. But Robert Mitchum scared audiences with the same caliper in the 1962 version. It’s worth it to see both the movie remake and the original. 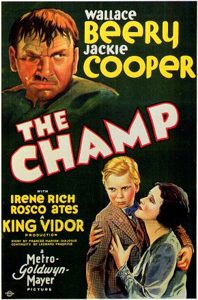 Grab your tissue box again. While The Champ made us weep in 1979, you’ll be crying your eyes out for the original champ in the 1931 version. This movie about a boxer and his beloved son is a tearjerker, for sure. Jon Voight is a master in the movie remake, while Jackie Cooper earns his name in the first film. If you only see one Cooper movie, this is the one to watch.

7. The Day the Earth Stood Still 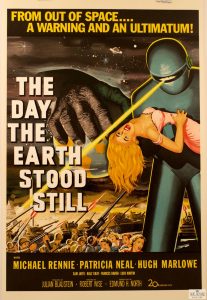 Movie remakes often allow us to see our favorite hotties in brilliant films, which is the case with the 2008 version of The Day the Earth Stood Still. If all aliens looked like Keanu Reeves, we’d all be flagging down UFOs from our rooftops. The original film from 1951 is slower paced, but proffers the same dire warning about the future of the human race. In our opinion, the remake is a big improvement over the original.

Fans of smoking hot Glenn Close understand exactly why married Michael Douglas falls for her crazy charms in Fatal Attraction in 1987. But did you know this was one of those movie remakes that is hardly spoken of? The first version, called Diversion, came out in 1980 as a television movie. The writer, James Dearden, then adapted it into the famous movie that almost everyone has seen. 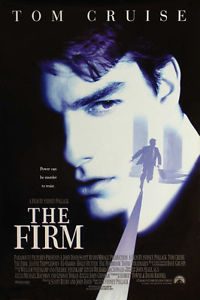 When Tom Cruise discovered the truth about his new law firm employers, we had no idea how he was going to get out of this perilous situation in The Firm, 2009. But if you had seen the original from 1998, starring Gary Oldman, you might have had a clue. Oldman has a lot of other, better movie acting for you to enjoy. We vote for sticking with the newer version. 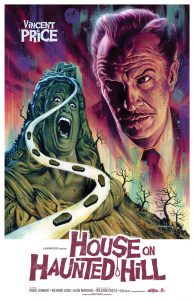 In 1999, scary movie fans flocked to see The House On Haunted Hill. Geoffrey Rush’s offer to pay a group of people to stay in a haunted mansion proves to be a once in a lifetime activity. But don’t deny yourself the thrill of seeing Vincent Price and the rest of the cast in the original version from 1959. No one can hold a candle to Vincent Prince’s performance.

What are your all-time favorite movie remakes?

Let us know your favorite movie remakes in the comments.