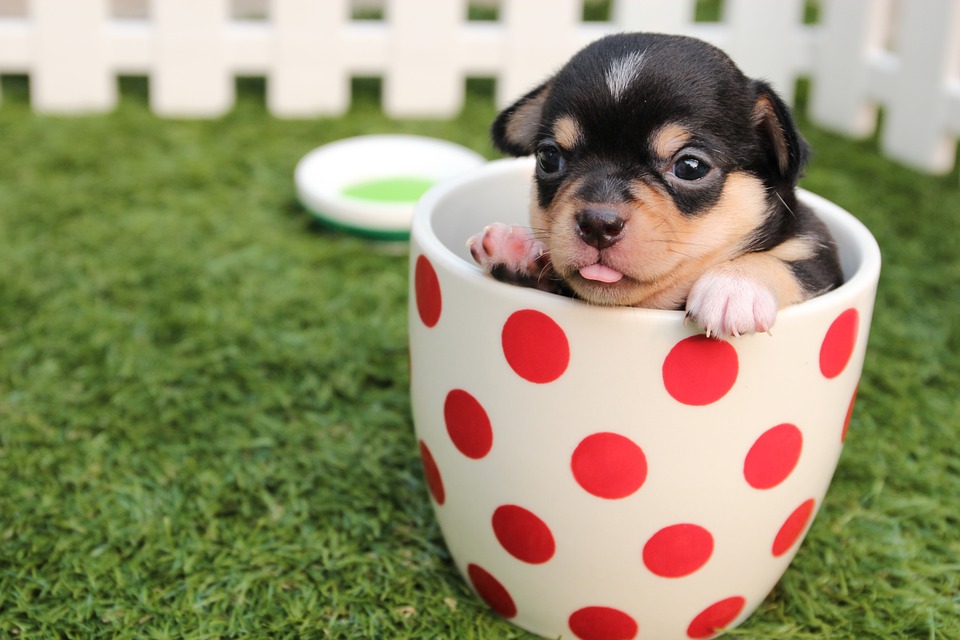 Science proves your dog can understand you

Have you ever had the feeling that your dog understands what you’re saying? I mean we all know that look of guilt that darkens a pup’s face when you accusatorially ask why he would tear up your new shoes.
Until now that has seemed like baseless pseudo-science, but recently scientists have used an MRI device to prove that dogs actually can understand a limited amount of English.
The first step for the team of Hungarian scientists was to train a team of dogs to lie down in an MRI without moving. They then spoke to the dogs using a variety of words and tones.
Proving that dogs process language in the same way that we do, the dogs’ brains were only fully activated when the word spoken matched the tone with which it was spoken.
The lead researcher, Dr. Attila Andics, of Eötvös Loránd University, Budapest explained it this way:

The MRI showed that the dogs’ brains did not react in the same way when they heard words they had never heard before, or been conditioned to understand.
It makes sense that dogs, which have evolved along with humans would develop an ability to understand basic words since language is so important to the people they live with. But obviously, dogs still can’t pick up an entire language the way we would.
So while you probably won’t be having deep conversations with your dog, or be able to offer a carefully worded argument about why he needs to use the bathroom outside, this study does prove that dogs have a level of understanding that we were previously unaware of.