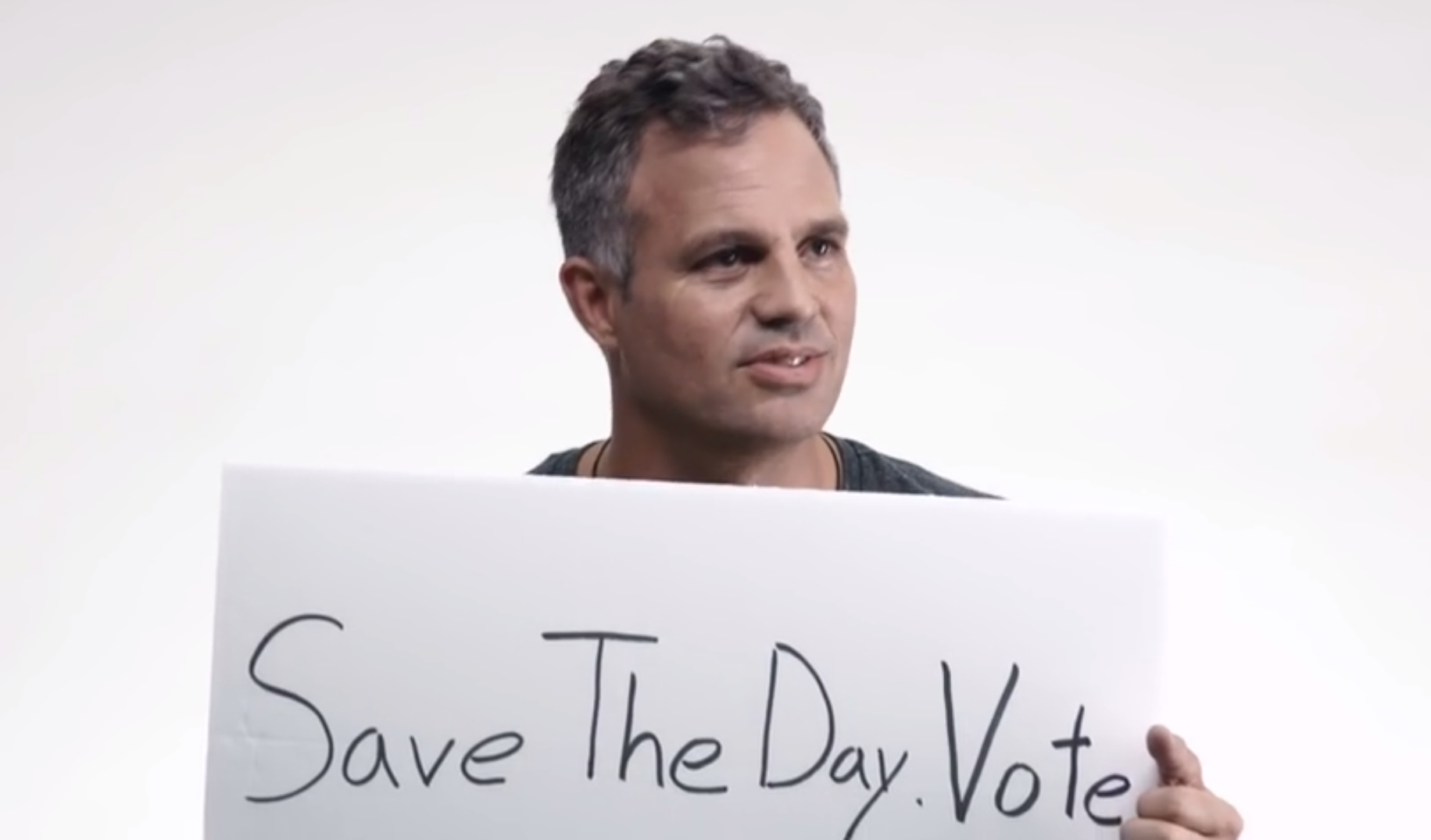 Avengers director Joss Whedon has rejoined with Robert Downey Jr., Scarlett Johansson, Mark Ruffalo, and a plethora of other famous actors and actresses to make sure you vote in the upcoming election. However unlike other celebrity endorsement videos similar to this one that are put out every four years, there’s is a lot more riding on this than something as unimportant as who will be the next President of the United States.

No, this election, there is something huge up for grabs. Something we have all been wanting to get our hands on. Something that the American people have not only hoped to see for many years now, but at this point in our history as a nation, that we need to see.

That’s right ladies and gentlemen, this is the big one.

The video, which you can view above, starts off like most of its kind, with a serious tone and impassioned buzzwords, but quickly becomes much more tongue in cheek and full of laughs. The goal is to make sure that you vote in the upcoming election.

Whedon, who has put aside his current movie project to focus on this web series, said of the first video,

“It’s about getting people to vote, because it’s frightening, the apathy that people are treating the most crucial election of their lifetimes with.”

Well consider ourselves gotten to.

But make no mistake, this isn’t simply about making sure that you go out and vote, it’s about you not misusing that vote. While not an explicitly pro-Clinton ad, it does launch several attacks against the Trump camp, calling him “a racist, abusive, coward who could permanently damage the fabric of our society.”

At the end of the video, the team of celebs strike a deal with the American public. If you go out and make your vote heard (presumably for anyone other than Trump), then Mark Ruffalo will do a nude scene in his next movie.

Whoa! Talk about a good use of a carrot on a stick approach, to use the most phallic metaphor I could think of. If you, like so many others, are desperate to see what the Hulk is packing, go to Save the Day and register to vote now.

Presidents come and go, but Mark Ruffalo’s penis? That will be here to stay.