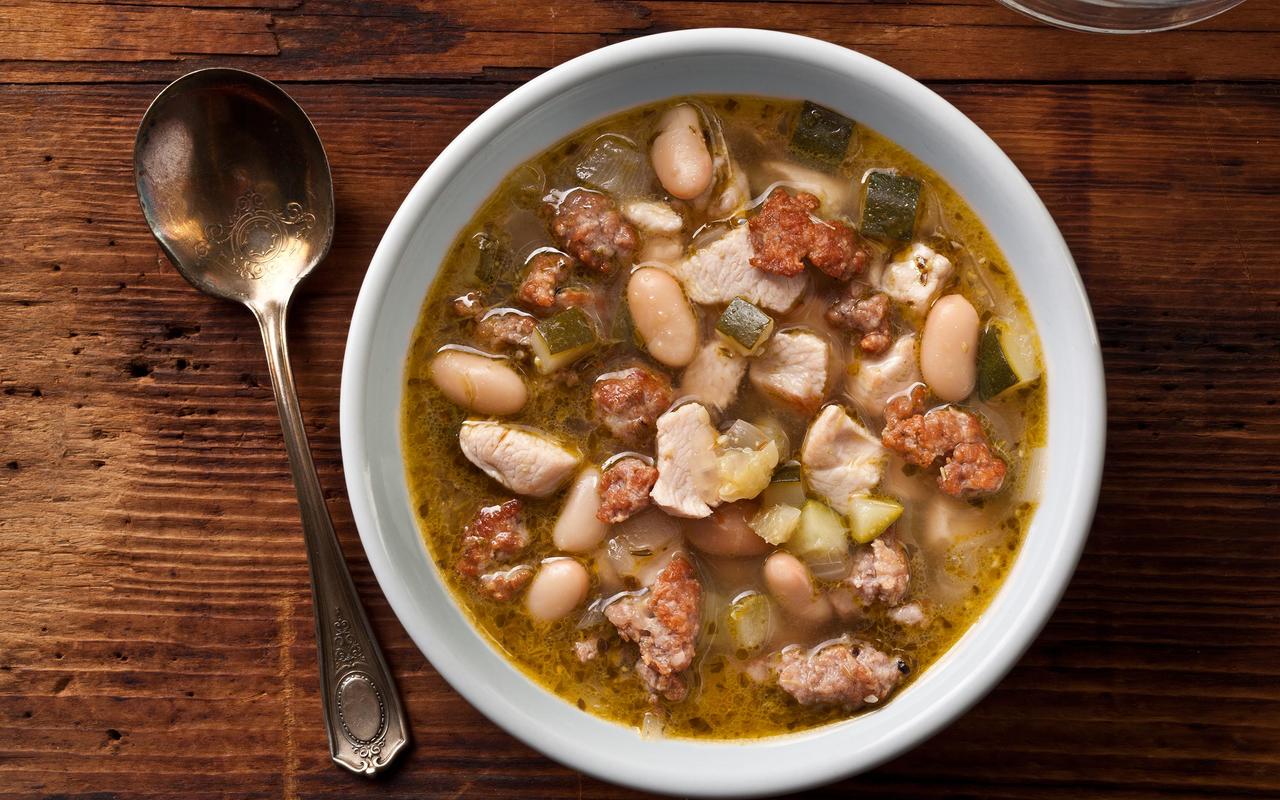 The 21 Types of Boners (NSFWish)

Not all boners are the same. The medical experts at Fanboy Report have identified 21 unique types of stiffies, and we feel as if it’s our responsibility to share with our readers these important findings. It’s imperative that all guys understand what each type means.
Okay, that’s all bull. It’s just hilarious to talk about our junk.


You’re going to hate us for telling you this, and it might make you want to stop reading the rest of our list.
When you were a baby you got erections… in front of your mother or father or whoever happened to be bathing you or changing your diaper. Your parents have seen, and possibly touched, your erection.
Just let that sink in, digest what you’re feeling, and move on.


Not really an erection at all, when some guys have to urinate really bad they get what’s called a peerection. If you just barely had to go it’s not likely to happen, but if you’ve held off for a long time chances are you’re sporting a little chub at least.

This is that erection you get when you really shouldn’t, like hugging your mother-in-law or your kind of attractive cousin. You are totally not consciously turned on, but somewhere your brain is going, “Female contact! Get the penis going, bro.”

The Called up to the Blackboard Boner

This is perhaps the most (in)famous boner that has ever existed. It happens in your 7th grade math class. You’re sitting there, completely ignoring whatever lesson is happening in the background and things start to stir, and BAM!, the teacher calls on you to do something on the board.
Chances are if you’re reading this you’re past the age when this applies, but know this: You have an obligation to future generations to warn them and to offer advice on how to deal with it. Our favorite solution is simple — put a book in front of it.


There is a scientific reason these occur, we’re sure, but when you’re flying at full mast in the morning it’s best to just assume you were making babies with someone really gorgeous in your dreams.
This is likely one of the best boners in the world. It’s like a piece of granite, so it can only occur because of some really epic reason.


The Gone with the Wind Boner


This is the boner that comes out of nowhere really suddenly. It feels nice and refreshing, but then it’s gone just as quickly. Why these happen cannot be explained. They’re completely mysterious.


These are the erections you get when you really wouldn’t expect to get one, like when you’re watching the Golden Girls or Judge Joe Brown. Is your subconscious trying to say something about your attraction to old ladies or intimidating men? Probably not, but we’ll never know for sure.


The reasons for the bored boner are usually pretty obvious — you have nothing to do so your hands are down your pants and not even thinking about what’s going. It’s cool. We all do it. Nothing to see here.


You’re on a date and it’s going really well. She (or he, we aren’t judging) is laughing at all your jokes, making good eye contact, and all signs point to the date being a winner. Of course this means you’re hopeful there might be some sort of after date activities. *wink wink*


These stiffies arrive when that really great date ends in a goodnight kiss on her (or his) doorstep with promises of another date, and your Hopeful Boner needs to be reclassified. This means taking matters into your own hand(s).


The younger you are the more likely these are to happen, and they really, really suck. Maybe you’re roughhousing with a mate, wrestling, or something like that, and you get a woody… and it’s cringe worthy. Look, guys, it doesn’t mean anything. It happens all the time. Just move on and pretend nothing ever happened. Ever.


These fun fatties happen when you’re out in public wearing gym shorts, and knowing full well that you’ll never be able to hide them, they pop up. It doesn’t matter if you’re wearing the tightest underwear in the world, people will notice. Own it. Flaunt it. Show that stiffy who’s boss.


Ugh, this one just won’t go away. It was fun for a little while, but after a bit you just want to be left alone. It’s like that annoying person at a party who just doesn’t know when to leave. It’s like, dude, the party is over, gtfo.


The Next Man Up Boner


This is the stiffy that arrives as soon as the other one is gone. It’s like, “Yo, my turn. What can I do to help?” Forget that the circumstance that made the first one arrive is gone or done. This one doesn’t care. He’s here for you, dude.

It’s time for bed. You turn the lights out, lie down and close your eyes. You’re ready for sleep, but your lil’ buddy doesn’t want any of that and springs to life. It’s like he doesn’t know he’s 8 hours early for the Morning Glory Boner.
There is only one way to handle this annoying problem — choke him until he throws up and subsides.


These are kind of creepy, because they come around when you’re gaming and playing a character that is kind of obviously meant to be physically attractive (Lara Croft) and your dick agrees. Yeah, you’re sporting wood over a computer animation, dude. It happens, but I wouldn’t brag about it. A lot of us have been there, but we don’t really like talking about it in case we get a real girlfriend one day.


Imagine you’re at a funeral and it’s your turn to add the the eulogy. Some random person you’re close to croaks and you’re expected to say something nice, but then you go boing and need to get up in church full of mourning people. You’re undoubtedly wearing some kind of slacks or dress pants, and you know those won’t help hide anything. This also applies to work presentations, wedding toasts, etc.


It’s like the stars have aligned and everything is right in the world, because you’re sporting wood at the exact right time, just when you need it. It’s like God is looking down on you and blessing whatever you’re doing at that exact moment.
We can hear the angels singing as we write this. It’s glorious. Hallelujah.


This is like when your Mini Me comes to life while using a public restroom. It’s disgusting and you have no idea what the heck is going on. Seriously, like wtf?


This is the boner that comes around only when you’re naked/semi naked in a public setting, like a locker room or when you’re skinny dipping with friends. It’s like it wants to be seen because it can be seen.


Not to be confused with the Disappointed Boner, this one is all about not meeting it’s full potential. You feel like lecturing it the way your parents did when you got your first C. It could be so much more, if only it would apply itself a little bit. Definitely not its best work.
The Disappointing Boner might also be called The Cold Water Shrinkage Boner.


The final and most impressive woody on our list — The Epic Boner. It’s like a thing of beauty, perfect in every way. It’s solid like a rock, as big as it can possibly be and awe inspiring to anyone who sees it. The Epic Boner only appears a few times in your lifetime, but those moments are legendary and go down in history.
If you’ve got an Epic Boner, savor the moment.