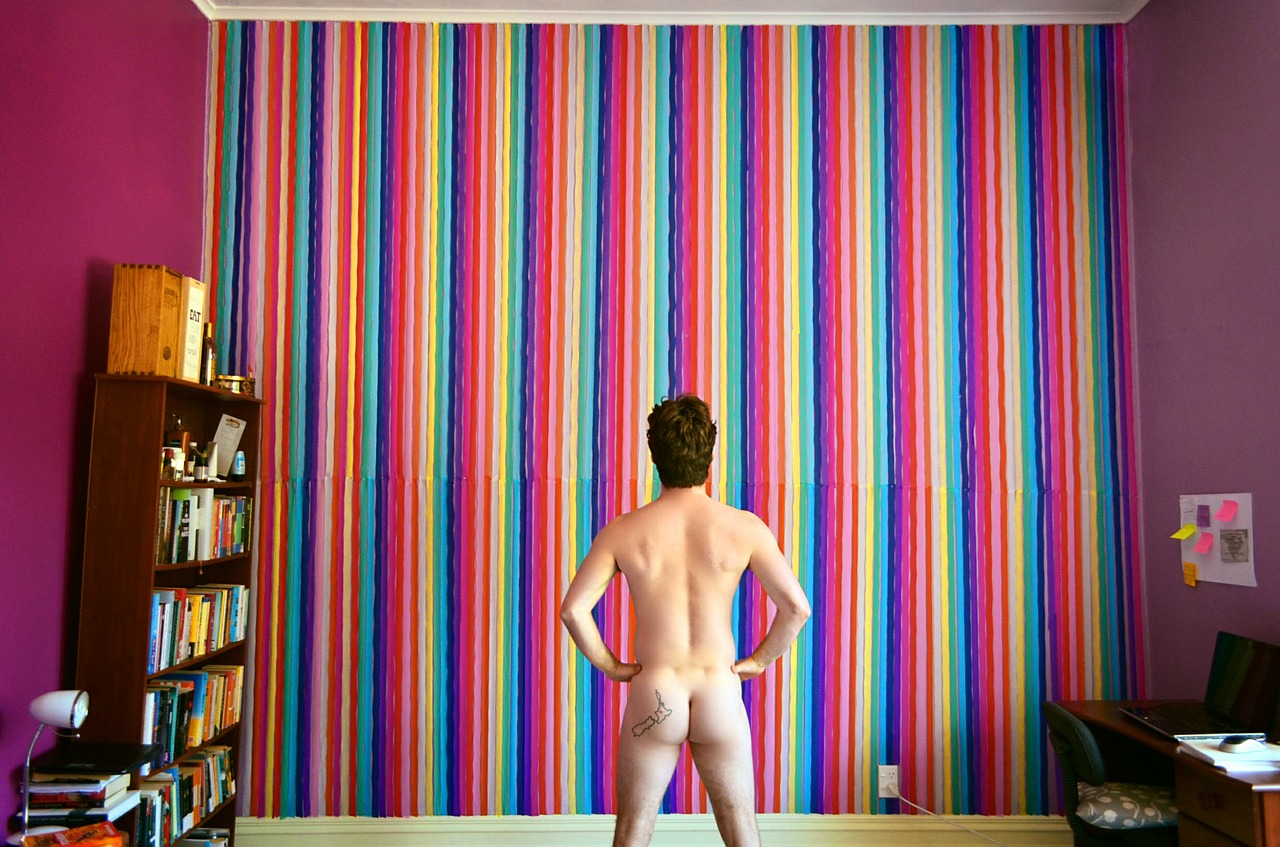 Alright people, we are going to discuss some grown-up stuff today. Penises, specifically. So, let’s all just try to be mature about this. Everybody cool with that? Good.

Anyway, if you’re a man you may have found yourself wondering from time to time how you measure (heh) up with other people. If you’re not a man, the following may still be of interest to you if you’re into penises. It’s something I don’t really understand, but I know that many of you might feel that way. Whatever, I’m not here to judge. Either way, here’s an interactive map that charts  penis size around the world, so that you can judge for yourself whether the penis you’re referencing is above or below average, relative to its country of origin. I can’t embed the key, but the greener a country is the bigger the penis is, and the redder the smaller.

Putting aside the less than scientific methods that were utilized here, there are all sorts of conclusions we can draw from this chart. For instance did you know every man in Australia is a liar?

The American average comes in at a less than stellar 5.6 inches. This is despite the fact that Florida makes America the only country that looks like it has a penis on a map, which should count for something. That’s not to mention all the enormous dicks that live in Boston. The good news is that I can reassure my girlfriend that my penis is very close to the national average. So, she can stop “forgetting” those plastic surgery pamphlets in my car.  In typical Canadian fashion, our neighbors to the north were slightly behind us at 5.5 inches.

The rest of the English speaking world didn’t come out much better, with New Zealand, the UK, and Ireland all measuring around 5-5.5 inches.  Australia would seem to be something of an outlier at a whopping 6.2 inches. It seems unlikely that they would be the only English speaking country that broke out of the average category, which makes me think either there were some less-than-honest responses to that survey or there is something strange going on down under.

In the interest of responsible journalism, I did find a link that purports to show Crocodile Dundee (the most Australian dude I could think of) naked if you want to check for yourself. Obviously, that’s not safe for work. I tried to go through it myself..but..crikey, there were just so many dicks.

Unfortunately there are also certain…stereotypes… that are reflected in the raw data. I’m sure you know what I’m talking about: the legendary girth of Venezuelans.

So which country’s men have the most to brag about? The Democratic Republic of the Congo, at an impressive 7.1 inches. The least? Nepal, at 3.7, a fact reflected by the name of their national anthem: “But We Know How To Use It”.

Pretty much what you expected wasn’t it? Racist.

Of course let’s be honest, this is probably just a case of our penis-relative-to-ethnicity based assumptions influencing a half-assed attempt at self reported data collection, rather than proof that certain groups of people have bigger or smaller penises. Otherwise the two inches of difference between Cameroon and Tanzania wouldn’t make a whole lot of sense. But, that’s not as fun as using bad data to make fun of Australians.

Of course the real news in all of this is that you probably care way more about how long your dick is than your partner does. Most women surveyed actually guessed the average penis size in America correctly, proving they have a more rational approach to the subject than we do. And the vast majority said that their partner’s penis was perfectly adequate. So, unless you need a dick long enough to club people with, there’s no reason to be insecure. Your penis is probably fine.

Well what do you think? Do you have some unsupported anecdotes to confirm these numbers? Were you in the study, skewing the numbers with your massive dong? Are you from Australia and have a bone to pick with me? Are you from one of the few countries whose manhood I didn’t just insult? Let us know in the comments.

Read Next: 21 Different Types of Boners