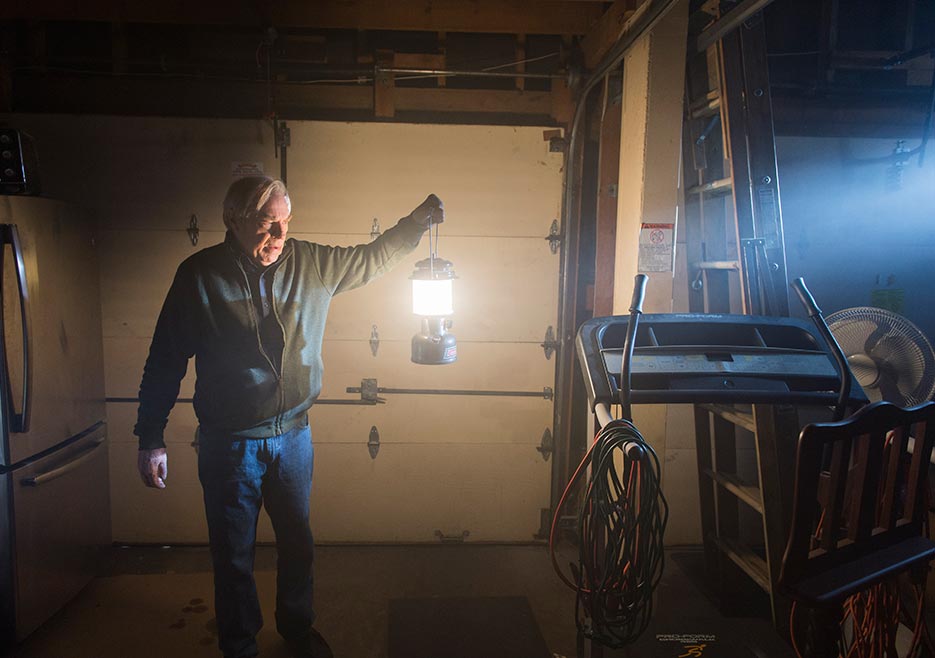 America loves celebrities, and Al-Qaeda hates America, so by the transitive property, Al-Qaeda hates celebrities.
That probably explains why there was a brief period where the idea of kidnapping and murdering certain American celebrities was being floated around terrorist circles. And for whatever reason, perhaps because terrorists have a hard time understanding irony, Al-Qaeda settled on noted Australian actor, Russell Crowe.
The plan was pretty simple.
Step 1: Kill Russell Crowe
Step 2: ????
Step 3: Collapse of America!
All of this was bad news for Crowe, who found himself fresh off the success of the movie Gladiator being approached by the FBI, who casually informed him that there was a global terrorist organization that wanted to kill him.
Crowe was understandably surprised by the news. “That was the first (time) I’d ever heard the phrase al-Qaeda,” he said.
But when the FBI approaches you and tells you a group of terrorists is plotting to murder you, that’s the kind of thing you tend to take seriously. So Crowe and the FBI worked out a system where for the next five years, every awards ceremony of public event he went to would require being accompanied by 5 armed FBI Agents in disguise.
Wanting just a bit more backup than the FBI could provide, Russell turned to a friend who played Australian Football, which is basically American football without the pads and more bone-shattering injuries. So he basically hired one of the toughest guys in Australia to snap terrorists over his knee like twigs, should the need arise.
Crowe was reportedly pretty unhappy about the whole thing, since he felt like it made him look like a little bit of a jerk. Essentially he felt bad about looking like he thought he was so important he needed a team of bodyguards. Although, he sort of did need them since, you know, terrorists were trying to kill him.
Of course, as we all know, Crowe managed to avoid assassination and is still alive to fight strangers another day.