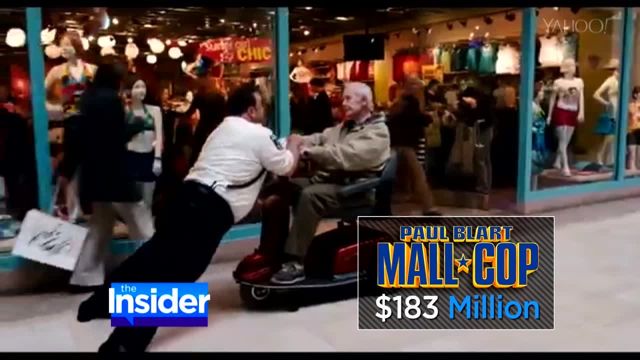 You might remember Tom Selleck as the amazingly mustachioed private eye who solved cases in Hawaii in “Magnum P.I.” But since leaving TV for the most part, Tom has taken up a pretty unusual second career.
He farms avocados and has been for some thirty years now.
At the height of his Magnum fame, he bought a 30-acre ranch in California and began farming as a hobby. And he got pretty into it. So into it in fact, that he didn’t let something like the California drought stop him from raising his water intensive crop.
At the height of the drought, when other farmers were struggling to get enough water, Tom took matters into his own hands and hired a guy with a giant tanker truck to drive every day to a nearby town and steal water from municipal hydrants. The people in the town started to notice their water supply was running low, so in a twist of cosmic irony, hired a private investigator.
The P.I. discovered that Magnum P.I. was behind the theft and Tom was forced to pay a 21,000 dollar fine. Unfortunately, the town had paid the investigator they hired 22,000 dollars to find out who was doing it.
Tom still farms, though likely with a bit less water. He also wants everyone to know how much better his avocados are than those of the avocado farm next door, which is run by Jaime Fox. The two have had a friendly rivalry going for some time now over who can produce the best avocados.
Ironically, Tom himself is actually not a fan of avocado, which he refuses to eat. That might actually be the weirdest part about it. He retired from acting more or less to farm something he doesn’t like.
But we all need a hobby, I guess.