How to live with toxic people and not go crazy 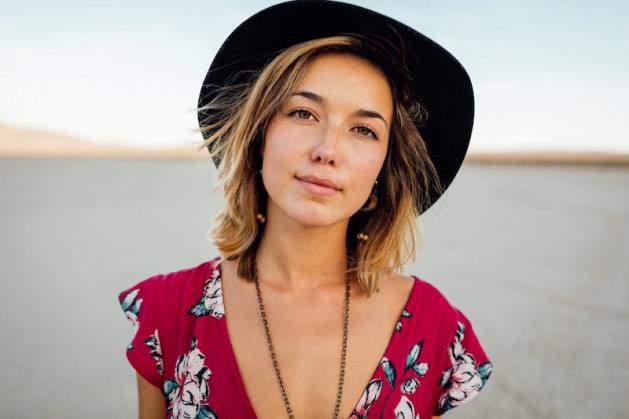 You know who they are. The people in your life who sap your energy, drive you nuts, and keep you up at night. Toxic people are like vampires, sucking the very life out of you. Meanwhile, they go around happy as Pooh with a honey pot, smiling and acting like nothing is wrong. What are you supposed to do in this situation? Don’t worry. You don’t have to be a victim of toxic people anymore.
Here’s how to live with toxic people and not go crazy.

Do you have toxic people in your life who fill your head with terrible thoughts that keep you awake at night? These are the doomsayers, the negative ninnies whose every conversation is filled with every bad thing that happened to them that day, the bad things they saw on television, and the bad things that could happen to you. Yes, there are bad things in the world, and we all live with risks, but that doesn’t mean you have to listen to detailed descriptions of every horror scene from the 10 o’clock news.
Life is so much better when you focus on positive things instead of negative ones. If you have toxic people in your life filling your head with negativity when you’re trying to be a positive person, you have to set your boundaries.
When they start in on something you just know is going to end with something nagative, stop them. Literally, just jump in there and interrupt them. Say something like, “I really don’t want to hear about that.” Amazingly, your toxic friend will probably say, “Why not?” As you roll your eyes and shake your head in disbelief, say, “I just don’t like to hear about bad stuff.” Then change the subject right away. Do this every time they go negative on you, and someday (cross your fingers), they might just get the hint. In the meantime, at least you won’t have to listen to it anymore.

You’re a nice person, right? And nice people don’t upset the apple cart. There’s another thing that nice people do sometimes. They get trampled by the apple cart and repress their emotions when dealing with toxic people. Those emotions get turned inward until so much repressed frustration and anger builds up that the apple cart implodes. Since you’re such a nice person, you don’t deserve such an ending. A better scenario when faced with toxic people is to express yourself. You don’t have to stomp your feet and raise your voice. You can do this calmly and patiently until the toxic people in your life finally realize you’re not going to take it any longer.
Learn to speak up for yourself when toxic people are saying or doing things against you. Phrases like “I don’t like it when you treat me this way,” or “I’m feeling really bullied right now,” or “I don’t feel like you’re listening to me,” will eventually sink in and get the toxic people to start to see how their words and actions affect you. And if they don’t? Then it’s either time to cut them loose out of your life or seek counseling for the relationship.

There’s lot to be said for running away from a problem. Confrontations with toxic people can lead to aggression and more negativity. If the toxic people in your life are ones you can simply walk away from, then it’s a good idea to consider it. Maybe, at the end of the day, you just need new friends or roommates. Unless you’re married to this person, you might be better off just avoiding them entirely. Because that old adage is actually true: “With friends like that, who needs enemies?” Weigh the consequences of avoidance. If staying with that person means you suffer, and avoiding means you feel lighter and happier, then the choice is pretty clear, wouldn’t you say so?
The thing is, toxic people don’t just screw up their own lives. Their poison can affect your mental, emotional and even physical health. For the sake of your own happiness and sanity, try one of these three tips.

Published in Health and Life