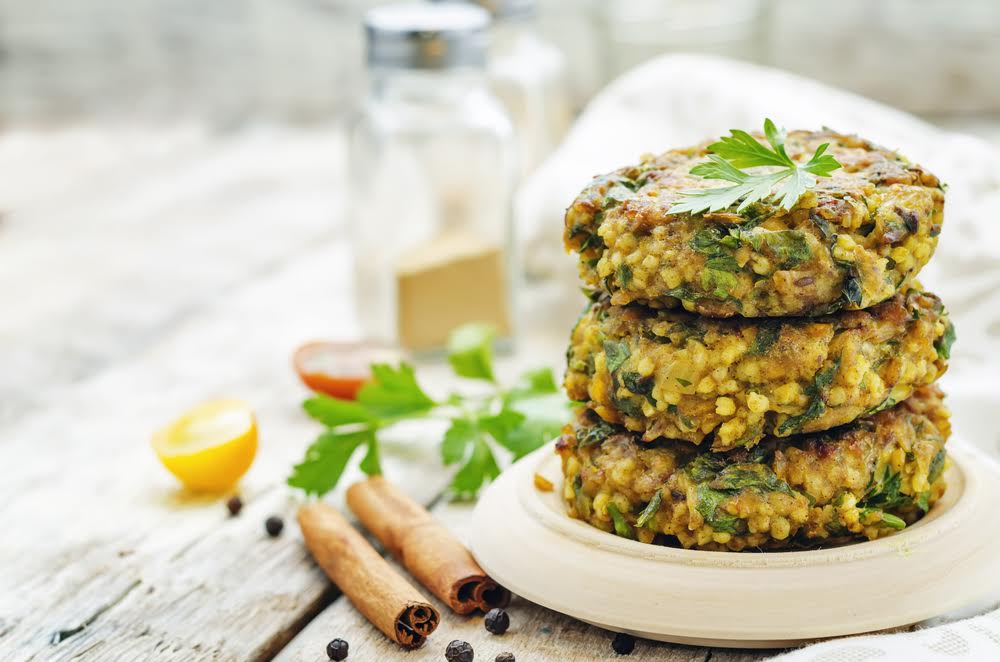 Considering a vegan diet? Here's what you need to know

A lot of people are switching to a vegan diet these days. It could be because they want to live a healthier lifestyle, or because they think the mass production of meat is unethical. There’re lots of great reasons to try a vegan diet out. But before you begin, here are a few things you should know.

What makes something vegan?

Vegan means that something contains absolutely nothing made from an animal. That means no dairy, or animal fat, or even animal byproducts, which can show up in some unusual places. Vegans live entirely on food that is grown in the earth, which can make things difficult when you are trying to establish a vegan diet since it means you’ll have to be very careful about what you eat.

There are lots of benefits

There are many benefits to a vegan diet. In addition to the piece of mind that comes from not contributing to the slaughter of animals, vegan diets give you a lot of health benefits. Vegan diets can reduce the risk of heart disease, not to mention they are associated with a lower body mass and body fat percentage.

But like with any specialized diet, you run the risk of not getting some of the nutrients you need. When you go vegan, it’s incredibly important to pay more attention to what you eat. You’ll have to take responsibility for learning about the different vitamins and nutrients you need and make sure you’re getting them in your diet.

Pick up a B-12 supplement

There are a lot of nutrients you can get from plant-based foods, but B-12 isn’t one of them. B-12 is a vitamin that protects your nerves and keeps your brain healthy. And it’s only found in animal products, especially meat. So it’s important when you go vegan that you regularly take a good B-12 supplement, or you run the risk of B-12 deficiency which causes tingling in your hands and feet as well as fatigue.

Another nutrient that is hard to get on a vegan diet is protein. Protein is the nutrient that keeps your muscles strong and growing. And a protein deficiency causes your muscles to break down and waste away, as well as problems with your mental health such as fatigue and irritability. Luckily, there are plenty of good ways to get protein on a vegan diet. Some of the best sources are soy, beans, and complex grains like oats.

Getting enough calcium as a vegan is a bit harder. Where a vegetarian can drink milk, which is a great source of protein, vegans don’t consume dairy products. Calcium keeps your bones strong and a lack of it can cause your bones to grow brittle as you age and break more easily. But there are still ways to get enough calcium as a vegan. Dark, leafy vegetables like kale and broccoli have lots of calcium. But many products are available today that are fortified with calcium, including everything from tofu to orange juice.

When going vegan, it’s tempting to replace meat and animal products with junk food like chips or pastries. While these are often vegan, they’re hardly good for you. And if you eat these too often, you will have all the heart and weight problems that you may have been trying to avoid with your vegan diet. So avoid processed grains and sugars, which are far less healthy for you than most animal products.

Look out for sodium

Did you know that a veggie burger can actually be less healthy for you than a regular hamburger? Seems strange, right? But here are six restaurant veggie burgers that are worse for you than a fast food hamburger. Vegans who yearn for their carnivorous days might be drawn to these so-called “imitation meats”, which are usually soy based, but more often than not, they are far from healthy.
That’s because they often contain huge amounts of sodium, which can cause heart disease. When picking out vegan food, look at the labels carefully, and avoid anything with too much sodium in it.

You can find vegan restaurants easily

But speaking of vegan restaurant options, there are still plenty that are perfectly healthy. And these days it’s easier than ever to find high quality vegan restaurants. Many of your favorite places already offer vegan options and with websites like veganrestaurantfinder make finding a specialty vegan restaurant easier than ever. So there’s no reason that becoming a vegan would mean you have to avoid going out to eat.
Going vegan can be tough, and might require that you learn to like new foods, or spend a little more time cooking. But remember that there are a lot of good reasons to try to eat less meat, and that you don’t have to go all-or-nothing. The best way to switch to a vegan diet is to just take it a little bit at a time. And if you do, you’ll find that taking charge of your diet and health is a powerful thing.