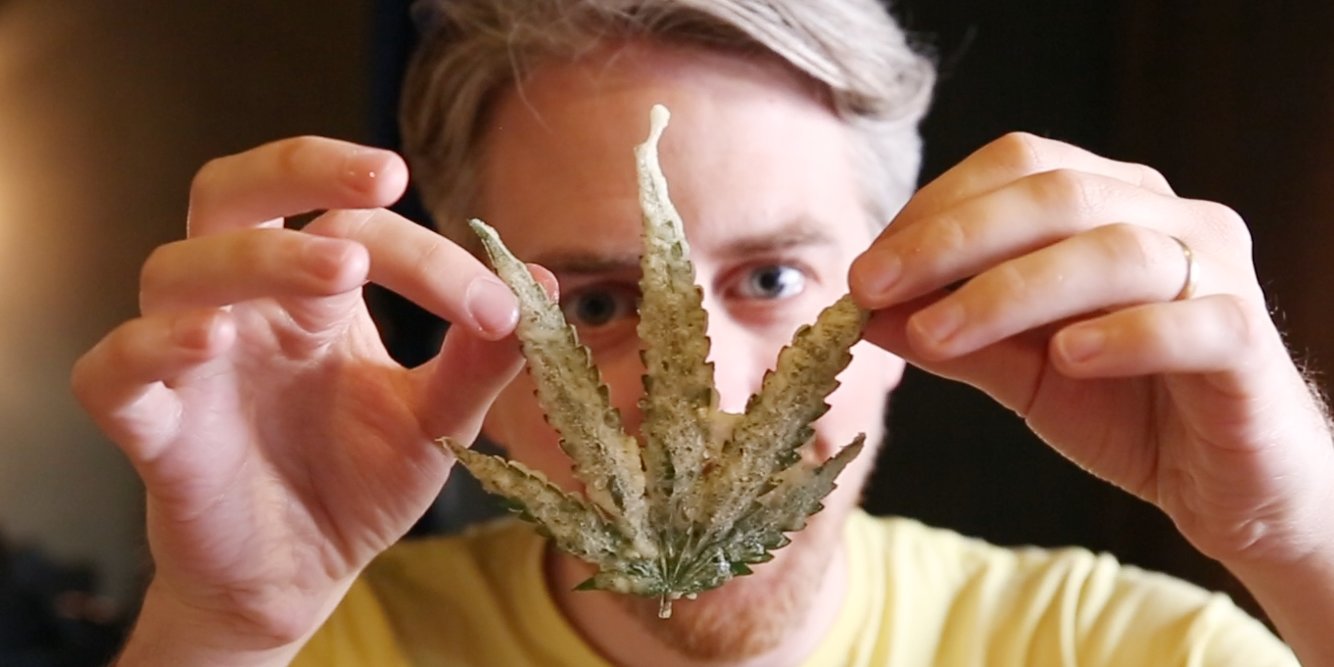 Cannabis, also known as marijuana among other names, is a psychoactive drug from the Cannabis plant used for medical or recreational purposes. The main psychoactive part of cannabis is tetrahydrocannabinol, one of 483 known compounds in the plant, including at least 65 other cannabinoids. Currently, the legal status of cannabis possession and use vary state by state in the United States

How do you use cannabis?

Cannabis is consumed in a number of ways, with smoking being the traditional and most popular form of consumption. However, as the legalization of cannabis spreads, new forms of enjoying the plant have become increasingly popular, such as vaporizing cannabis concentrates, using transdermal patches and other topical treatments, and especially through the consumption of cannabis-infused edibles.

What are some edible cannabis products?

Edible cannabis products have been around a long time and come in the form of chocolates, drinks, lollipops, and even vitamins. Cannabis edibles are an extremely popular market, adding $450 million to the American economy in 2018 alone, and financial analysts expect that market to expand rapidly as legalization spreads.

For years, cannabis users were forced to make their own marijuana edibles at home. For most home cooks, ground cannabis flowers are used to infused butter (cannabutter or budder) or oil with THC, the psychoactive drug in cannabis. The fat, the butter or oil, is then used to make things like cakes, brownies, cookies and more.
If one would like to make their own edible cannabis products, here is a recipe for cannabutter.

The legal status of cannabis use and possession varies from state to state and, in some cases, municipalities. Federally in the United States, marijuana is still a controlled substance, but thus far many states have been successful in decriminalizing the plant and products derived from it.

Additionally, the legal status of cannabis is often split between cannabis for medical versus recreational consumption. More information, about marijuana legalization can be found here.