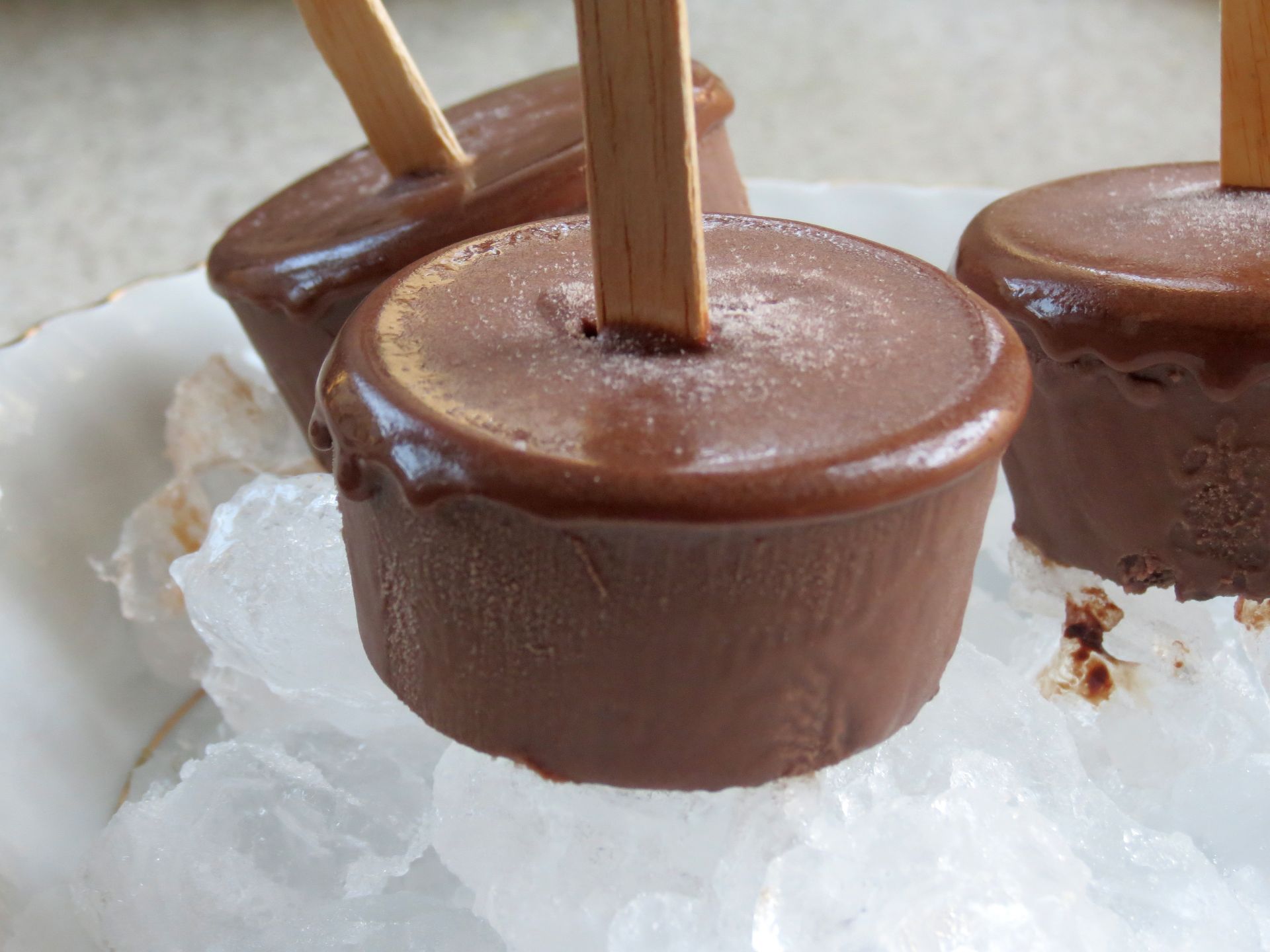 Nutella fudge pops are popular throughout the year, and this recipe takes them to epic heights.

Nutella is a hazelnut and chocolate flavored spread  made with palm oil. The Italian company Ferrero  is the manufacturer of Nutella, which released its first version to the food market in 1965, though the first iteration of the delicious snack was developed in 1963, two years prior.

What is in Nutella?

The two primary ingredients in Nutella are sugar and palm oil, which account for over 50% of the product. Hazelnut and cocoa solids are the other ingredients found in all versions of the spread. In the United States, soy lechin is used as an emulsifyer to keep the spread from separating, which means the solids don’t separate from the oil, creating a smooth and consistent texture. Skimmed milk powder and skim milk are also found in recipes, depending on the market country.

What is palm oil?

Palm oil is a plant-based edible oil made from mesocarp, also known as reddish pulp, harvested from oil palm trees. Surprisingly, humans can consume upwards of 17 pounds of palm oil per year as part of their diets.

Palm oil is also used as a dietary supplement for dairy cows in the German Alps, as well as a fuel source for automobiles in Europe. Roughly 40% of palm oil production in Indonesia and 30% in Malaysia are used for auto fuel in Europe.

Other uses for the fat exist, including in medicine, beauty products, and more.

Palm oil cultivation is one of the most destructive agricultural industries and has been linked to endangering at-risk animal populations throughout Africa, South America, and Asia. As consumption rises, millions of hecta acres of rainforest are being cleared to build palm plantations.

Hazelnuts are the edible nuts produced by hazel trees from the genus Corylus. Hazelnuts resemble acorns in many ways, and they have been added as flavoring to thinks like ice cream, coffee, and candy for centuries.

Production of hazelnuts dropped in 2016 for the first time after years of growth, down to 743,455 tonnes, which marked a 20% reduction of the previous year. Most of the world’s hazelnuts are grown in Turkey, though production is increasing in Italy and the United State.