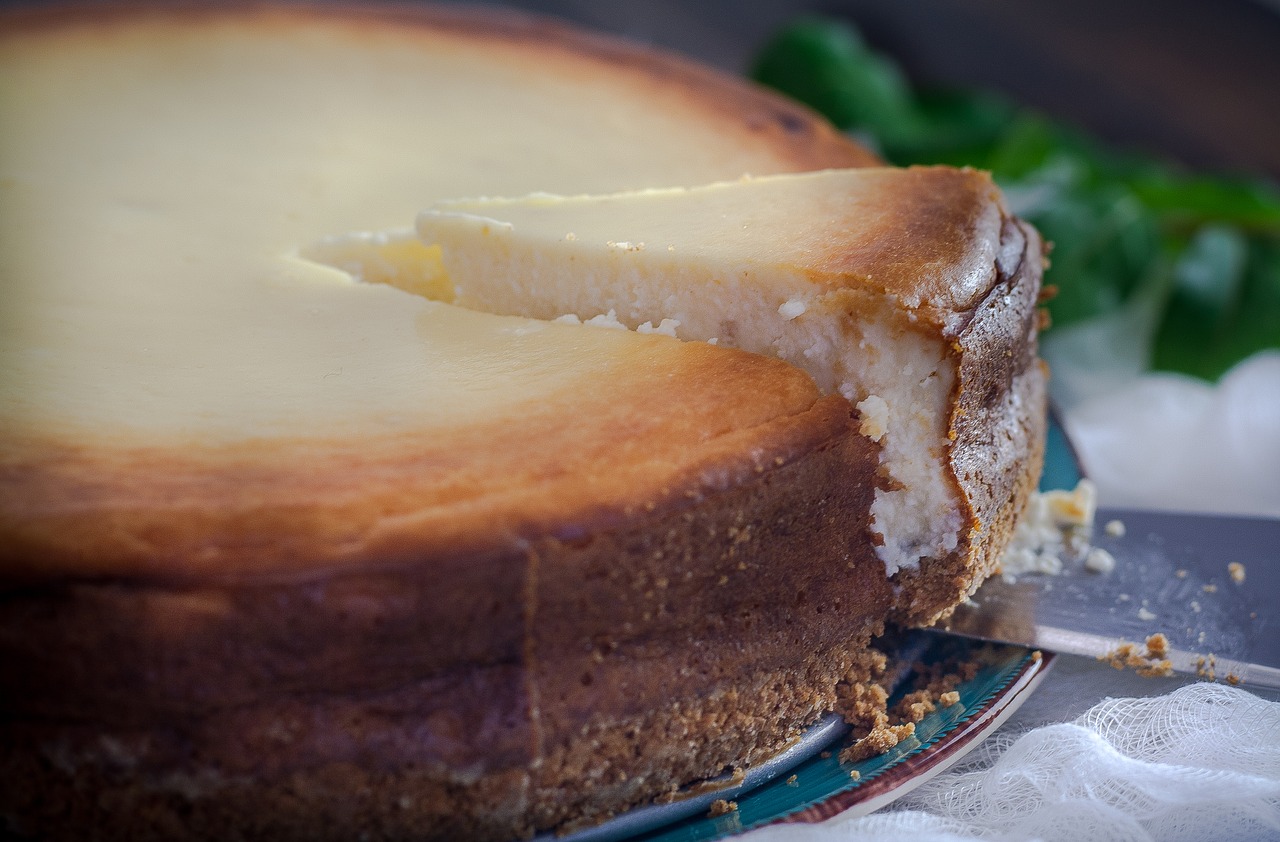 Pumpkin Cheesecake Recipe So Good You’ll Make it All Year

This Thanksgiving, give this silky pumpkin cheesecake recipe a try. It is a great way to introduce a new dessert to your Thanksgiving meal without giving up the traditional flavors associated with Thanksgiving.

What is a pumpkin?

A pumpkin is a name given to certain types of winter squash plants, most commonly of Cucurbita pepo. Pumpkin exteriors vary in color, from perfectly white to the traditional Halloween orange. The inside flesh of pumpkins are usually a pale orange color and is edible. Pumpkin seeds make excellent and healthy snacks.

Thank goodness pumpkin makes for a great cheesecake flavor because pumpkin cheesecake is perfect this time of year.

Cheesecake is a dessert consisting of at least one layer of sweetened soft cheese, such as cream cheese, eggs, and vanilla that have been cooked to produce a sturdy custard. It is possible to make vegan versions of cheesecake that do not include dairy, but traditionally cheesecakes contain dairy. Often, cheesecakes have a crust layer made from gram crackers, crushed cookies, or pastry.

When was cheesecake developed?

Cheesecake is actually as old as history itself, with the earliest records showing up in ancient Greece. The earliest mention of a cheesecake is by the Greek physician Aegimus from the 5th century BCE. He wrote a book on the art of making cheesecakes (πλακουντοποιικόν σύγγραμμα—plakountopoiikon sungramma). The earliest full cheesecake recipes are found in Cato the Elder’s De Agri Cultura, including recipes for three cakes of religious purpose: libum, savillum and placenta. Of the three, placenta is most like most modern cheesecakes with a crust that is separately prepared and baked.

In case you were wondering, there was no recipe for pumpkin cheesecake in Cato’s Elder’s De Agri Cultura.

What is the Best Pumpkin Cheesecake Recipe?

Truly, there isn’t a perfect cheesecake recipe. The dessert lends itself well to creatively and interesting flavor experiments. Fruits and candies can be added to the cheesecake during the baking process or as a top. Additionally, many sweetened sauces, such as hot fudge and caramel sauce, can be added after baking to add flair. In other words, the possibilities are endless, so it is impossible to ever find the best cheesecake recipe.