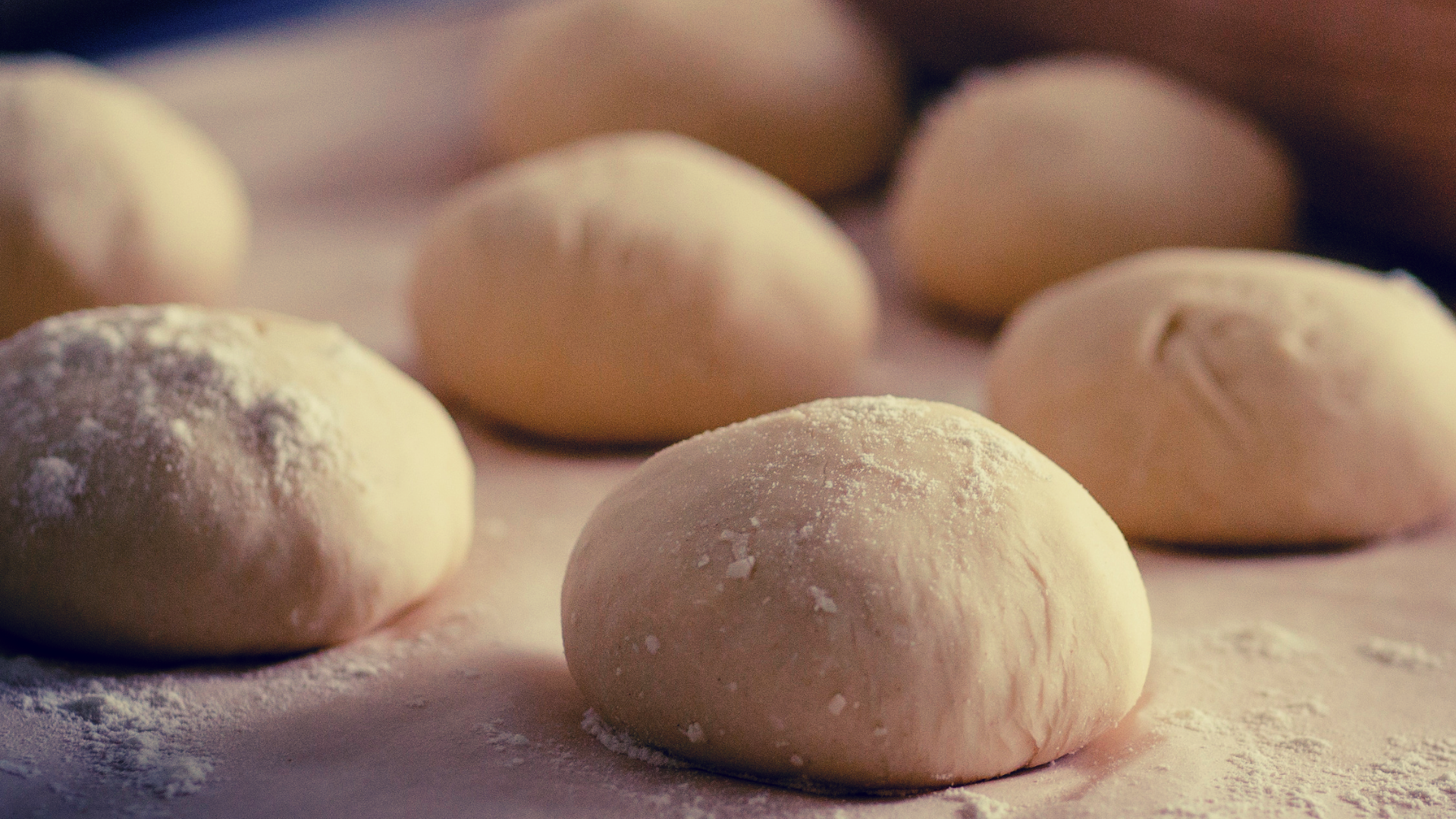 Grandma’s Pizza is the Next Big Pizza Trend

New York Style pizza has been the gold standard for American pizza for decades. Chicago Style pizza has its fans, and Detroit Style pizza is making a name for itself too. However, the next pizza your need to try is a Granda’s pie. When we’re talking about grandma’s pizza, what we really mean is a grandma’s pie.

What is Grandma’s Pizza?

Grandma’s pizza, or grandma’s pie, is a style of pizza similar to Sicilian Style. Both styles of pizza pies require the stretching of pizza dough in a metal pan for cooking. The liberal use of olive oil is another standard trait for these types of pizza recipes. However, there are differences between the two pizza types.

Grandma’s pizza uses a special pizza dough and stretches it to a medium thickness in a metal pan, similar to Sicilian pizza. However, unlike Sicilian, Grandma’s pizza pie doesn’t proof once in the pan, resulting in a denser dough than traditional Sicilian. Whereas Sicilian pizza has a fluffy crust, Grandma’s pie is denser, with a crisp bottom crust that slowly fried in the olive oil.

Where is Grandma’s Pizza Found?

Unlike New York Style pizza, of which versions can be found across the globe, grandma’s pizza is rare and hardly ubiquitous. Being the pizza capital of the world, you can find good grandma’s pie on Manhattan, in its surrounding boroughs and across Long Island, New York. Otherwise, if you’re craving a slice of pizza an old Italian grandmother might make, you’ll need to play the part of nonna yourself.

This classic grandma’s pie recipe is made up of two parts: grandma’s pizza dough recipe and a fresh tomato sauce recipe

The key to this nonna’s pizza recipe? Put the cheese on first and then the sauce. It keeps the dough under the cheese nice and tender, never allowing it to get soggy. Delicious!

Beginning with the crust, but instead of a traditional pizza sauce recipe, this pie boasts whole Italian tomatoes, sliced garlic cloves and fresh basil. This version of grandma’s pizza has all the same classic Italian flavors, but this preparation method really allows each individual ingredient shine.

If you want to break out of the traditional mould, give this hearty take a try. Lose the tomato sauce and layer on the mozzarella and ricotta cheese! Sweet Italian sausage and nutritious green kale are added with fresh garlic and a secret ingredient to take this pie in a quirky direction.

That’s all there is to grandma’s pizza. It’s a special pizza pie that nonnas across Long Island have been making since the first Italians traveled through Ellis Island. There’s no real secret to grandma’s pizza! Be sure to give this new pizza recipe a try.