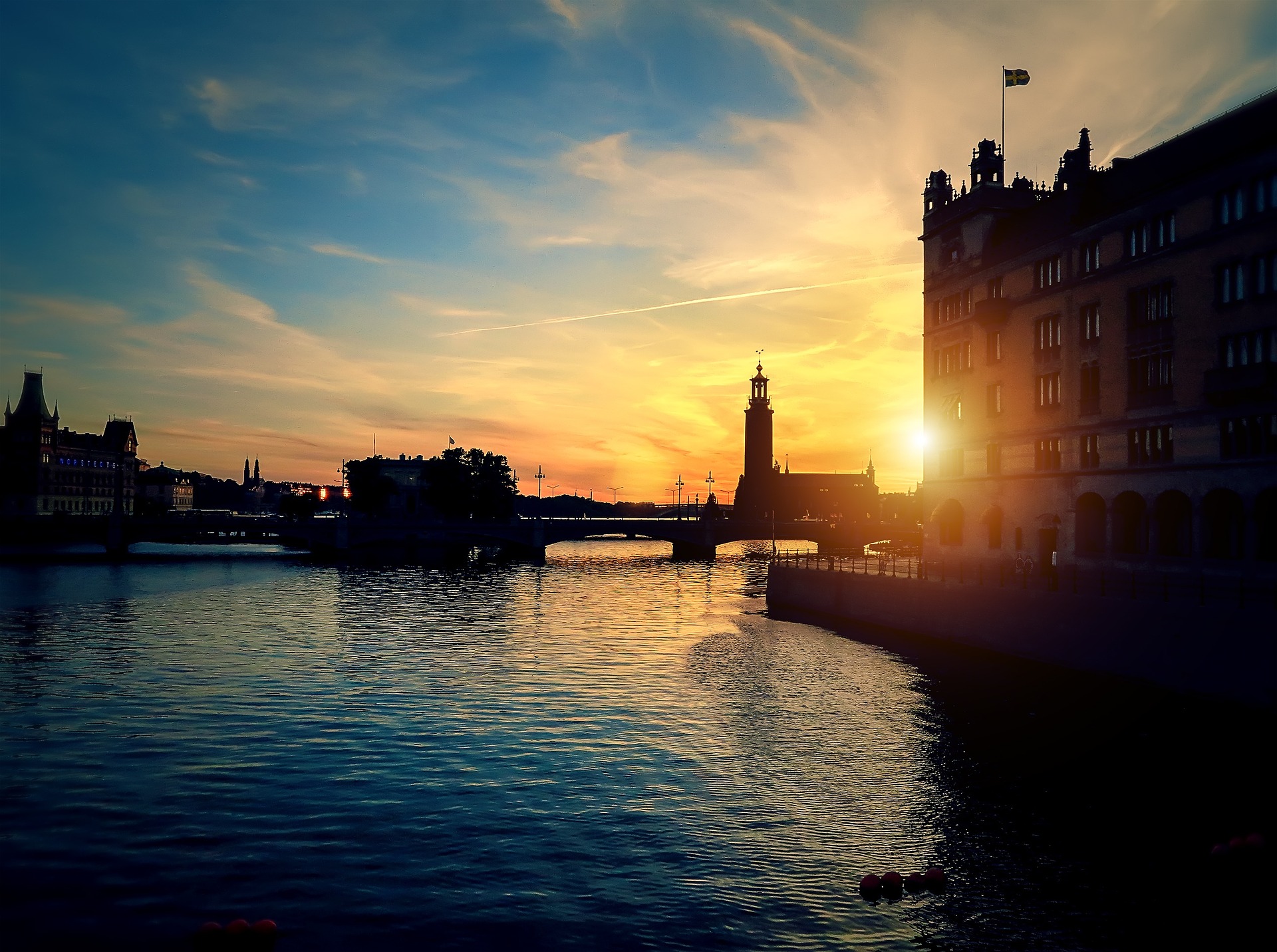 What would you do with 6 extra hours of free time every week? That’s the question every full-time worker in Sweden is going to have to answer now that a 6 hour workday is a reality. After years of individual companies making the switch, the entire country is about to embark on an ambitious plan to maintain productivity while also eliminating 17% of the current workweek. Yes, the entire country.

That would make me pretty happy, and I hope our CEO reads this and feels compelled to give all of us  a 20% raise. We’re not holding our breath, however. Wages in the U.S. have been slightly better than stagnant for decades, and now we have to sit back and watch as an entire nation was just collectively given a raise that we could only dream of in the States.

In the United States, the average earner made $45,230 before taxes in 2014. More than the average Swede, right? Not necessarily. You might have noticed that the amount people in Sweden take home, on average, was €30,612 ($34,285), not what they earned. That’s the net, after tax amount. In the U.S., depending on a worker’s tax bracket, that amount would be at best $33,923, excluding any deductions and credits on their taxes. Depending on the exchange rate at any given moment, people in Sweden might take home more money than Americans. Or Americans might take home more. It’s very, very close.

Sweden Has a Higher Cost of Living

But each country is different, and the cost of living in Sweden is higher than in the United States. Or, rather no, it isn’t. When we look at just after tax income, not accounting for fixed expenses, the average Swede has more buying power than the average American. Rent and utilities are significantly cheaper for people living in Sweden, making it slightly more affordable than the U.S. overall. Removing just utilities from the equation gives the advantage to Americans for having more buying power. Luxury activities, like eating at restaurants or going to the movies, are more expensive in Sweden than they are in the United States; that’s one financial advantage we have. But Swedes don’t do those things on the same scale that Americans do, so the premium prices affect them less than they would someone living in the States.

America v. Sweden: By The Numbers

Okay, so I’ve rambled for over 500 words about how the Swedes just made a change to how much people work, and then delved into a bevy of numbers comparing the incomes and buying power of Americans and Swedes, only to come to the conclusion that there really isn’t that much difference between the two countries. Both are wealthy countries, with each celebrating a 7.2 OECD Better Life Index score that measures the quality of life for people around the globe, well above the average score of 6.0. So what’s the point?

Just remember, you could be living the American dream in Sweden, only by working at least 312 fewer hours each year. Oh, and the Swedes are guaranteed 25 paid vacation days and 16 paid holidays yearly, plus some paid maternity (56 weeks, or 13 months) and paternity leave (34 weeks), neither of which are guaranteed in the United States.** Now, with this new 6 hour workday, your typical Swedish worker will work 458 fewer hours every year than the average American (this even includes part-time workers)—that’s 19 full days.

Yes, you should be angry. People in Sweden are living the American dream better than we are.

*This figure does not account for hourly employees, only salaried employees. Some businesses have applied a wage increase to hourly employees to make up for lost hours, but that is not a country wide practice. In reality, this de facto raise disproportionately benefits higher income individuals working salaried jobs.

**Collectively, citizens of the U.S. get nowhere near 41 paid days off a year that Swedish citizens do.

Read Next: Why is Donald Trump Orange?,  The Amish: The Ultimate Libertarians, How Does Obamacare Work?