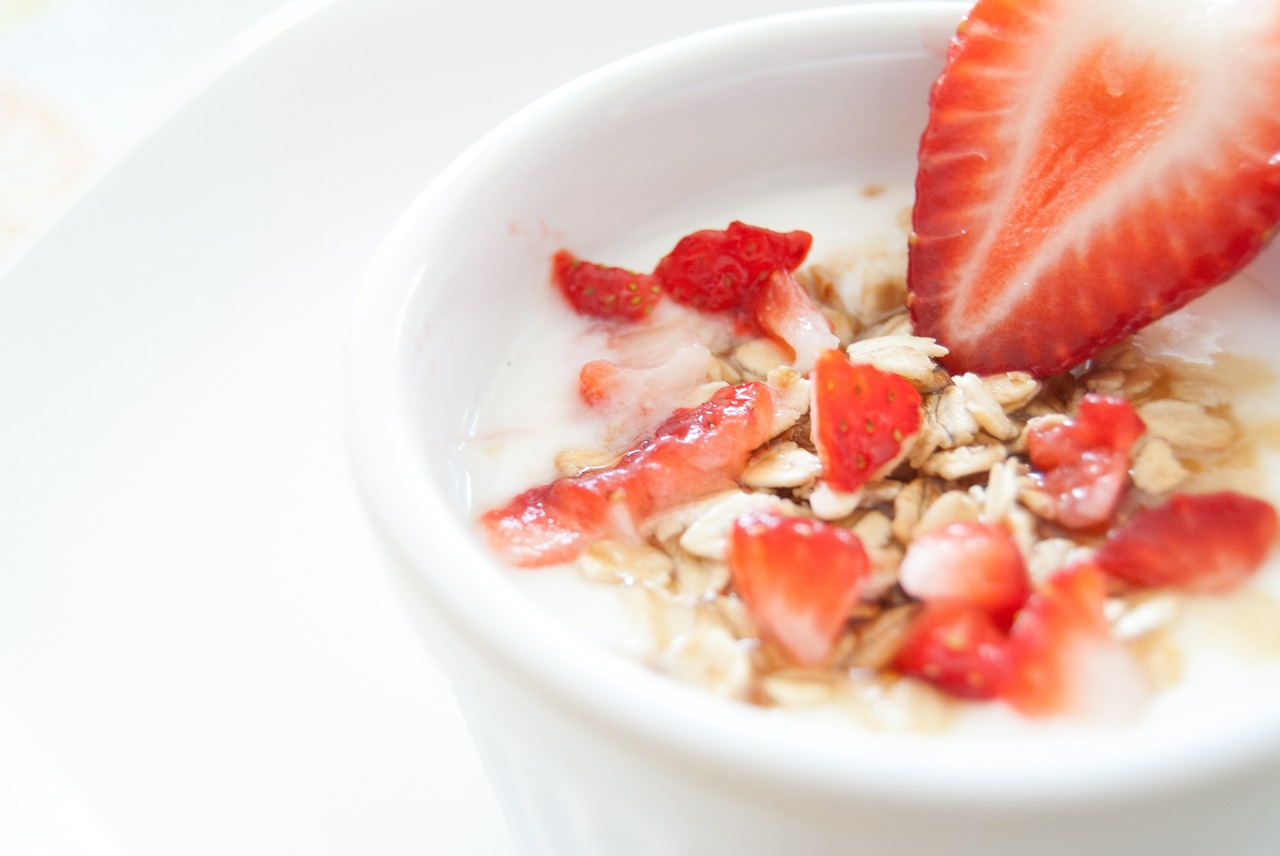 What is Oat Milk?

Oat milk is a new food trend that almost sounds too good to be true? So what is oat milk? It’s exactly what it sounds like, a dairy milk substitute made from oats. But the secret power in this milk-alternative isn’t just in its nutrition; it is is in its DNA.

What is Oat Milk?

Unlike many other non-dairy “milks,” many of which date back to the 14th century, oat milk is a relatively new, science-backed creation by Swedish scientist Rickard Oste. Originally developed in the early 1990s, oat milk is the resulting product of oats being soaked in plain water.

Boasting large amounts of functional protein, dietary fiber (β-glucan), and unsaturated fatty acids, oat milk is a vegan milk substitute that is highly nutritious. Aside from vegans, individuals with lactose intolerance or cow’s milk allergy have been among oat milk’s many proponents.

What is oat milk made of?

Pure oat milk is a great nondairy milk product. It is made by soaking cut oats or whole oats in water and then pureeing the resulting mixture. To finish the product, the blending of oat water is strained with cheesecloth.

Unlike nuts, oats absorb water readily, and as a result, more of the oats themselves break down into the liquid, resulting in a more nutrient-dense dairy-free milk than many nuts can produce. Not only that, but oat milk boasts a more milk-like texture and consistency, with more body than cashew or almond milks.

Various manufacturers of oat milk exist, and each brand will have its own methods for production, including their own ingredient lists. Many brands add sugars and flavorings, both artificial and natural, to their oat milks. However, consumers can readily find unsweetened and unflavored oat milk at most grocery chains in the United States and Europe.

For many people, oat milk is a perfectly healthy milk alternative. The average 8-ounce glass of oat milk has about 130 calories, 4 grams of protein, 2.5 grams of fat, 2 grams of fiber, 19 grams of sugar, 24 grams of carbohydrates and 110 grams of sodium.

Of course, as with any product purchased from the store, each brand of oat milk will have their own nutritional breakdown. Many store-bought oat milks will have a lot of added sugar, which greatly increases the overall calorie count.

Can I Make Oat Milk at Home?

When making homemade oat milk recipes, it’s important to keep the basic ratio of 1:2 in mind. It’s one part water to two parts oats. You’ll take the oats and soak them in water overnight in the fridge. Then, in the morning, take the mixture and blend it until smooth, 2-3 minutes should do the trick. Then all of you have to do is a line a strainer with cheesecloth and drain the mixtures.

The resulting product should be a creamy, smooth milk-like liquid with an oaky white color. The more powerful your blender, the smoother and creamier the mixture will be.

You can also use any nut milk maker that you may have bought. Just follow its instructions!

What is oat milk’s inpact on the environment?

The overuse of fertilizers has led to serious problems in America’s waterways. Excess nitrogen and phosphorous used in the growing of corn and soybeans has resulted in huge algea blooms in important U.S. waterways like the Mississippi River, the Ohio River, and even the Gulf of Mexico.

Fortunately, the growth of oats and wheat for oat milk can help us under a lot of this harm. Rather than requiring lots of fertilizers, oats naturally reduce the need for nitrogen to be added to the soil during the growing season. In fact, oats add nitrogen to the soil. They also require no additional phosphorus for healthy growth.

Rotating wheat into the American farmer’s crop rotation will reduce the need for nitrogen on farmland when growing corn, soybeans and other foods, and it’s a crop that doesn’t require phosphorus.

So, what is oat milk? It’s the next nondairy milk you need to try. It is highly nutritious, naturally low in calories, and

Chad is a lifelong lover of all things food, nature, and adventure. You'll always find him with a camera, a smile, and a sense of wonder.